The coronavirus outbreak has put sport on hold but plans are being drawn up to restart modified competitions.

Sporting fields and arenas around the country sit empty with the global sports industry at a standstill due to the coronavirus pandemic.

Amateur and professional sport has been forced into hibernation in an attempt to stop the spread of COVID-19.

Australian sports studies expert Steve Georgakis said sports are under pressure to keep their business models going and are determined to return to action as soon as possible.

“For anyone that’s writing the history of Australian sport, the commercialised era – that’s the era that probably started in the mid-1990s - ended in 2020 with the arrival of the coronavirus,” he said.

“We don’t know when we’re going to get out of this but what we do know is that sport will be radically changed.”

But as the number of new cases remains low and other restrictions are eased, moves are being made to restart modified versions of elite competitions, while state and territory governments draw up guidelines to allow players to once again take to the field.

When will elite competitions resume?

The NRL is so far leading the push for a return to action after they announced a revised competition would kick-off on 28 May with matches to be played behind closed doors.

NRL clubs have been told they will be allowed to return to training from 4 May.

The NRL’s announcement was made with many questions still to be answered with the federal government yet to approve the resumption of any sport and the borders to some states remaining closed. Rugby League has been aggressive in its plans to return to the field during the coronavirus outbreak, including playing in front of empty stadiums
Getty Images

AFL has taken a more conservative approach with the league working towards restarting the competition in a quarantine hub city with no fans allowed at games.

There has been no confirmed dates of when the competition will resume or when teams will be allowed to resume training.

Australia’s professional football competition, the A-League, is also yet to announce any dates of a return. The competition was suspended with only nine rounds remaining in the 2019-20 season and teams as well as fans are desperate for the league to season to be finished and a winner crowned.

Governing body Football Federation Australia announced earlier this month that they would only start plans to restart the season when they are given the green light from federal and state governments.

When will local sport resume?

Just like their professional counterparts, community and grassroots sport has been cancelled indefinitely in Australia as part of nationwide lockdowns and social distancing requirements.

National cabinet will meet on Friday to continue discussions on how and when sport can resume at both the local and elite level.

Comments from Prime Minister Scott Morrison during a press conference on Wednesday have given hope that the restart of sporting seasons can be fast-tracked if Australians play their part.

“I stress again if we want to get back to sport, we need to download the app,” Mr Morrison said. 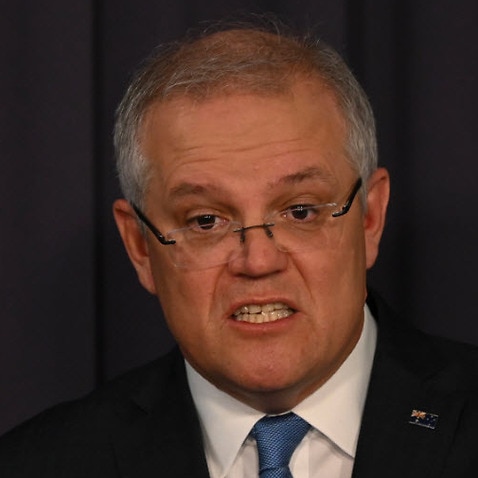 Scott Morrison urges all Australians to download COVIDSafe app, says it's the 'ticket' to easing restrictions

“When we sit down as a national cabinet and make these decisions about easing restrictions, it’s one of the many things we’re going to be looking at.

“But for us to have confidence of a COVID-safe Australia then we need the COVIDSafe app to be in place.”

The expiration of these health orders has several community sports bodies targeting a return to action in late May and early June.

NSW Rugby League is preparing to resume their community and junior competition’s by 28 July, with the potential for a "soft" return to training set for 1 July.

Football competitions in NSW, Victoria and Queensland have told state federations the earliest they could return to action would be 31 May, but has prepared guidelines in readiness for a return. A similar time frame has been presented to junior Aussie Rules clubs.

Meanwhile, major relaxing of restrictions in the Northern Territory could see all community sport return on 15 May.

“I guess some of the things we’re looking into are summer football and what that looks like. Or if we do resume in June or early July, extending the season,” he said

“There’s a lot of people who rely on the functioning of the games for additional income.

“We have duty officers, typically university students, canteen workers. While most of the club organisation and committee are volunteers there are paid individuals associated with every club.”

What's happened to sport in other parts of the world?

The severity of the pandemic in Europe and the United States could mean it could be a long time until some of the world’s biggest competitions make a return.

Lars-Christer Olsson, an executive committee member of European football governing body UEFA, says the international football calendar could be hit for “two to three years” by the pandemic with even the 2022 World Cup in question. 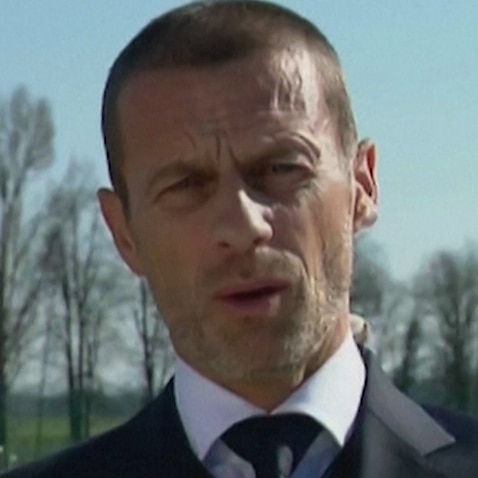 France and the Netherlands have cancelled all major sport until September, while Italy and Spain could follow suit.

England’s Premier League football competition has set a tentative start date of 14 June but could be delayed further by the UK Government which will meet to discuss a wider plan for sport next week.

The eyes of football fans all around the world may soon be on Germany’s top league with the Bundesliga with the competition close to announcing a return to action in early May.

The NBA season in North America was suspended on 11 March after French player Rudy Gobert tested positive for coronavirus.

A late June return has been floated but the league is yet to receive the go-ahead by the US Government. 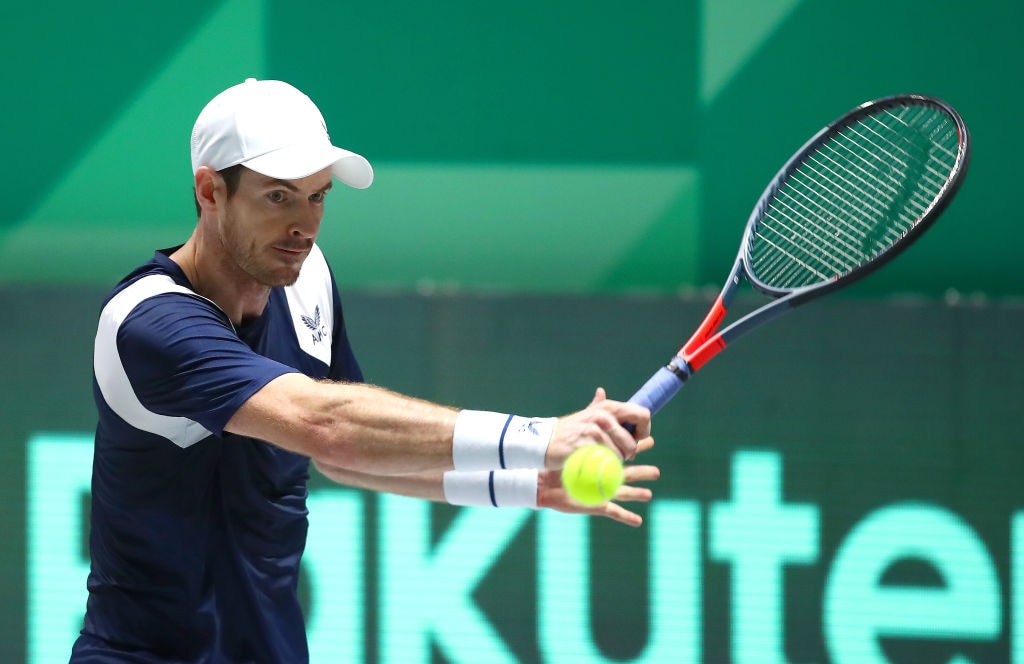 Tennis star Andy Murray has called on the sport not to rush back to competition amid the coronavirus outbreak.
Getty Images

Tennis star Andy Murray said for many athletes sport “is not the most important thing”.

“First of all, we want to get our normal lives back, just being able to go out, see friends, to restaurants and have your normal freedoms.

“And then hopefully over time things will start to allow for travelling and sport will be able to go back to normal as well."