The Coalition is putting the economy at the centre of its campaign as both major parties promise tax cuts. Tax policy is one area where voters face a stark choice.

The Coalition is promising tax offsets for 10 million low and middle-income earners with 4.4 million to get the maximum $1080 offset.

Labor supports the offset which is double what was originally promised by the government last year.

But the similarities stop there. Are you better off under Labor or the Liberals’ tax policy?

The Coalition government's long-term plan is to flatten the tax brackets and lower the tax rate, meaning everyone earning between $40,000 and $200,000 would pay 30 cents in the dollar by 2024.

Labor doesn't support that, accusing the government of being more interested in looking after the top end of town.

Instead, it's offering 3.7 million Australians earning less than $40,000 an increased tax offset. 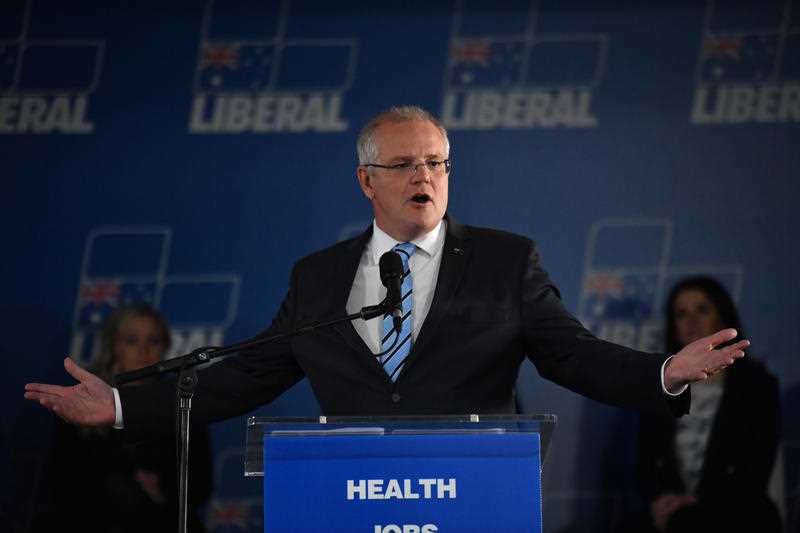 It's also worth noting, there's some difference of opinion on whether the tax office will be ready to provide the offsets from 1 July as planned.

The prime minister insists that given Labor supports the measure, the tax office can begin handing the money out, but Treasury indicated in the pre-election budget update this was not the case.

The Greens oppose all the tax offsets except those earmarked for low-income earners.

The party also proposes a range of new or increased taxes including raising the company tax rate to 30 per cent and removing fossil fuel subsidies worth an estimated $21 billion.

While the Coalition says it is able to fund its plans without raising or introducing new taxes, Labor is planning to generate $200 billion in extra revenue from removing tax concessions.

Labor says the policy is designed to even the playing field for first home buyers, but the government and housing sector has warned it will push house prices down and could increase rents. 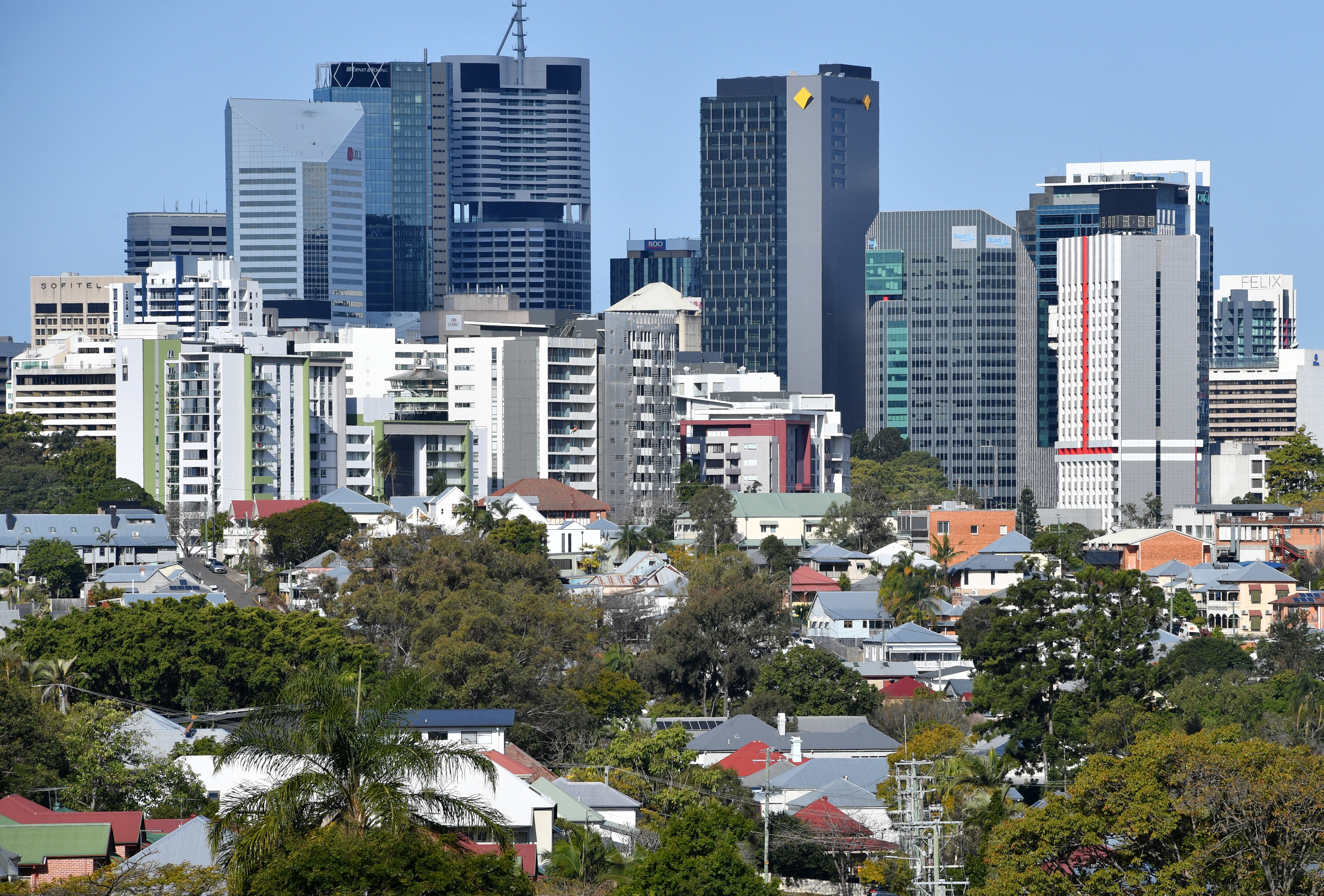 Labor's changes to negative gearing is making some in the housing market nervous.
AAP

The Greens support this but would go further removing Labor's exception for newly constructed houses.

The capital gains discount would also be halved for investment properties under Labor.

The Opposition has also alarmed self-funded retirees who benefit from thousands of dollars in excess franking credits.

Labor plans to scrap the concession, arguing it’s led to individuals and superannuation funds receiving a cash refund from the tax office even if they pay no tax.

Playing to the Liberal Party's traditional strength on economic management, Scott Morrison has focused on the issue.

"Labor can't manage money" is one of the prime minister's most-often repeated lines since the campaign kicked off. 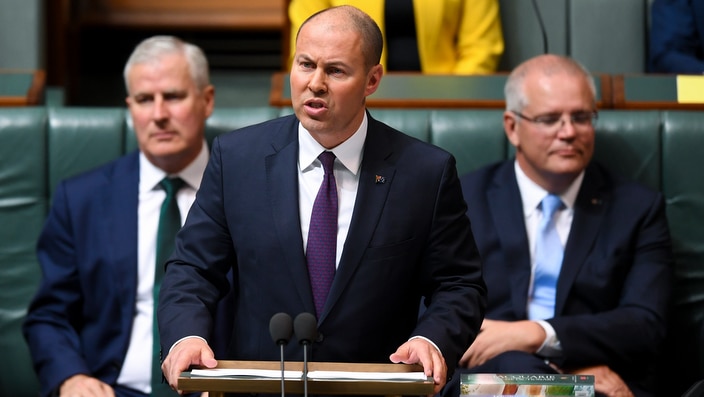 Josh Frydenberg declared Australia was back in the black handing down his first budget last month.
AAP

Both major parties project a surplus in the first financial year after the election.

The Coalition projects a $7.1 billion surplus in 2019-20 and plans to pay off government debt over a decade.