A US Senate hearing to reform an internet law and hold tech companies accountable for how they moderate content quickly turned into a political scuffle as lawmakers not only went after the companies but also attacked each other.

Lawmakers are split on ways to hold tech companies accountable under Section 230 of the Communications Decency Act, a law which protects companies from liability over content posted by users but also lets the firms shape political discourse.

The chief executives of Twitter Inc, Facebook Inc and Alphabet Inc’s Google called the law crucial to free expression on the internet. They said Section 230 gives them the tools to strike a balance between preserving free speech and moderating content, even as they appeared open to suggestions the law needs moderate changes. All three CEOs also agreed the companies should be held liable if the platforms act as a publisher but denied being the referees over political speech - a claim that angered some Republicans.

Senator Ted Cruz went after Twitter’s Jack Dorsey after the CEO said Twitter has no influence over elections. 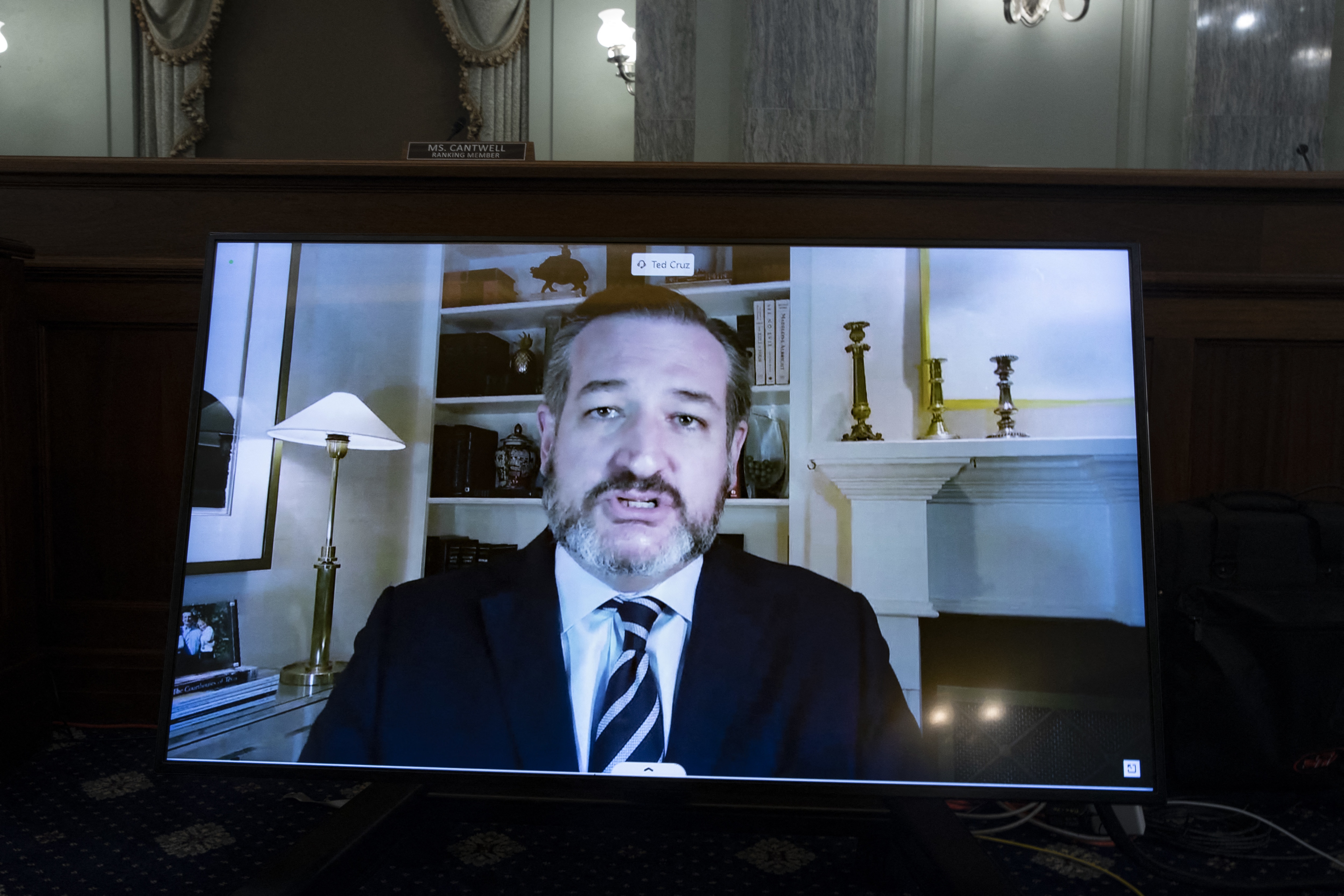 Republican Senator from Texas Ted Cruz appears on a monitor as he directs a line of questions toward CEO of Twitter Jack Dorsey.
ABACA

“Who the hell elected you and put you in charge of what the media are allowed to report and what the American people are allowed to hear,” Senator Cruz said, referring to the platform’s decision to block stories from the New York Post about the son of Democratic presidential candidate Joe Biden.

Ahead of the hearing, the senator released a picture on Twitter titled “Free Speech showdown Cruz vs Dorsey” that showed him and Twitter’s Mr Dorsey pitted against each other. Democratic Senator Brian Schatz said he did not have any questions, calling the hearing “nonsense”. “This is bullying and it is for electoral purposes,” he said. 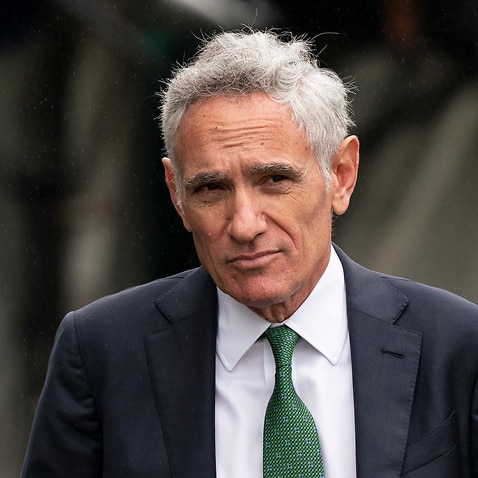 Twitter’s global vice president of communications Brandon Borrman said: “There’s nothing in the (Hawley) tweet that deserves a response.”

Twitter’s Mr Dorsey warned the committee that eroding the foundation of Section 230 could significantly hurt how people communicate online.

Mr Pichai said Google operates without political bias and that doing otherwise would be against its business interests.