The Australian Human Rights Commission has proposed a moratorium on certain uses of AI technology. 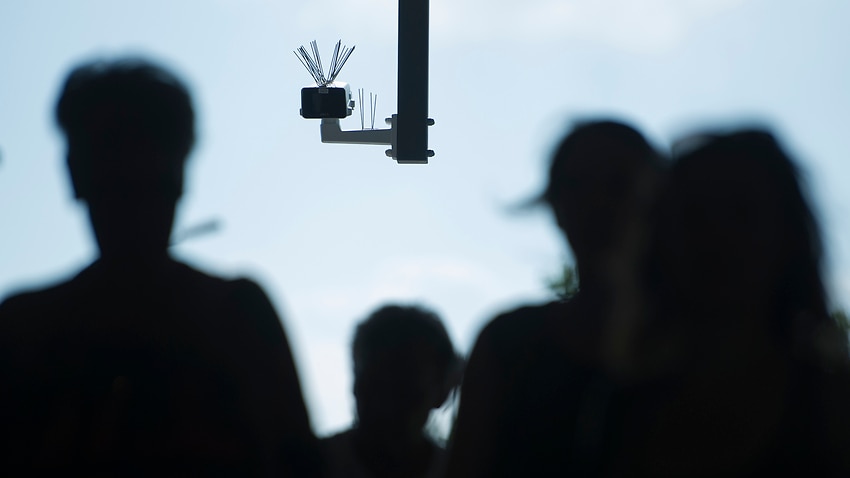 The Australian Human Rights Commission has sounded the alarm on how the country is embracing artificial intelligence (AI) and other emerging technologies.

In a discussion paper launched on Tuesday, Australia's peak human rights body warned the government and society more broadly have not yet caught up to the pace of technological development.

"We have asked a fundamental question: how can we ensure these new technologies deliver what Australians need and want, not what we fear?" the report states.

The Commission has launched the Human Rights & Technology Discussion Paper – a call to action to modernise our human rights protections in the new era of AI and emerging tech. Have your say on our proposals at https://t.co/zRYY2XHElR #TechRightsAU pic.twitter.com/ZyvEtXCSzF

It claims AI and other new technologies could "threaten our human rights".

"For example, AI is being used to make decisions that unfairly disadvantage people on the basis of their race, age, gender or other characteristics. This problem arises in high-stakes decision making, such as social security, policing and home loans.

"There is also emerging evidence that facial recognition technology generally is less accurate when identifying women and people from minority ethnic and racial groups."

Many countries are debating the use of facial recognition. Source: Getty

The commission proposed "a moratorium on certain uses of facial recognition technology until an appropriate legal framework that protects human rights has been established".

Other proposals included an Australian AI Safety Commissioner and that where AI is used to make a significant decision, any affected individual should be able to understand the basis of the decision and, if necessary, challenge it.

In a statement, Human Rights Commissioner Edward Santow said, "emerging technologies can bring great societal benefits, but people are starting to realise their personal information can also be used against them".

"In the last year we've seen troubling examples of emerging technology being 'beta tested' on vulnerable members of our community, and we've seen AI used to make high-stakes decisions that have had serious human rights impacts on individuals both in Australia and overseas."

"Accountability and the rule of law are fundamental to Australia's democracy. We need to uphold these principles more effectively in how AI is developed and used."