While the AEC says long lines could be due to the winter election, SBS also understands the number of booths have been reduced due to high levels of early voting.

Australians around the country have complained of long lines at voting booths this election.

The Australian Electoral Commission told SBS there could be numerous reasons for long lines. They said they didn’t yet have firm data on how long people around the country had been waiting.

This year – with a double dissolution election – it’s been harder to predict when and where people would vote, an AEC Spokesman told SBS. It’s the first election in a long time to be held in winter.

Normally there is a rush in the morning, then a lull, then a rush again in the later afternoon the AEC said.

Lines in metro areas are also normally longer, because the population is more condensed, the spokesman said.

SBS understands there were also fewer booths open this year. Last year the AEC announced it would close about 730 voting booths, partly due to early voting and partly due to resource pressures.

Anecdotally, officials at some booths acknowledged there were some long lines, saying they hadn’t noticed the usual lulls. Some expected shorter lines given the high levels of pre-election voting and postal voting this year.

Changes to senate voting rules may have also caused an issue for voters, with officials taking extra time to explain the rules to voters.

AEC rules state that if you’re in the line by 6pm, you will get to vote.

Don't ever remember lines this late in the day. This is Boothby. @theTiser #ausvotes pic.twitter.com/lEIcCb7t6U

12 races to watch this election 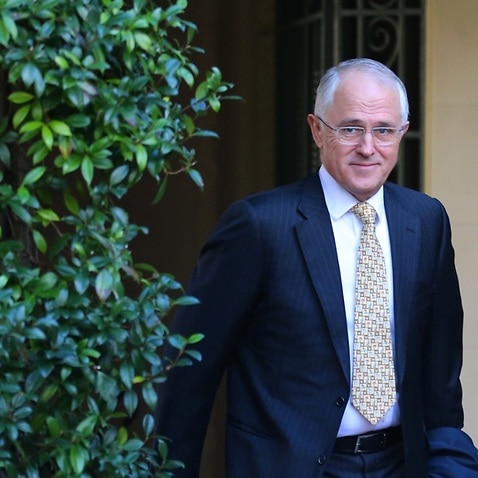 The best election puns from cake-stalls around Australia