India is spending $1 billion to build the world's tallest statue.

The world's biggest statue is rising in a remote corner of India to honour an independence hero but it could quickly be outdone by a monument to a Hindu warrior king in the sea off Mumbai.

In a burst of nationalist fervour, around $1 billion is being spent on the two giant effigies, each more than twice as tall as the Statue of Liberty. A 182-metre-high tribute to independence icon Sardar Vallabhbhai Patel in Gujarat state will be the first to dwarf the Spring Temple Buddha in China, currently the world's biggest statue at 128 metres (420 feet) in height.

Pick-axes are also swinging for a 212-metre-high likeness of 17th-century king Chhatrapati Shivaji, resplendent on a horse and brandishing a sword, which should dominate the Mumbai shoreline from 2021.

An army of 2,500 workers -- including several hundred Chinese labourers -- is toiling around the clock to put 5,000 squares of bronze cladding on the figure of Patel so it can be ready for inauguration on October 31 by Prime Minister Narendra Modi.

The 29.9-billion-rupee ($430-million) "Statue of Unity" overlooking the isolated Sardar Sarovar Dam is a pet project of Modi.

He has predicted it will attract "hordes" of tourists, as the Statue of Liberty does in New York. Indian workers take a break from building the Statue of Unity which is set to be more than double the size of the United States' Statue of Liberty.
AAP

Visitors will be able to access a viewing gallery 153 metres up -- about chest height on the huge standing figure.

But they will have to travel 250 kilometres (150 miles) from the state's main city of Allahabad to get there.

There is also a political motive to the mega project, with India heading into a campaign for a national election early next year.

Patel was deputy to India's first Prime Minister Jawaharlal Nehru after independence in 1947 and Modi's nationalist Bharatiya Janata Party says his name has been unfairly overshadowed by the dominant Nehru dynasty. 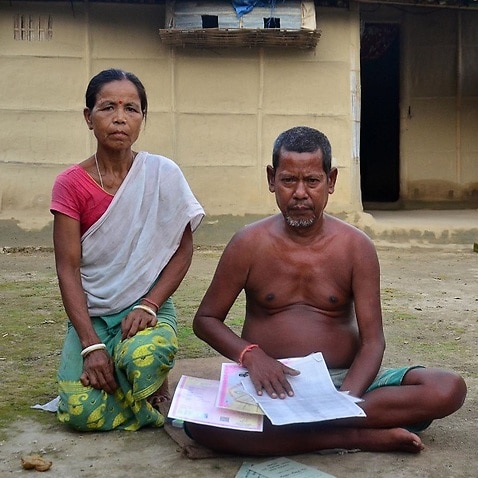 Life upended for those left off Indian citizenship list

Patel became known as the "Iron Man of India" by persuading - through talks and a hint of force - some 550 princely states to become part of India after independence from Britain in 1947. He died three years later.

Many Hindu nationalists feel it was a slight when Patel was asked to step aside to let the secular Nehru become the country's first leader.

"Every Indian regrets Sardar Patel did not become the first prime minister," Modi said while campaigning in 2013.

"He is very likely to use the Statue of Unity during the upcoming campaign but I am worried about how it will influence voters," Shah added. 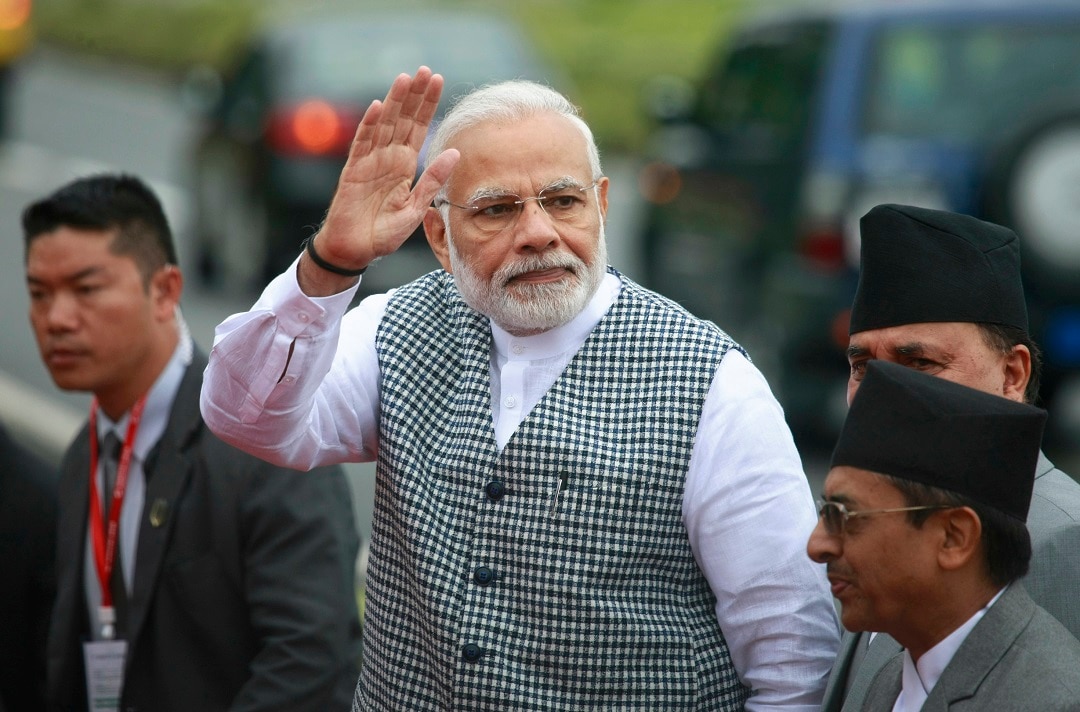 The Statue of Unity is a pet project of Indian Prime Minister Narendra Modi.
AAP

The opposition Congress party says that a plan to change the Nehru Memorial museum in New Delhi into a centre devoted to all of India's prime ministers is another bid to taint Nehru's name.

In 2016, Modi laid the foundation stone in Maharashtra state for the statue of Shivaji, a hero of the 80 million strong Marathi community based in the state.

Hindu nationalists have also adopted Shivaji, who made his name battling the Muslim Mughal empire. Critics say the 36-billion-rupee ($515-million) statue is a way of winning Marathi votes in next year's election.

Fuelling the fervour, the government announced last week that the word "Maharaj", or king, had been added to the title of Mumbai's Chhatrapati Shivaji International Airport.

"The BJP has been appropriating icons for some time," said Sudha Pai of the Indian Council of Social Science Research.

"Patel has been used to wipe out the Nehru legacy. The BJP wants to change the way history is perceived and show that the right wing was as important in India's freedom struggle." Preliminary work has started on the controversial project - with a museum, park and helipad - on reclaimed land two kilometres (1.5 miles) out to sea.

Environmentalists and thousands of fishing workers oppose the statue because of the threat to fishing stocks.

The price of the monument is certain to rise, analysts say and the state government has already changed the design to bring down costs.

How it will eventually look and when it will be finished remains in doubt.

An overrun is inevitable, according to I.C. Rao, head of a Mumbai citizens' group, who has questioned the cost and safety of the Shivaji design.

He said finishing the statue on time, would be "an impossibility even for the Trojans".