In the wake of the housing boom, particularly in cities such as Sydney and Melbourne, the amount of adult children receiving a financial boost from their parents to buy property is on the rise.

Prime Minister Malcolm Turnbull even told an ABC radio presenter in May 2016 that wealthy parents should “shell out” for their kids to help them get into the property market.

So should parents cough up the cash?

What the research says

Figures from Digital Finance Analytics revealed that from October to December 2016 more than half (54 per cent) of first-time buyers received financial help from their parents. This compares to about four per cent of first home buyers turning to their parents between January to March 2010. 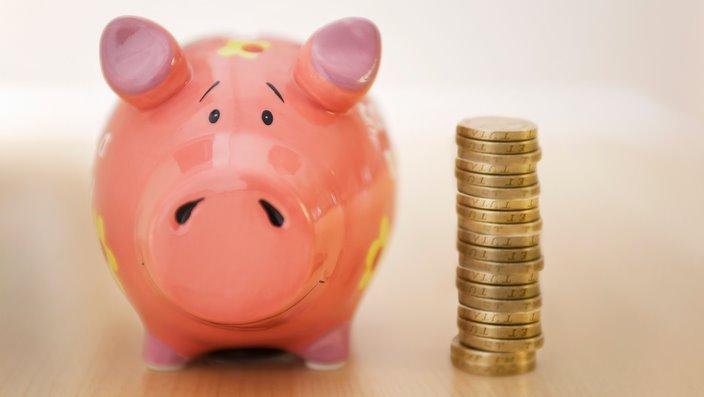 Research from the 2017 Australian Housing and Urban Research Institute peer reviewed paper shows that parents with housing wealth, who help out their children, are contributing to the economic opportunities of younger generations.

On the flip side, children of lifetime renters are missing out on this shared wealth and there is a danger that wealth inequalities will only become more ingrained.

Figures from the paper show in any one year 5.9 per cent of Australians benefit from a parental cash transfer, and roughly 1.4 per cent receive bequests.

Between 2002–12 the research showed that approximately 1.8 million Australians inherited money on one or more occasion and the average amount of each inheritance was $79,000.

Research from the Household, Income and Labour Dynamics (HILDA) survey shows that first home buyers who received help with their loan are much more likely to receive further financial help later down the track.

To help or not to help

Insight spoke exclusively to parents and children who found themselves in this house buying conundrum for Insight On Demand – The Bank of Mum and Dad.

Some parents told Insight they offered their kids financial help, no payback required, to ensure they had a sound investment and were set up for the future. Other parents offered a loan to help their children enter the property market.

Insight also spoke to those who feel children should stand on their own two feet and go it alone.

The Bank of Mum and Dad stories can be found on SBS On Demand.