Controversial right-wing Dutch MP Geert Wilders is in Perth to launch the Australian Liberty Alliance political party, but only members are invited.

The party plans to unveil its Senate candidates for the next federal election at the event, which is being held at a top-secret location amid security concerns.

Four of the political party's five directors are from the anti-Islam Q Society, which hosted Mr Wilders' visit to Perth in 2013 when he was forced to call off a news conference and speaking engagement after the venue, a four-star hotel, cancelled his booking.

Some Muslim leaders have expressed concern that Mr Wilders' visit will prompt more ill feeling against their community. 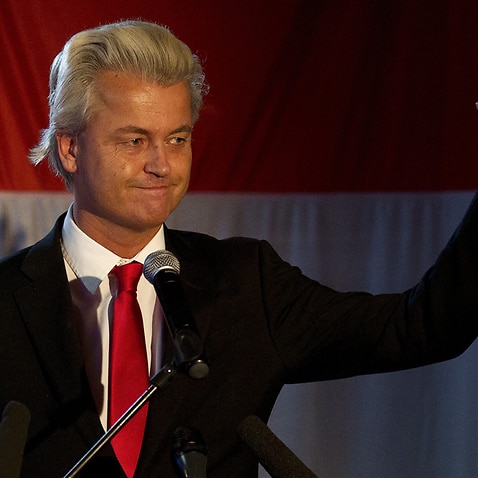 Political correctness a threat to Australia: ALA

A spokesman for the far-right Australian Liberty Alliance has called for an "honest conversation" on Islam ahead of Wilders' speech in Perth.

Party spokesman Andrew Horwood told ABC radio that political correctness would lead to "the death of this country", and also campaigned for improved education and debt management ahead of the ALA launch on Tuesday, headlined by Mr Wilders.

"This political correctness where everyone has to think a particular way and we can't talk about issues will be the death of this country," Mr Horwood said.

"Islam in its current form doesn't fit with Australian values."

Mr Wilders posted on social media as he toured Perth on Monday, including a photograph with ALA representative Debbie Robinson enjoying a boat cruise on the Swan River.

Just had a wonderful boat trip on the Swan River with members of @AustLiberty and their President Debbie Robinson pic.twitter.com/HPCCgr1MmS