A federal MP spearheading the campaign to hold Woolworths accountable for its profit-maximising pokie practices has shared the story of two new whistleblowers. 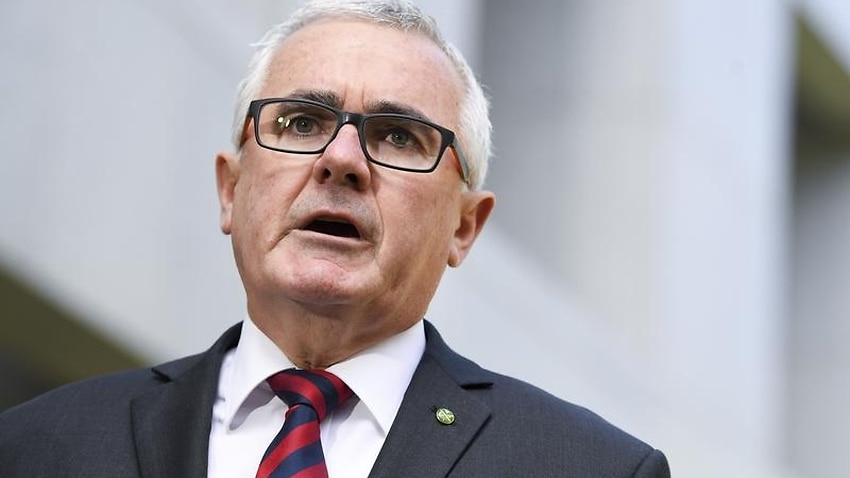 They called her Queen Bee.

She was depressed, she wasn't working and she was losing at least two grand every night on the poker machines.

Staff plied her with free drinks, free food and would change the music for her at a whim.

And as two whistleblowers allege, it was Woolworths company policy to keep her there.

"When she comes in - day or night or whatever - just treat her like Queen Bee," one whistleblower says they were told in staff meetings.

"They kept her there."

The two whistleblowers approached federal Tasmanian MP Andrew Wilkie who shared recorded interviews in which the pair describe the targeting of gamblers.

They are the latest to shed light on allegations of improper profit-maximising conduct by Woolworths in its poker machine venues owned by subsidiary Australian Leisure and Hospitality Group.

In February, independent Tasmanian MP Andrew Wilkie revealed allegations Woolworths was keeping a secret database of customers in their poker machine venues, spying on patrons without their knowledge.

"This is just the tip of a very large iceberg," Mr Wilkie said on Tuesday.

"Not only do (the two whistleblowers) reveal that the secret database is widespread, but they speak in great detail about the lengths to which venue staff are forced to go in order to keep people gambling."

One whistleblower said a typical day involved opening a briefing sheet to be filled with information every hour or half hour.

"They want to know what you have done to get a good turnover in that hour," they said.

The whistleblowers claim the conduct was company policy at "pretty much all venues" that went on every day and had been for years.

"It's not ethical. It's ridiculous," one said.

"It's like a little competition about who made the most money in a pokie room."

Woolworths has announced two external investigations after the first allegations aired in February.

Mr Wilkie said while he was impressed by the response of Woolworths chairman Gordon Cairns, more needed to be done.

"The problem he's got, though, is that whistleblowers are continuing to approach me because they don't trust the process that's been put in place," Mr Wilkie said.