If you want to make it to the top in Australian business, being a man, statistically gives you the greatest advantage, and now new research shows your cultural background may also come into play.

New research has found it's not just women who are disadvantaged when it comes to pay and promotions - people of different cultural backgrounds are struggling as well.

The Diversity Council of Australia has found the top tiers of ASX companies are lacking when it comes to diversity.

Men from a background other than Anglo-Celtic made up 27.8 per cent, compared just 2.5 per cent of women from other ethnic groups. Ming Long is one of those who has often found herself in the minority in boardroom meetings.

The Malaysian born non-executive director told SBS News she was often the only non-Anglo woman in the room.

"You notice many times that you're the only female there, and then you also notice that you're the most culturally diverse person there - of a different ethnic background too, so you are really the odd one out," she said.

"There's a hierarchy and a structure in place that has a preference for a particular type of individual, and that usually doesn't include many women,” she said.

The disadvantage doesn’t end there. The Diversity Council research coincides with annual equity data from Bankwest showing a $93,000 dollar pay gap exists between men and women in top tier management.

“It’s that bias that comes in – you want to recruit someone that looks like you, sounds like you, have had all the same experiences as you,” she said.

“But what I know is that, as a leader, if you keep on finding people just like you, what happens over time is you become blind to other opportunities and I think bias does make you blind to judgments that you are making that isn’t really legitimate or based on merit.” 'When women succeed we all succeed': how to get more women into STEMM careers 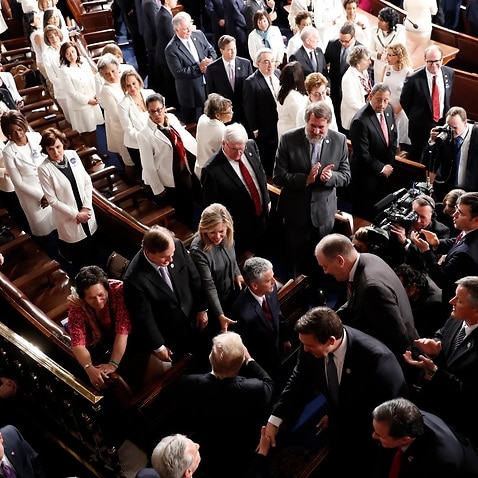 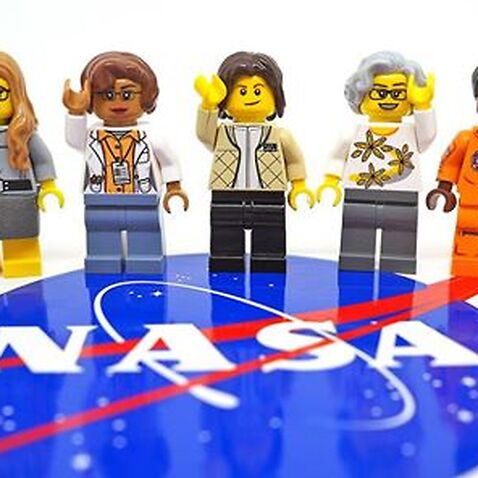