Two women pleaded not guilty Monday to murdering the half-brother of North Korea's leader, at the start of their trial in Malaysia over the Cold War-style assassination that shocked the world.

Indonesian Siti Aisyah and Vietnamese Doan Thi Huong arrived at the heavily guarded court outside the capital Kuala Lumpur for the proceedings in handcuffs and wearing bulletproof vests.

The defendants were arrested just days after the killing of Kim Jong-Nam on February 13 as he waited to board a plane to Macau at Kuala Lumpur airport.

The women are accused of rubbing toxic VX nerve agent in his face. 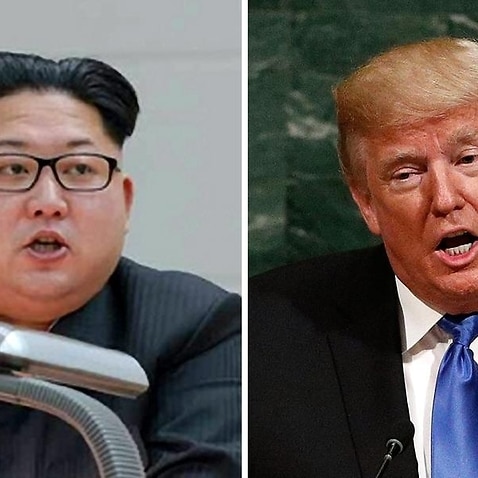 Negotiating with North Korea a waste of time: Trump 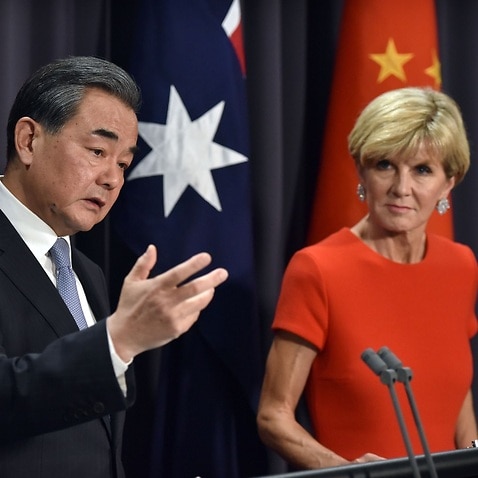 Kim died an agonising death about 20 minutes after the hit, which was caught on airport CCTV as the VX - a chemical so deadly it is listed as a weapon of mass destruction - rapidly overcame his central nervous system.

The murder sparked an angry row between North Korea and Malaysia, which had been one of Pyongyang's few allies amid global alarm over the country's atomic weapons programme, with both countries expelling each other's ambassadors.

Aisyah, 25, and Huong, 29, were led into the court in handcuffs. The murder charge was read to them in their native languages and interpreters assigned to the defendants indicated they were pleading not guilty.

"We will provide evidence that the dead victim was at (Kuala Lumpur International Airport) departure lounge when Siti Aisyah and Doan Thi Huong approached the dead victim and swiped a poisoned liquid on the face and eyes of the victim," he told the court.

"The evidence clearly showed that their action to swipe the poison known as VX caused the death of the victim."

Defence lawyers say the real culprits have left Malaysia and that the women's innocence will be proven in court.

About 200 police officers had been deployed to guard Shah Alam High Court, where the trial was taking place. The defendants arrived in a convoy of police cars with their sirens blaring.

The diminutive pair bowed their heads as they were led into court past waiting journalists. 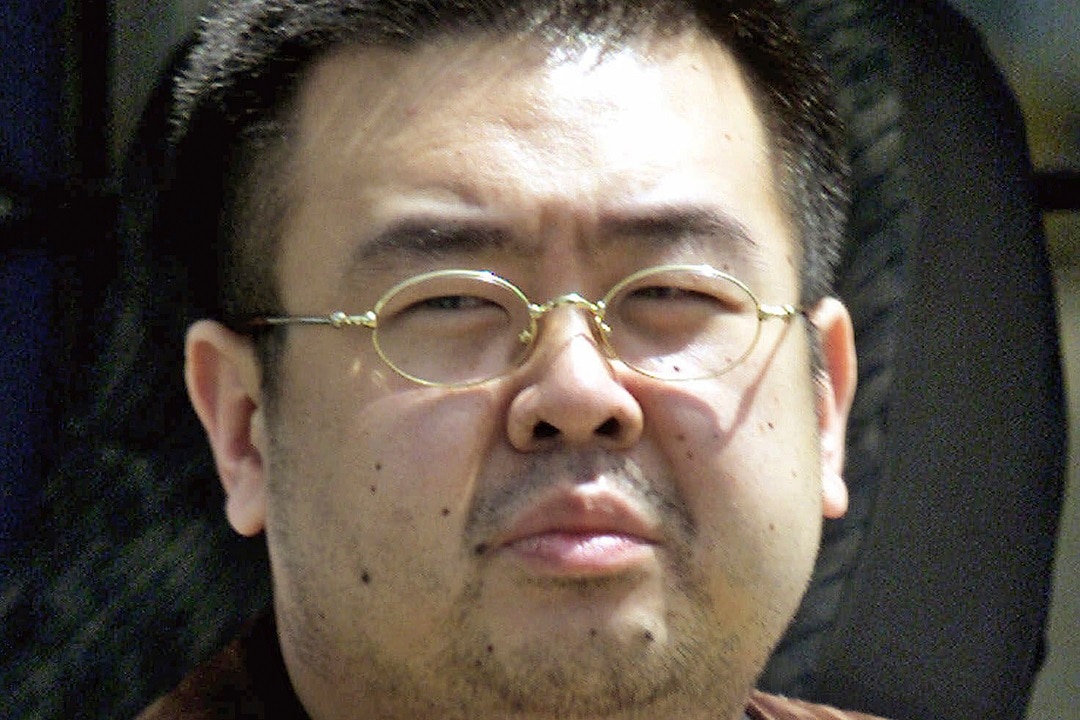 The trial could at last shed light on the many unanswered questions surrounding the murder.

These range from how two women living precarious existences among Malaysia's army of migrant workers allegedly became involved in a high-profile assassination, to how a lethal nerve agent was deployed in an airport and killed Kim but harmed no one else.

South Korea accuses the North of being behind the murder of Kim Jong-Un's estranged half-brother, who had voiced criticism of the regime after falling from grace and going to live in exile overseas.

The North denies the allegation.

The run-up to the trial has been marked by fierce criticism from the women's lawyers who say the accused are figures of convenience.

Some North Korean figures linked to the plot fled Malaysia immediately after the assassination, while others were allowed to leave the country later to ease the diplomatic crisis.

The women's legal teams also accuse prosecutors of dragging their heels on handing over key material required to mount a defence.

Prosecutors - who insist the women will get a fair trial - will lay out their case over two months and call 30 to 40 witnesses. The defence is then likely to be called.

After the assassination sent the diplomatic temperature soaring between Pyongyang and Kuala Lumpur, tensions only eased when Malaysia agreed to return Kim's body in March.

An Asian Cup football qualifier between Malaysia and North Korea was postponed amid the crisis, and delayed this week for a third time after Kuala Lumpur imposed a ban on travel to North Korea due to surging nuclear tensions. 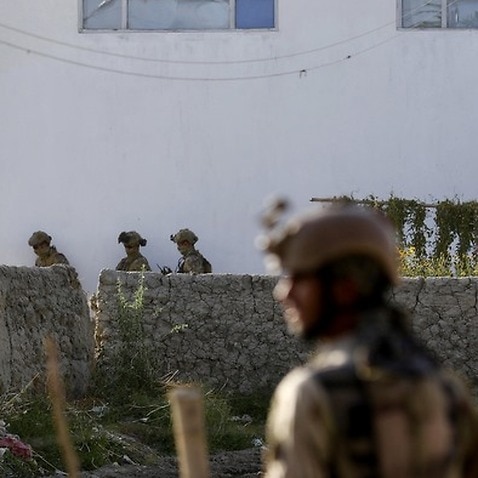 The 'angels' who protect Australian soldiers in Afghanistan