It has taken 16 years for Senegal to return to the World Cup and fans in Australia are pinning their hopes on Liverpool forward Sadio Mané.

'World Cup Fans' is a special SBS News series running in the lead up to the 2018 FIFA World Cup in Russia. It looks at the 32 qualifying countries through the eyes of their fans in Australia.

Senegal’s first ever match at a FIFA World Cup final resulted in wild street celebrations back home in Africa.

Pape Bouba Diop scored the first of his three goals in the 2012 tournament in the 30th minute, in what would be the match winner against defending champions, France. 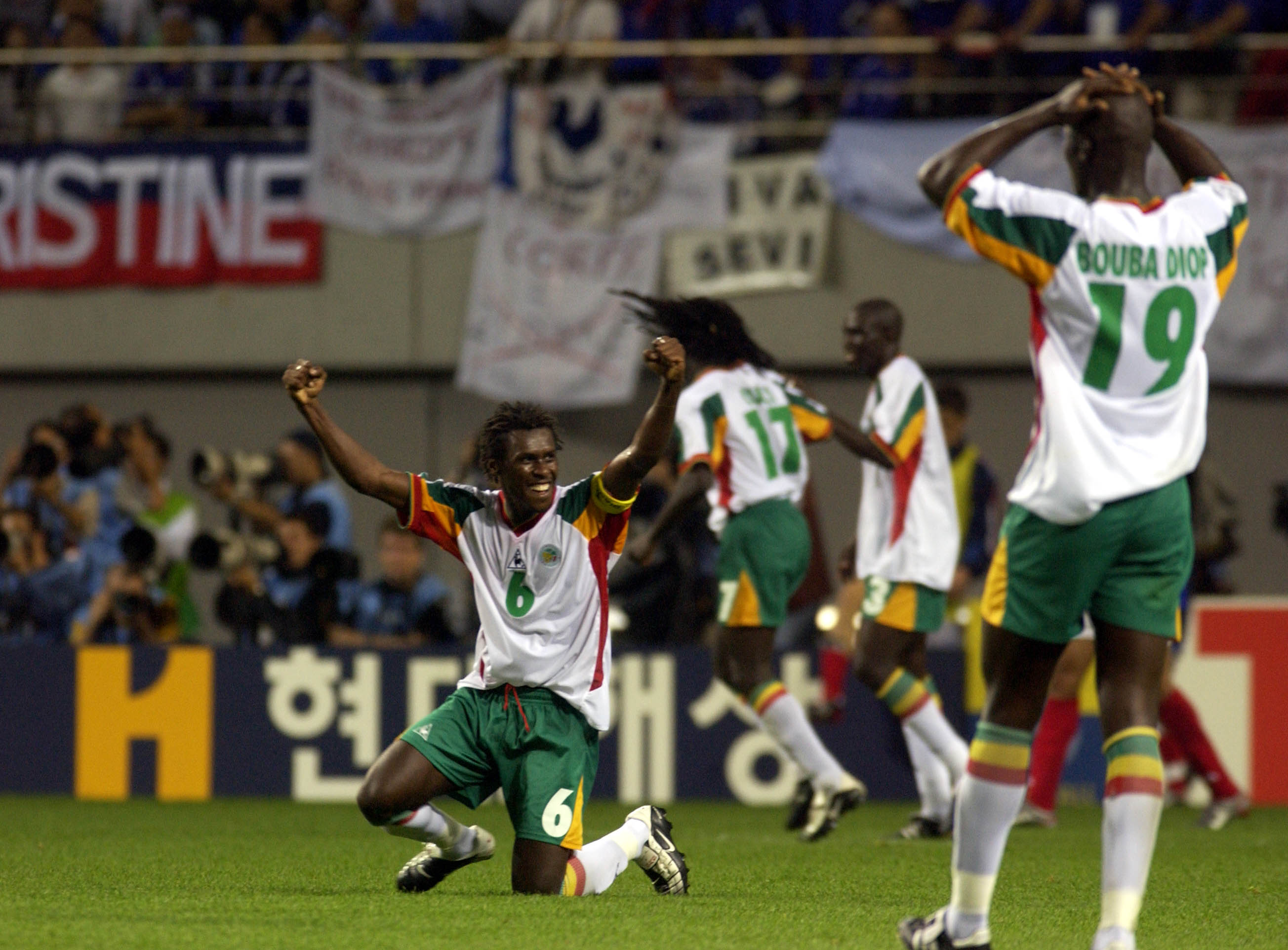 Omar Ndiaye, President of the Teranga Australian Senegalese Association, based in Sydney, remembers it well.

"I can tell you that I was living at that time in Bankstown [in south-western Sydney], but on that particular day, my whole neighbours knew that I was here in town," he told SBS News.

"Before, I'd been living there for five years, my neighbours never knew who I was.

“France colonised Senegal and most of our boys they played in France, so that victory meant a lot to us," he said.

Senegal finished second in their group and went on to beat Sweden, but their run ended with a 1-0 defeat to Turkey in the quarterfinals thanks to a goal in the 94th minute.

Nevertheless, the Senegalese side - nicknamed the Lions of Teranga - had made an impact. “Sydney was buzzing. It seemed like there were thousands of Senegalese in Sydney and at that time, we were only about a hundred people in Sydney," Mr Ndiaye said.

"We were extremely proud, we jumped on our car, we were driving around George Street [in Sydney’s CBD] celebrating with our Senegalese flag, I can't wait to do that again," he said.

There were 337 people of Senegalese background in Australia according to the 2011 Census.

Every year, the Teranga Senegalese Association Australia hosts a cultural day to showcase traditional food, music and dance. This year's was held on Saturday in Marrickville, in Sydney's Inner West.

"Every time we have this community, we all get together and party as hard as we can and we enjoy the time we have here in this beautiful country," Mr Ndiaye said.

Committee member Mr Wade said it brings those with a shared heritage together.

"People dancing around, smiling and sharing; that's just the sort of thing we see back home." Senegal won a replay qualification match for the 2018 World Cup in November after FIFA annulled the first result. In their initial meeting, the match referee had awarded a penalty to their opponents South Africa for a non-existent handball.

Liverpool forward Sadio Mané made an early return from injury and set up West Ham striker Diafra Sakho on the path to victory – earning Senegal a top spot in their qualification group. Sadio Mané, left, celebrates after a goal for Liverpool.

"Liverpool is one of the biggest clubs in the world ... and he can [come from] a little village in Senegal, can come around at Liverpool and create this much buzz."

The excitement is definitely building amongst Australia’s Senegalese community.

"Crossing [our] fingers that we can go to the semi-finals,” fan Mamour Seck, told SBS News.

"Why not? If we reach the semi-finals, the sky's the limit. We'll go to the final."

"Each and every game is going to be a tough game, so we will just go for it."

The 2018 FIFA World Cup begins 15 June. SBS will broadcast the biggest games, including the opening match, semi-finals and final, live, free and in HD.

The World Game: World Cup 2018 match schedule and How to watch live.