World leaders gather in Berlin on Sunday to make a fresh push for peace in Libya, in a desperate bid to stop the conflict-wracked nation from turning into a "second Syria".

Chancellor Angela Merkel will be joined by the presidents of Russia, Turkey and France and other world leaders for talks from around 2:00 pm (1300 GMT) held under the auspices of the United Nations.

The summit's main goal is to get foreign powers wielding influence in the region to stop interfering in the war - be it through weapons, troops or financing.

Leaders of both warring factions - strongman Khalifa Haftar and the head of Tripoli's UN-recognised government Fayez al-Sarraj - are also expected at what is the first such gathering since 2018. 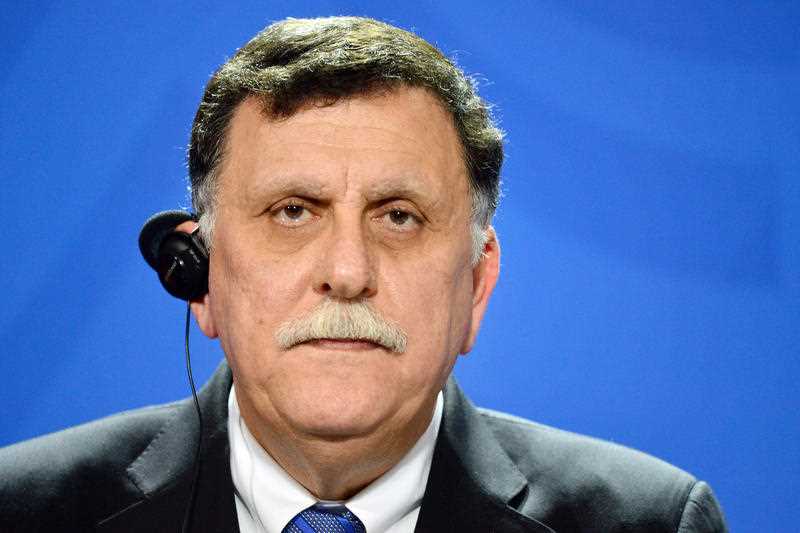 Speaking to reporters before leaving Istanbul for Berlin, Turkish President Recep Tayyip Erdogan said the summit could be "an important step on the way to cementing the ceasefire and a political solution" in Libya.

But pro-Haftar forces upped the ante ahead of the talks by blocking oil exports at Libya's key ports, crippling the country's main income source in protest at Turkey's decision to send troops to shore up Mr Sarraj's Tripoli-based Government of National Accord (GNA).

The move underlined the devastating impact of foreign influence in the crisis.

The UN hopes all sides will sign up to a plan to refrain from interference, and commit to a truce that leads to a lasting end to hostilities, according to a draft of a final communique seen by AFP. 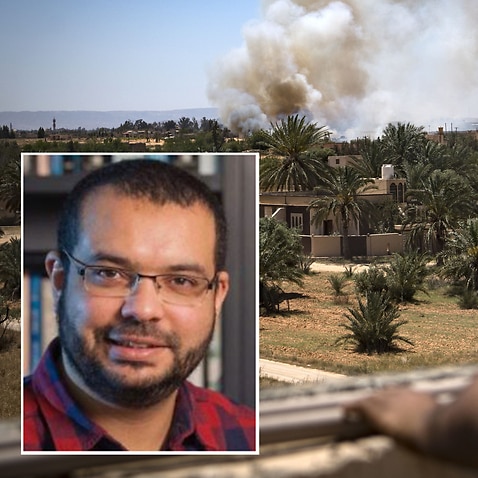 That document also urges all parties to re-commit to a much-violated UN arms embargo and raises the prospect of intra-Libyan political talks in Geneva at the end of the month.

If all goes to plan, the Berlin participants will hold an evening press conference.

But the summit has already ruffled feathers, with several countries in the region fuming at being left out, including Greece, Morocco and Tunisia.

Libya has been torn by fighting between rival armed factions since a 2011 NATO-backed uprising killed dictator Muammar Gaddafi.

Most recently, Mr Sarraj's troops in Tripoli have been under attack since April from Mr Haftar's forces.

Clashes killed more than 280 civilians and 2,000 fighters and displaced tens of thousands, until a fragile ceasefire backed by both Ankara and Moscow was put in place on 12 January.

At follow-up talks in Moscow, Mr Sarraj agreed to a permanent truce but Mr Haftar walked away without signing the deal.

Although Mr Sarraj's government is recognised by the UN, powerful players have broken away to stand behind Mr Haftar - turning a domestic conflict into what is essentially a proxy war in which international powers jostle to secure their own interests. Mr Sarraj meanwhile issued a call for international "protection troops" if Mr Haftar were to keep up his offensive.

"Such a protection force must operate under the auspices of the United Nations. Experts will have to advise who should participate, such as the EU or the African Union or the Arab League", he told Die Welt newspaper on Sunday.

He also criticised the EU, saying it had not been proactive enough on Libya.

"Unfortunately the role of the EU so far has been very modest... even though some EU countries have a special relationship with Libya, we are neighbours and have many interests in common," he said.