The sudden death of music legend Prince sent shockwaves through social media, as masses of Twitter users flooded the site to express their heart-felt emotions. 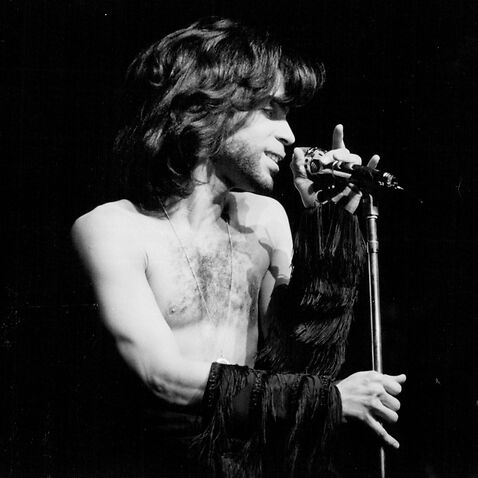 In the first five hours after news broke of his death, 25 million people had 61 million Facebook interactions related to his legacy, said a spokeswoman for the social media site.

"Prince" became the top-trending term on Twitter worldwide shortly after his death was reported, with more than 6 million tweets paying tribute to the musician.

"He Changed The World!! A True Visionary," tweeted Madonna (@Madonna) "What a loss. I'm Devastated."

He Changed The World!! A True Visionary. What a loss. I'm Devastated. This is Not A Love Song. pic.twitter.com/x4JaSxRraC 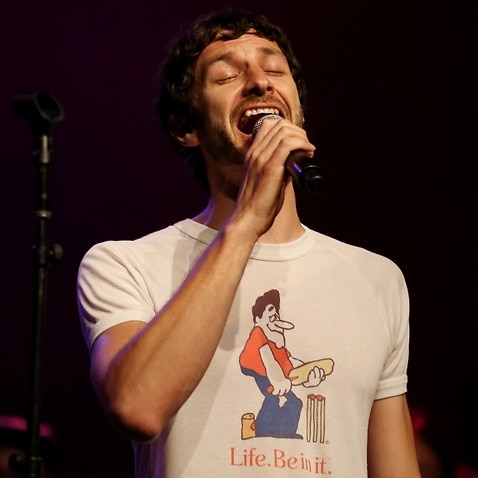 Gotye 'in denial' over death of Prince

Celebrities around the globe used social media to highlight the singer and his influential, genre-defying music combining jazz, funk, R&B and disco. Prince won seven Grammy awards and an Oscar.

Actor-singer Will Smith said in a Facebook post that he was "stunned and heartbroken," and had just spoken to Prince the night before his death. 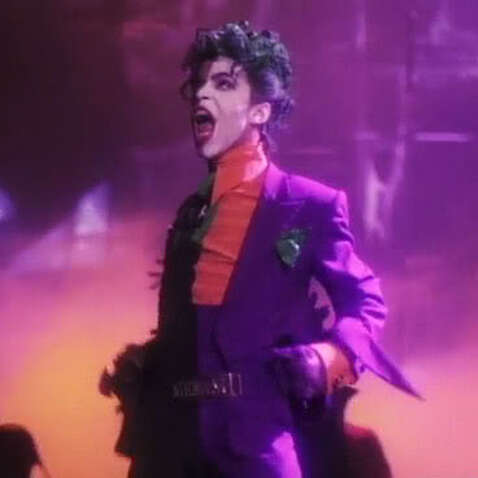 Get the funk up: A tribute to Prince’s Batdance

"Today, Jada & I mourn with all of you the loss of a beautiful poet, a true inspiration, and one of the most magnificent artists to ever grace this earth," he said.

Veteran R&B artist Lionel Richie said on Twitter, "I can't believe it, I'm in total shock. So many wonderful memories, I will miss him."

I can’t believe it, I’m in total shock. So many wonderful memories,
I will miss him. #Prince

Prince first found fame in the late 1970s, and over the next three decades became known as one of the most inventive and eccentric forces in American pop music.

Prince the doves really are crying now. Listening to your music. Remembering you. #RIPPrince

Rapper Lupe Fiasco, who is scheduled to perform in Minneapolis, encouraged concert-goers to wear purple in honor of the artist's iconic song "Purple Rain."

"We gone put on for Prince tonight!" tweeted Fiasco (@LupeFiasco).

Prince, born Prince Rogers Nelson, was a beloved icon in his home state of Minnesota. Following the news of his death, the Minnesota Vikings National Football League team tweeted "We've lost a legend way too soon."

Prince recorded a song about the Minnesota Vikings, "Purple and Gold," in 2010. Former Minnesota Governor and professional wrestler Jesse Ventura (@GovJVentura) tweeted, "What a day. Prince's legendary music will live on, but today is a huge loss for Minnesota. He was one of a kind."

What a day. Prince's legendary music will live on, but today is a huge loss for Minnesota. He was one of a kind. Prince: his life in pictures