Yemen is descending into total collapse, its people facing war, famine and a deadly outbreak of cholera, as the world watches, the UN aid chief said on Tuesday.

Speaking to the UN Security Council, Stephen O'Brien said "the time is now" to end the world's largest food emergency and put Yemen back on the path to survival.

"Crisis is not coming, it is not looming, it is here today - on our watch and ordinary people are paying the price," said O'Brien, the UN under-secretary-general for humanitarian affairs.

"The people of Yemen are being subjected to deprivation, disease and death as the world watches."

The crisis is spiralling towards "total social, economic and institutional collapse" in the poor Arab country, O'Brien added. His remarks reflected frustration with the Security Council's failure to pressure the warring sides in Yemen to pull back from the brink and engage in serious negotiations on ending the two-year war.

More than 8000 people have been killed since a Saudi-led coalition launched a military campaign in March 2015 against Iran-allied Huthi rebels who control the capital Sanaa.

The conflict has left 17 million people facing dire food shortages including nearly seven million who are one step away from famine in the country, which is heavily dependent on food imports.

Since late April, a cholera outbreak has killed 500 people while 55,206 Yemenis - one third of them children - are ill, according to UN figures.

Another 150,000 cases of cholera are expected in the next six months.

After the Saudi-backed government moved the central bank from Sanaa to Aden, more than one million civil servants stopped receiving their salaries, pushing more families toward starvation, said O'Brien.

He singled out the Saudi-led coalition for criticism, saying its threat of attacks on the rebel-held port of Hodeida - a "lifeline" for Yemen's imports - coupled with clearance delays for ships had sapped traders' confidence.

Returning from talks in the region, UN envoy Ismail Ould Cheikh Ahmed reported no progress in his efforts to broker a return to negotiations and to clinch a deal on allowing vital deliveries to Hodaida.

"I will not hide from this council that we are not close to a comprehensive agreement," he told the council.

Last week, 22 international and Yemeni humanitarian and human rights groups including Save the Children, the International Rescue Committee and Oxfam raised alarm over Yemen.

They called on the council, in particular Britain which has the lead for addressing the conflict at the top UN body, to "end its year-long inaction on Yemen, and move decisively to end what is now the largest humanitarian crisis in the world." 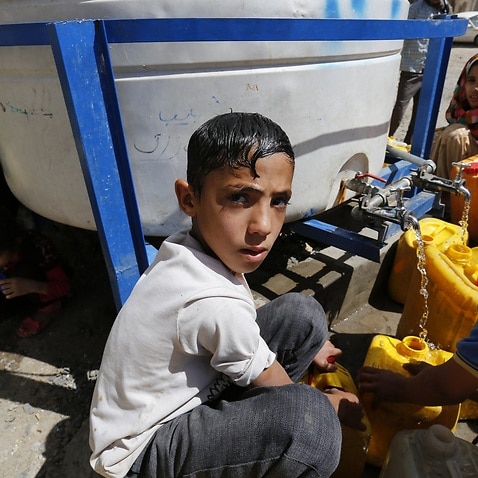 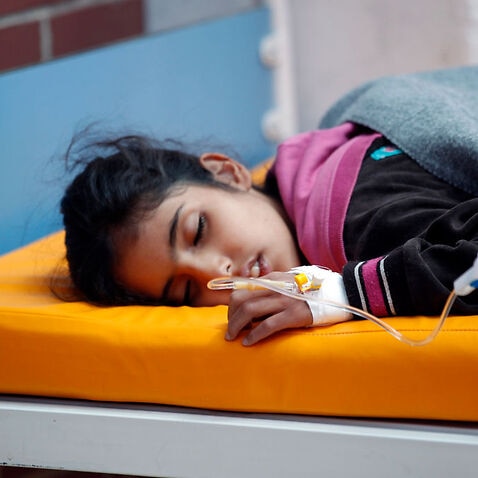 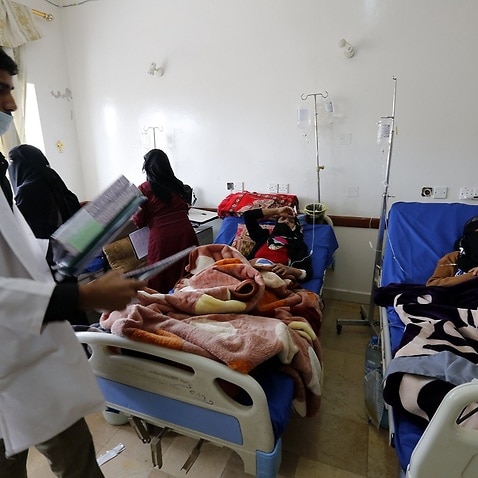 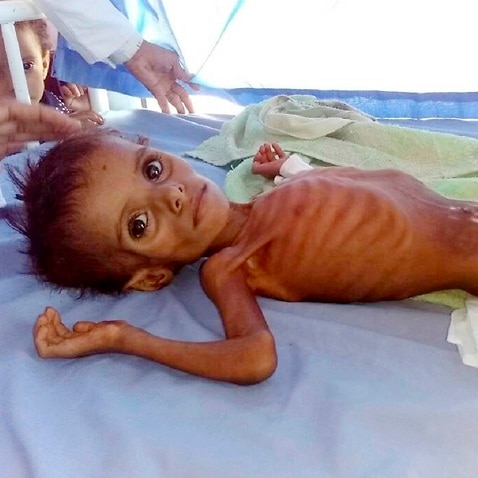