The 'Yes' campaign says the largest door knocking effort in Australia is expected as supporters of same-sex marriage hit the streets to drum up support.

Australia's largest door knocking campaign will kick off this weekend as supporters of same-sex marriage hit the streets to drum up support as the as the deadline for the national survey approaches.

Tens of thousands of same sex marriage supporters will be out encouraging people to vote 'yes' and ensure responses are mailed on time, Equality Campaign boss Tiernan Brady says.

"This is about people that we know," he told reporters on Saturday.

"Marriage equality is about members of our families and our friends, our work colleagues and neighbours who just happen to be lesbian and gay and who wish to be treated fairly."

Mr Brady made the remarks in Brisbane on Saturday as thousands of rainbow-clothed marchers prepare for the annual pride festival which will travel through through Fortitude Valley to New Farm Park, where entertainment and stalls have been set up.

He is confident Australians support changing the definition of marriage and has accused the 'no' campaign of using red herrings to distract from the fact that they are no longer talking about the central issue.

"Every day is a new red herring but the Australian people aren't being fooled by it."

The pride rally comes a day after the 'no' campaign held their Queensland launch and a Tasmanian man was charged for head butting former Prime Minister Tony Abbott.

He was wearing a 'yes' badge when he assaulted Mr Abbott but Mr Brady said people unrelated to both sides of the debate had done "stupid things".

"This has to be a respectful campaign because it is a campaign about respect," he said.

"We all have to wake up and share the same country the day after this is over so how we make the journey is incredibly important."

The results of the voluntary postal survey on same-sex marriage are due on November 15. 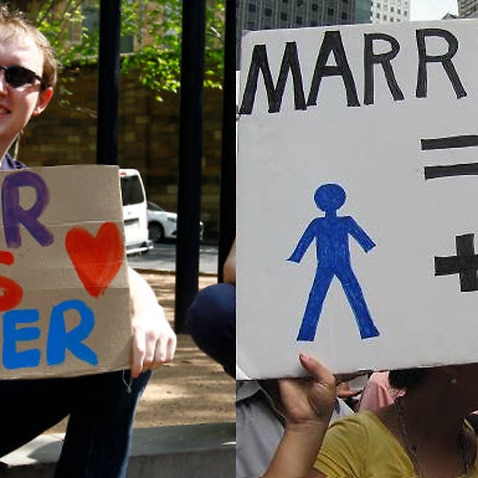 Same-sex marriage survey: 'Yes' and 'No' campaigns ramp up across Australia 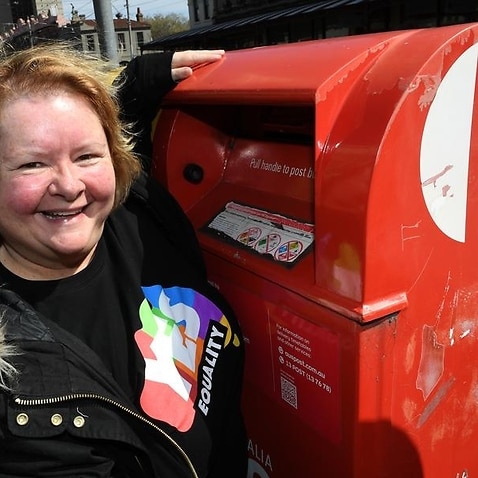