What is NAIDOC Week?

A quick introduction to all things NAIDOC Week. 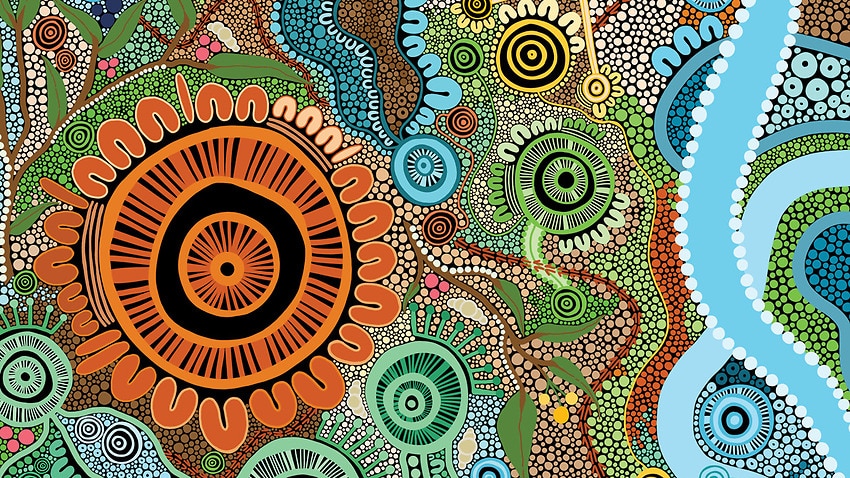 NAIDOC Week – What is it?

NAIDOC stands for the National Aboriginal and Islander Day Observance Committee. It is a significant week in the Australian calendar, and an especially important one for many Indigenous communities around the country. It is a week to celebrate our culture and heritage, commemorate our history, unify our communities, and to share with the rest of the nation. NAIDOC Week happens each year between the first and second Sundays in July.

NAIDOC Week events are held all around the country and often involve music performances, art showcases, cultural workshops, talks, and activities for children. Click here to find any NAIDOC events happening near you.

NAIDOC Ball and the NAIDOC Awards

There are ten categories for the NAIDOC awards:

You can find a list of previous award winners here.

The origin of NAIDOC Week is often regarded as beginning in the 1950s, but the influence of the 1938 Day of Mourning is acknowledged by many as creating the catalyst, and widespread support, for such an annual event.

Between 1940 and 1954 the Day of Mourning was held on the Sunday prior to Australia Day and commonly became known as Aborigines Day. In 1955 however, it was shifted to the first Sunday in July to disparage the idea of protest and instead promote it as a day of celebration; that the 26 of January is still regarded by many as the Day of Mourning, as well as Invasion Day or Survival Day, gives us some indication that not everyone agreed with this shift.

The following year, 1956, the second Sunday in July become a day of remembrance for Aboriginal peoples and this provided the key dates for NAIDOC Week (then NADOC) that remain today.

NADOC, the National Aborigines Day Observance Committee, was made up of Aboriginal and non-Aboriginal members until 1974, the first year that the committee was entirely Aboriginal run. This was also the first year that it was decided that the event should last for a full week, and it was commonly referred to as National Aborigines Week from this point forward until 1989, when the term NAIDOC Week was formally introduced.

Despite its decades old history NAIDOC Week is still a point of contention for some, with stories about certain local councils or other government agencies refusing to fly the Aboriginal and/or Torres Strait Islander flags or perform Acknowledgements of Country being a common news story in recent years.

There have been many calls over the past few decades for NAIDOC Week to be recognised as a national holiday but this is still yet to occur.

Read More
Women and children were at the heart of the protest that birthed NAIDOC
Read More
Timeline: From the beginning of NAIDOC Week until now