K-pop idols have their photos taken more times than they can ever remember in multiple lifetimes, thus it isn't too surprising to hear that there are those photos taken at precisely the perfect moment that something random or funny happens!

In a new thread over on Reddit, K-pop fans got into a hilarious discussion about how their favourite "perfect moment" fantaken photos. With Reddit being the home to a large number of fans who have diverse tastes and interests, the answers were certainly very interesting.

Here are some of the best and most hilarious "perfect moment" fantaken photos as shared by fans: 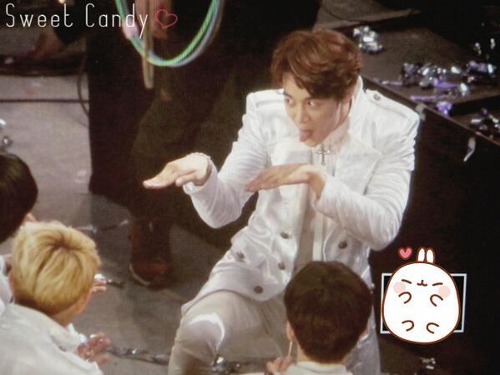 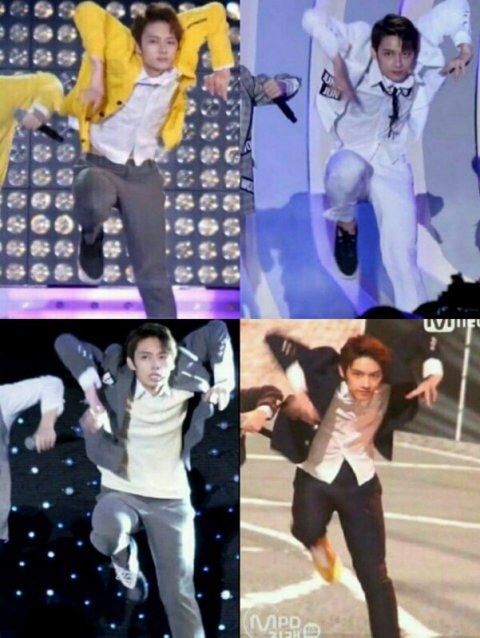 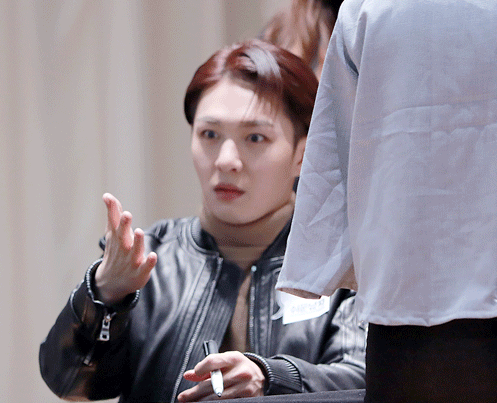 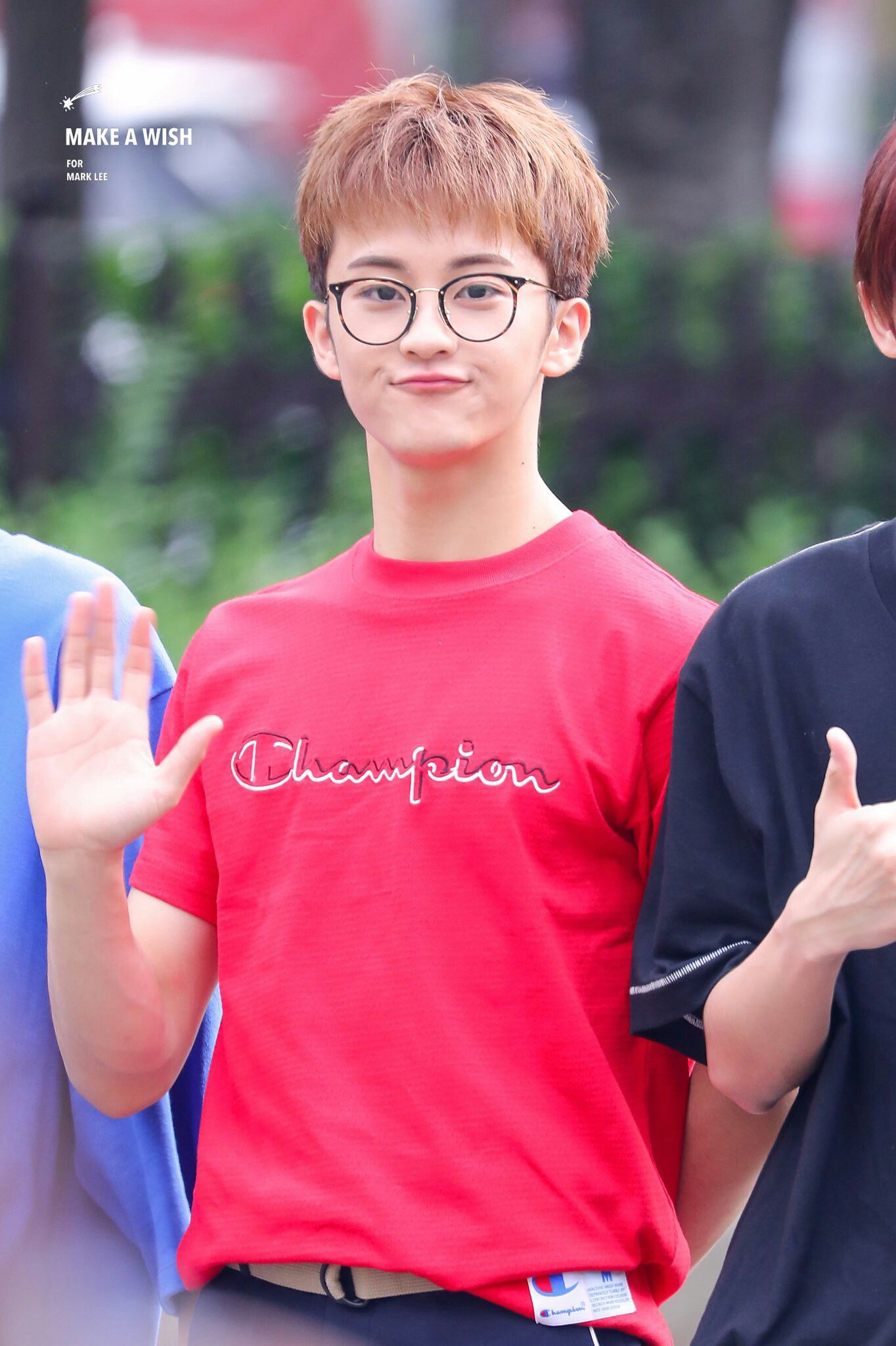 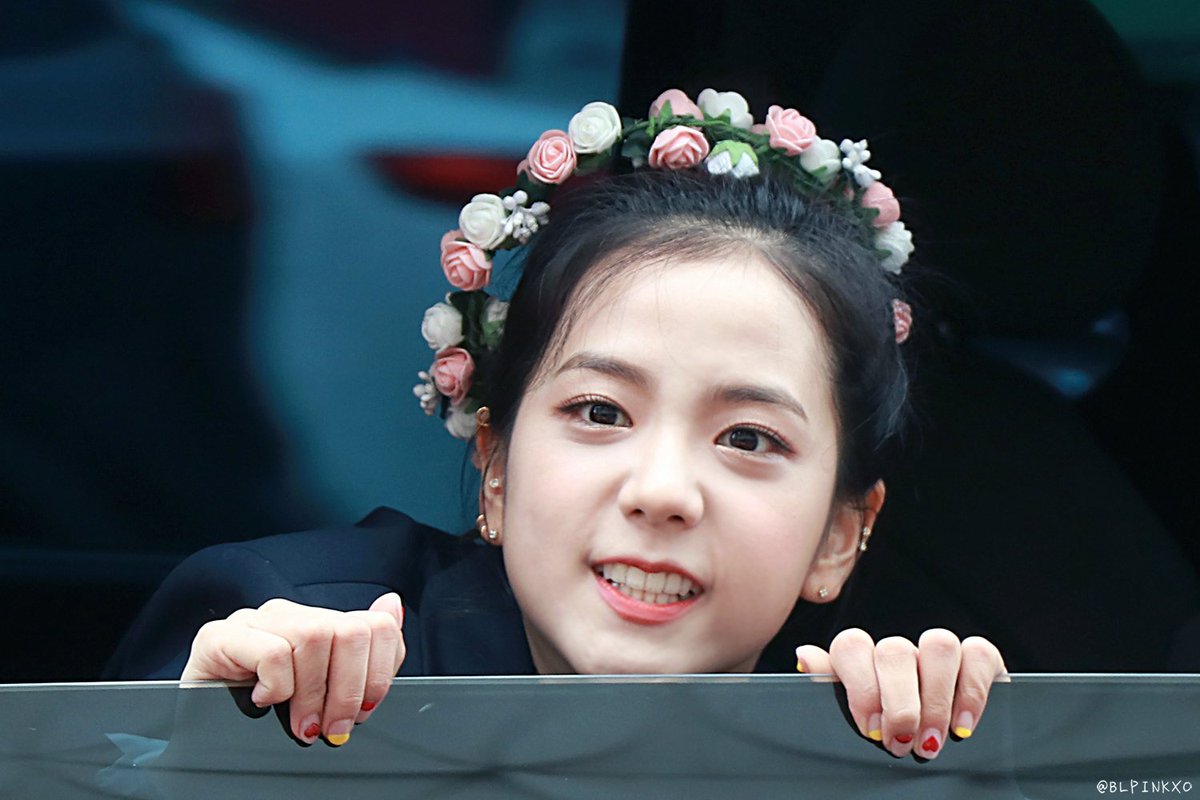 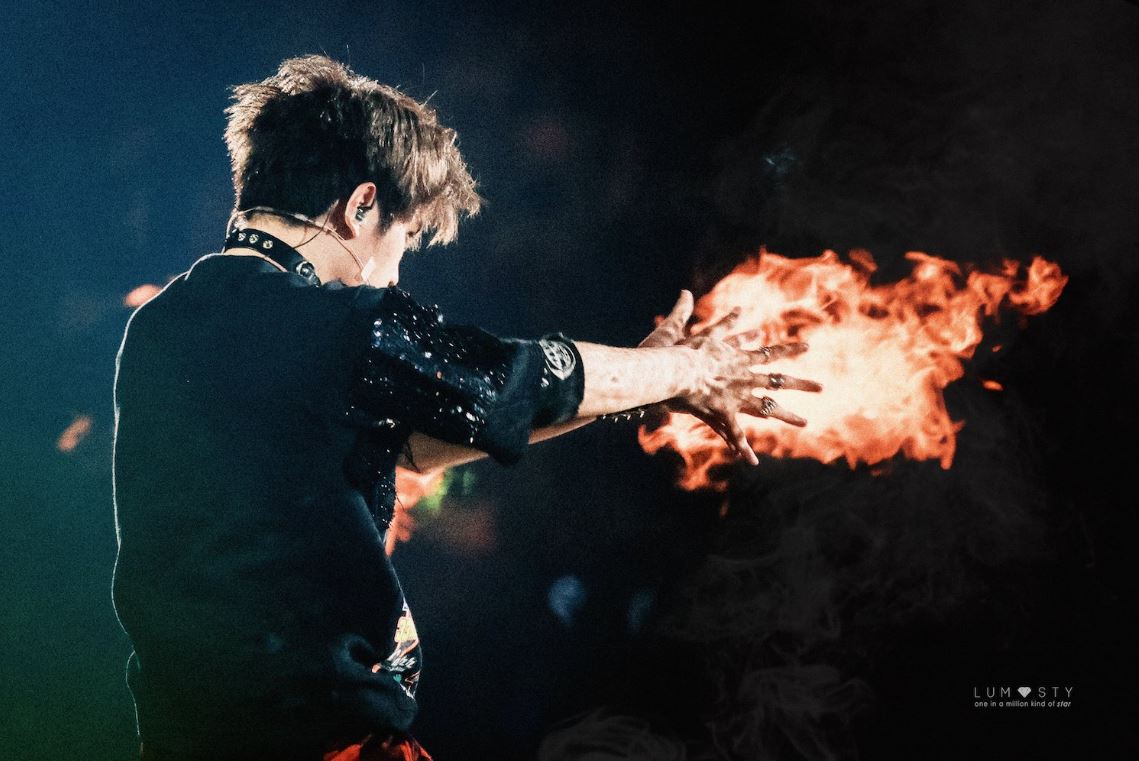 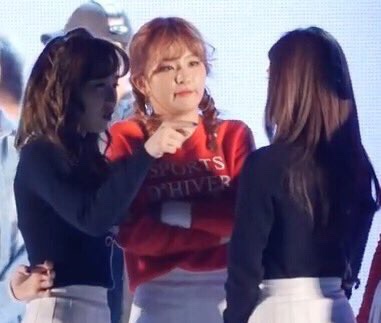 FOR MORE:
No surprises there: EXO officially have another million-selling album
"I think I like it."
We finally have an answer to all those weird KARD teaser images!
So does this mean the next thing is a comeback, KARD?
Nooooo: Even Black Pink don't know when they're coming back
As if it's your last...
Play