What are the WORST first-world K-pop problems?

Previous Next Show Grid
Previous Next Hide Grid
Image 1/
Video
Audio
"Not getting the photo card you wanted..."
By
SBS PopAsia HQ

There are many things that make K-pop special, but there are those tiny things that somehow get on your nerves despite being incredibly unimportant.

In an interesting new thread over on Reddit, K-pop fans got into a fascinating (and funny) discussion about their first-world K-pop problems. With Reddit being the home to a large number of fans who have diverse tastes and interests, the answers were certainly very interesting.

Here are some big first world K-pop problems according to fans: 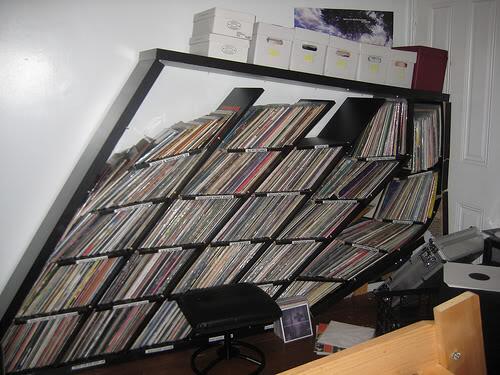