Whether it's in K-pop, Western pop, or just the entertainment industry in general, photoshop is a prevalent tool that almost all photographers use. While photoshop has produced some great finished photos, there are times where the final result errs on the funny side of things!

In an interesting new thread over on Reddit, K-pop fans got into a hilarious discussion about all those photoshop-fail moments that have unfortunately happened to idols. With Reddit being the home to a large number of fans who have diverse tastes and interests, the answers were certainly very interesting.

Here are some of the funniest K-pop idol "photoshop fail" moments according to fans: 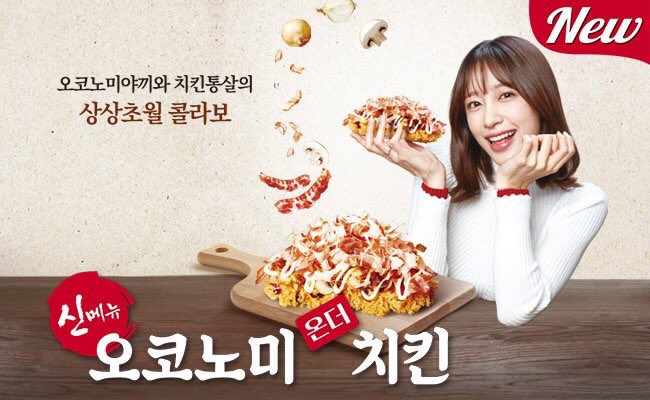 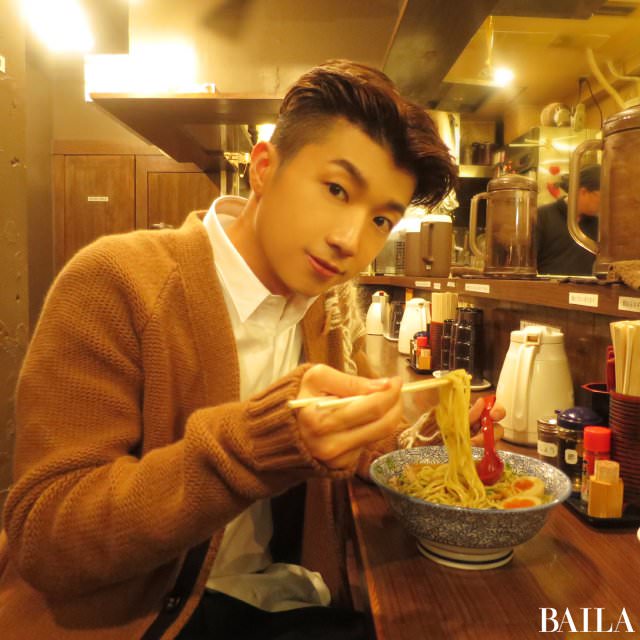 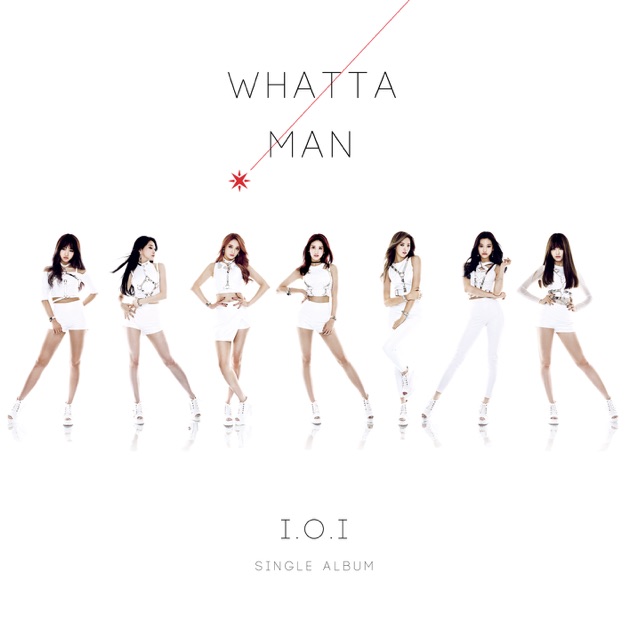 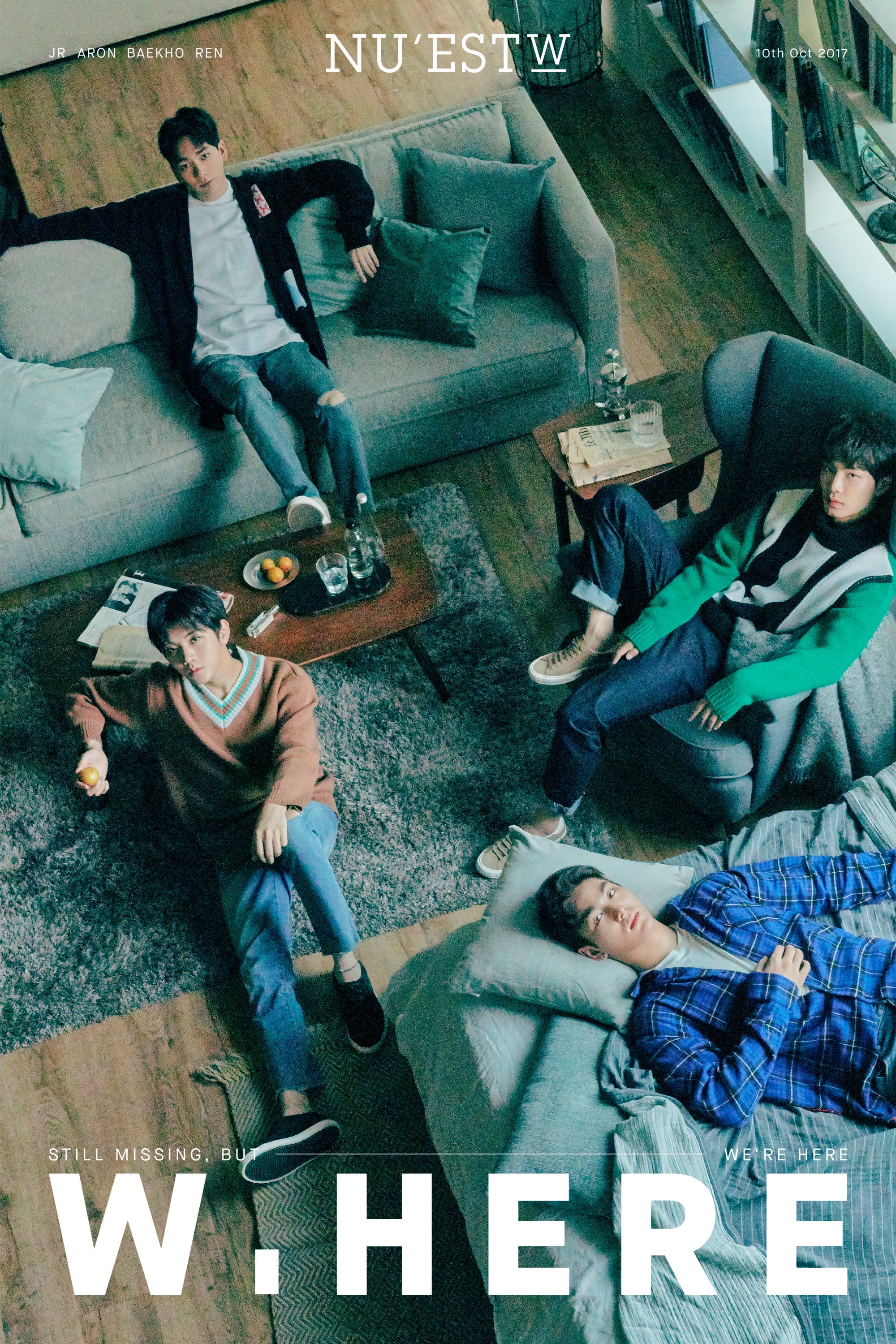 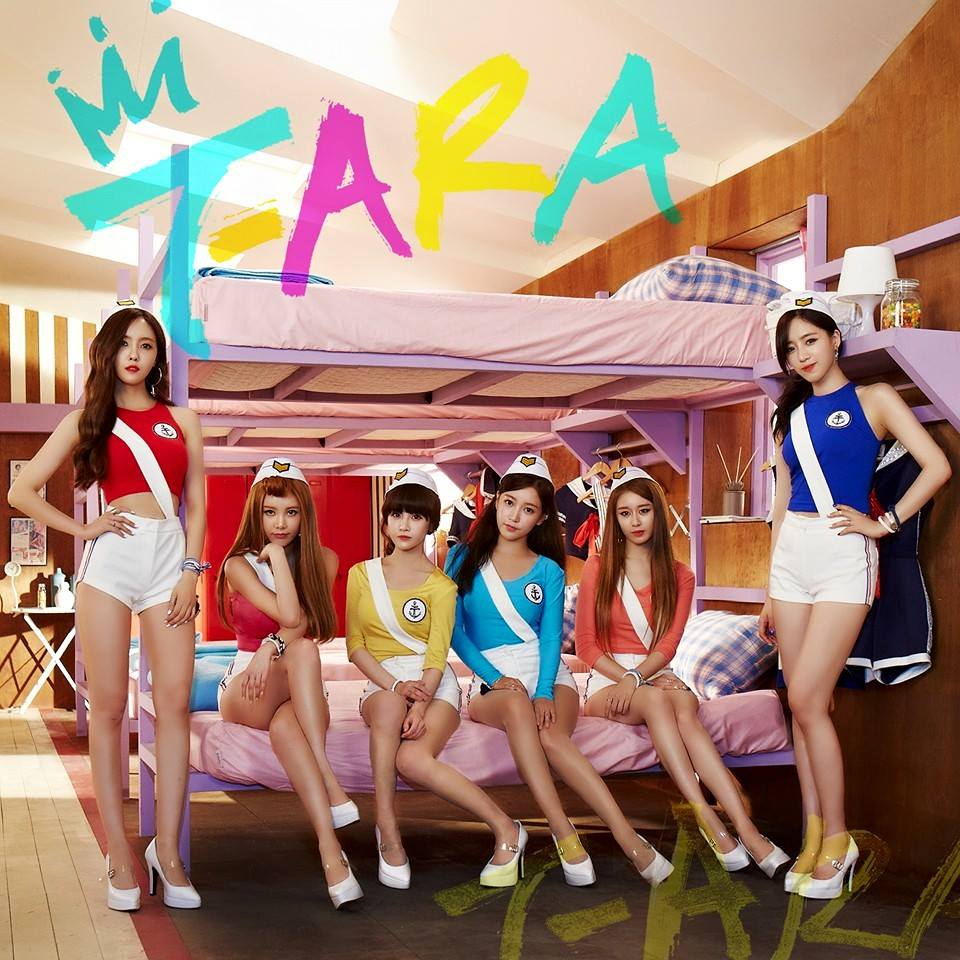 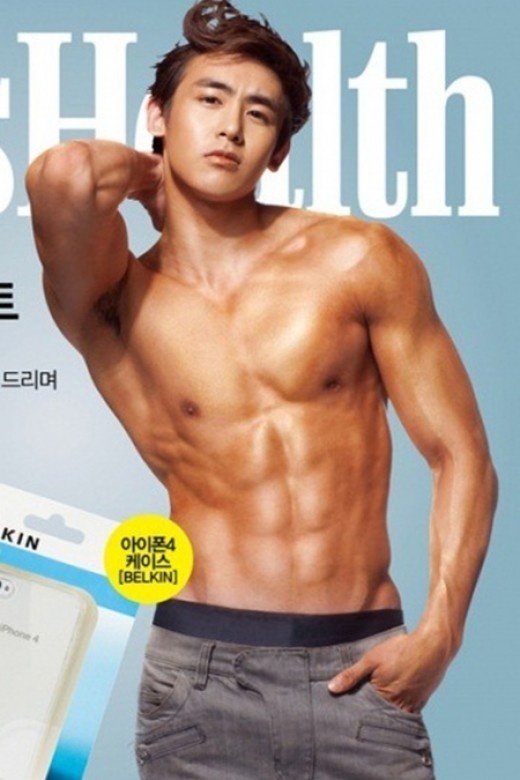 FOR MORE:
BTS fans dedicate Times Square billboards to Jimin
Just coz they love him.
The feels! G-Dragon shares super-cute pic of himself and BIGBANG B'day boy Seungri
G-Dragon/Seungri interactions never get old! #HappySeungriDay
EXO's Sehun is so sexy he nearly broke the internet
....Sorry, got distracted by the sight of Sehun's abs!
Kim Samuel's fave TV show is SpongeBob SquarePants
And 7 other fun facts about the talented singer!
Play