Girls' Generation's Yuri will be making her official solo debut in October with her first mini-album, and more details are now being revealed.

The first teaser photos for her solo debut have also been revealed. Check them out below! 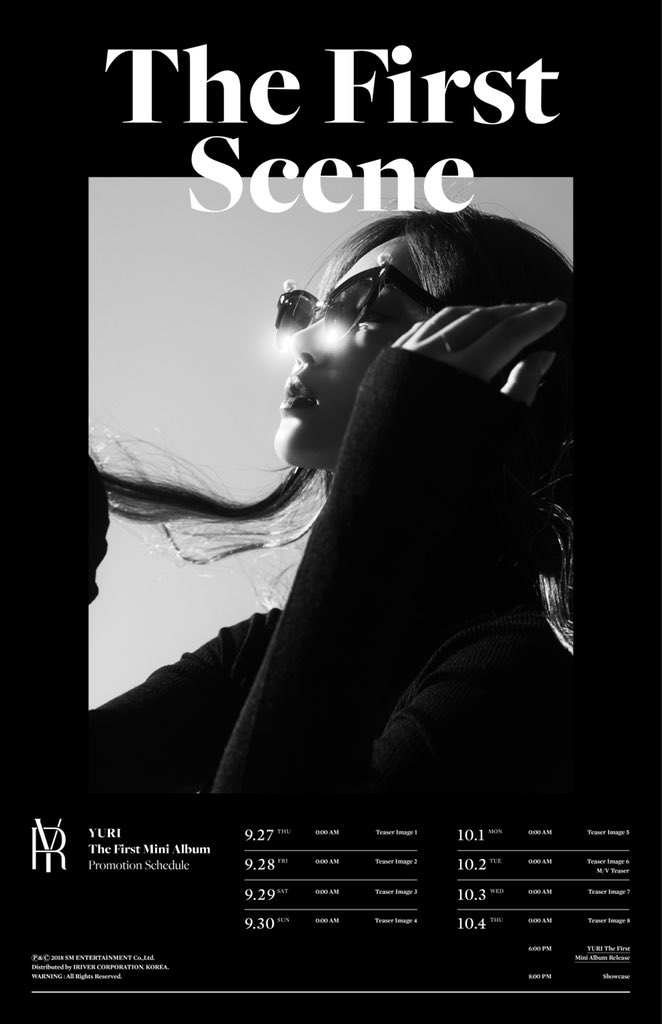 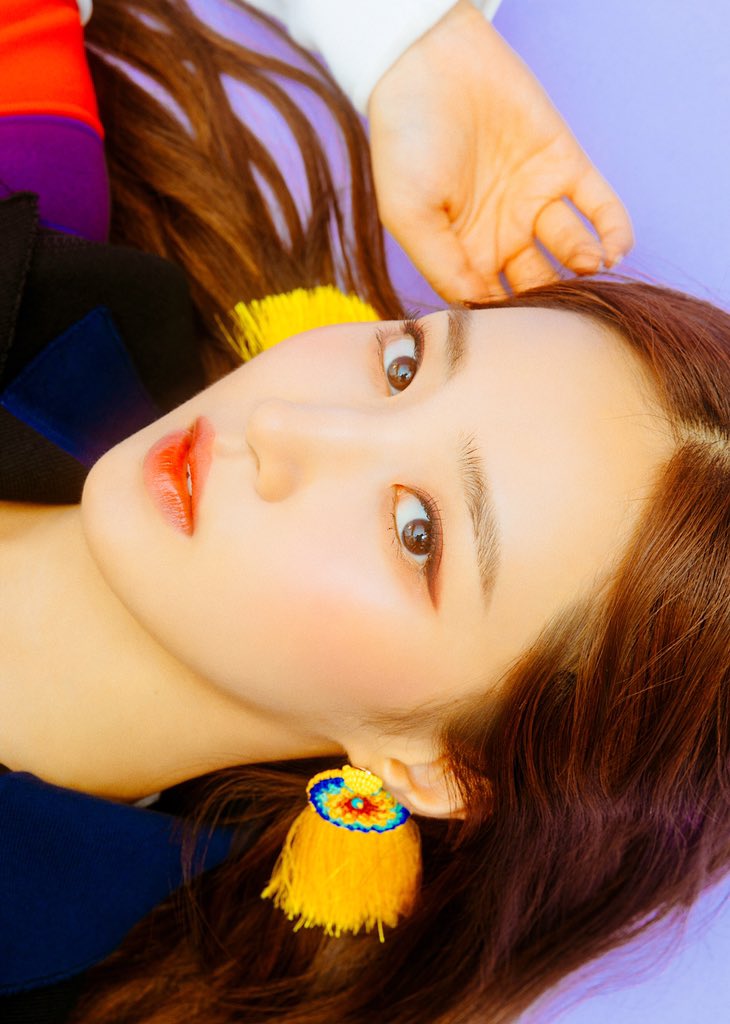 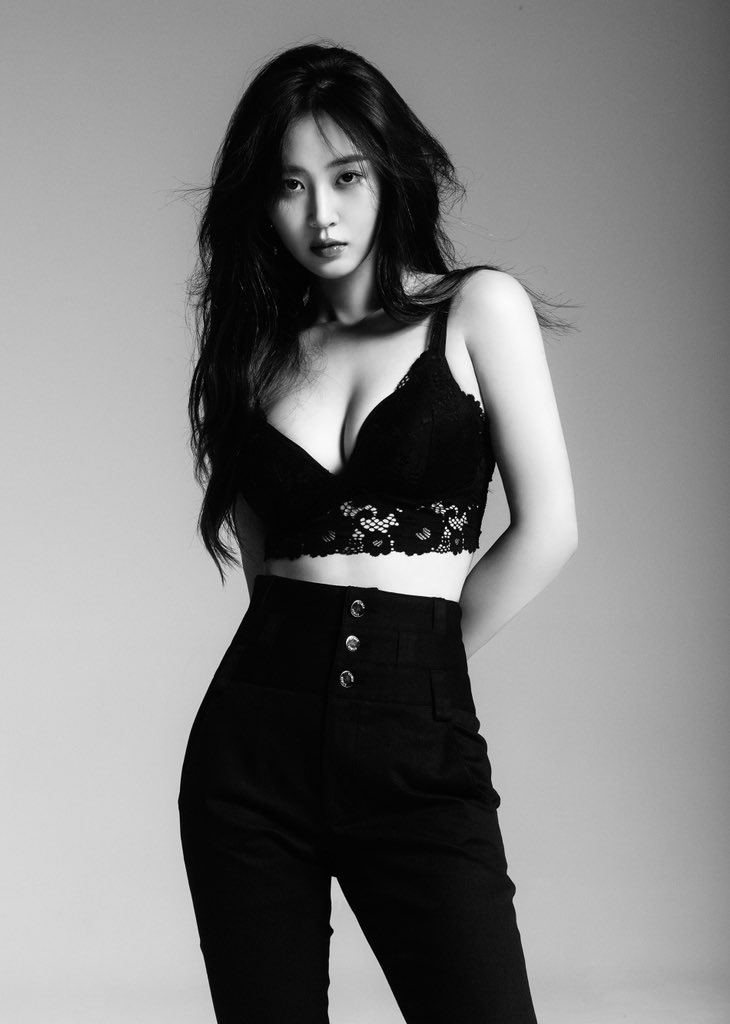 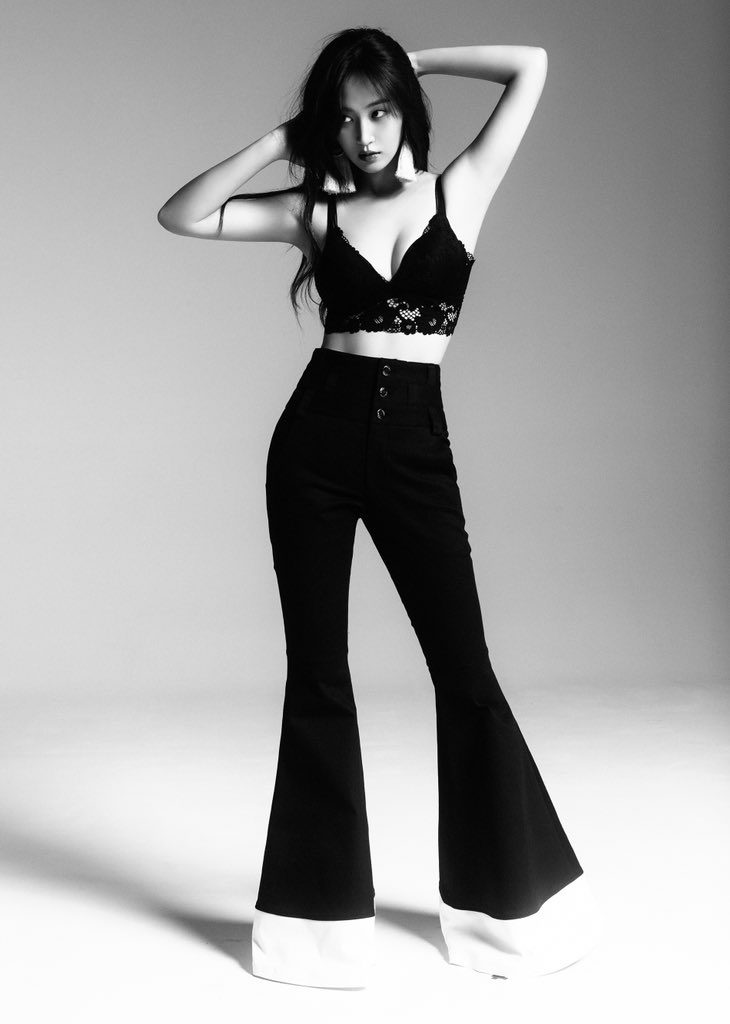 The First Scene will be released on October 4 at 6pm Korean time.