April K-pop comebacks to mark in your calendar

We're only three days into April and already there's some big names coming this month with new music. EXO's Chen has made his solo debut with great success; IZ*ONE went straight to No.1 with their new song; and Bolbbalgan4 have returned with a new mini-album too.

But that's not all! This month sees comebacks from some of K-pop's biggest artists (yes, BLACKPINK and BTS, we're looking at you), as well as solos from some popular group artists.

Check out the list of debuts and comebacks for the month and mark your faves in your calendar so you don't forget!

NU'EST's Minhyun will release solo single "Universe" and Maddox will debut with his first single, "But Maybe". ASTRO will also make their Japanese debut.

Girl group CAMILA will make a comeback with new music. 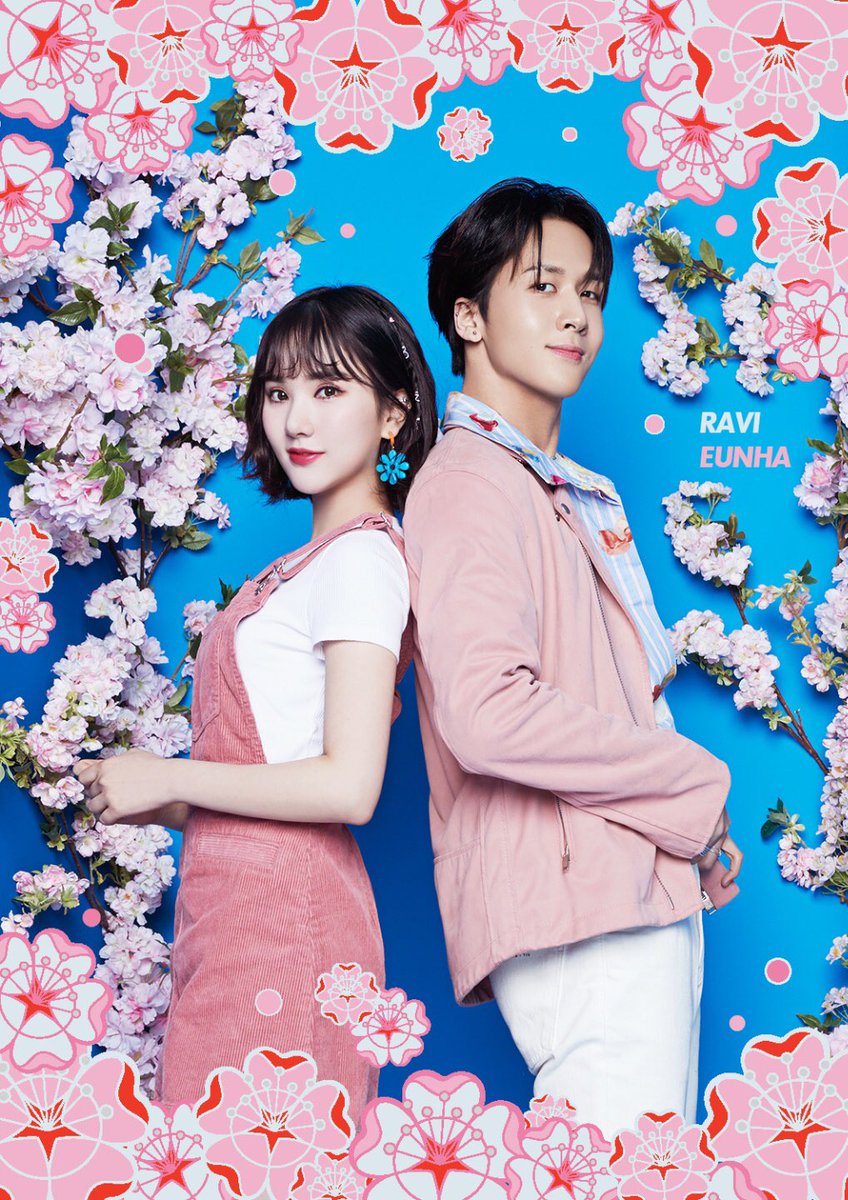 Under 19 boy group 1THE9 will make their debut.

Super Junior D&E, the sub-unit comprising of Eunhyuk and Donghae will make their comeback with their third mini-album DANGER.

NCT 127 will share their first full-length Japanese album, the title song of which "Wakey Wakey" was released recently.

Apink will celebrate their anniversary by releasing a new fan song, like they do every year. B.A.P's Youngjae will also make his solo debut with "Fancy".

JYP girl group TWICE will make their Korean comeback with mini-album Fancy You. Boy group TARGET are set to make a comeback before the month is out too with "M to M".

Rumoured comebacks for this month include Eric Nam and WINNER.

So, which of these comebacks has you most excited?

FOR MORE
WATCH: BLACKPINK bring the intensity with "Kill This Love" teaser
Are you ready for new BLACKPINK?
7 shows to make you fall in love with Cha Eunwoo
It will not take long to fall in love with this guy
EXO's Chen hits No.1 on Korean charts
His solo debut has soared!
Play