Jeon Somi to make her debut next month

After her solo debut was delayed, Jeon Somi fans were probably anticipating a longer wait before the solo K-pop star would finally make her debut. Luckily, the news has been confirmed that Somi will be making her debut on June 13!

The Produce 101 singer and former I.O.I member has released teaser images for her debut on The Black Label, to whom she signed after leaving JYP Entertainment in 2018.

Check out some teaser shots below and get ready for one of the most anticipated debuts of the year! 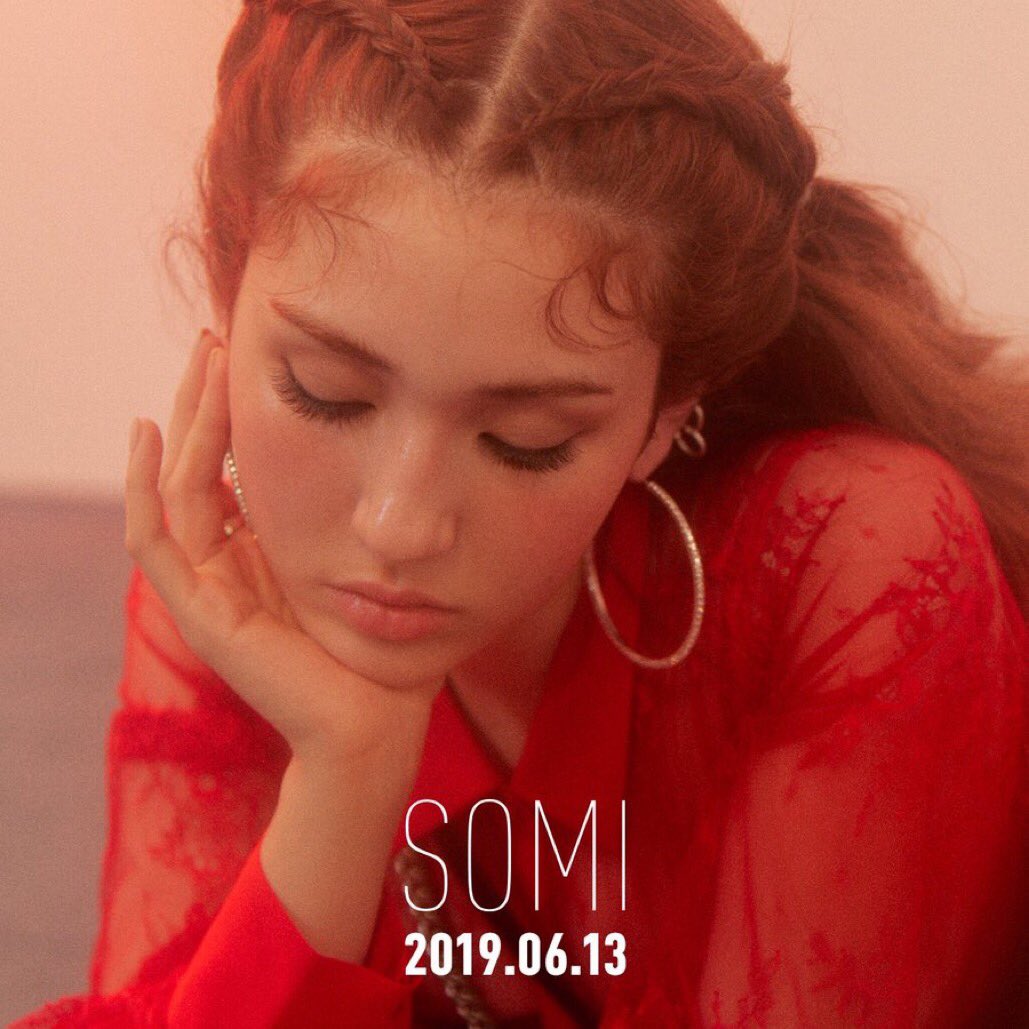 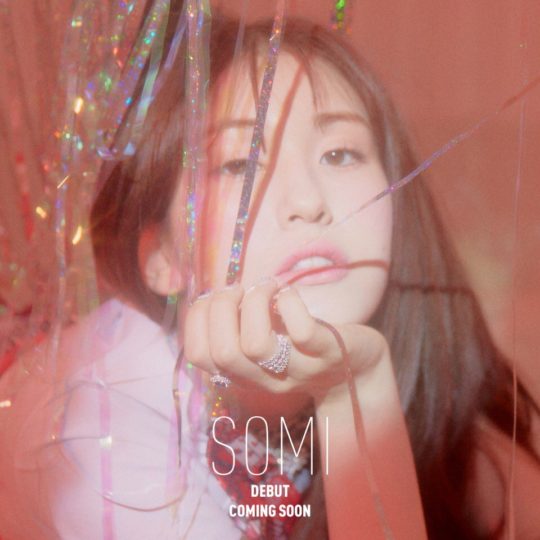