Upcoming June K-pop releases to mark in your calendar

We might be mid-way into June but that doesn't mean there isn't plenty to look forward to in K-pop! From girl group alumni debuts to English-language releases from boy band faves, there's some big releases on the horizon. So have a read and remember to check them out when they're out in the world! 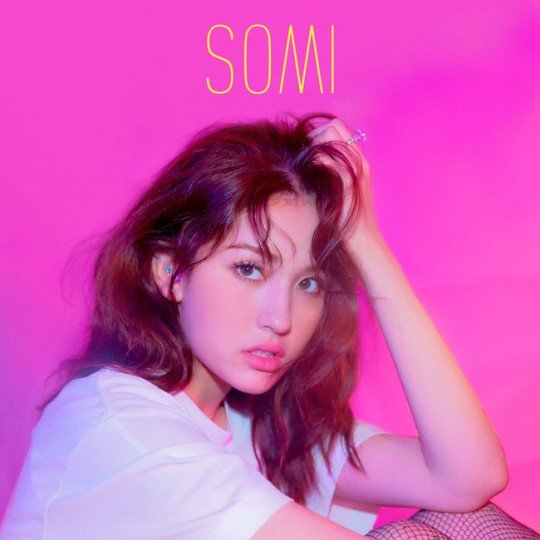 Monsta X will release their first-ever original English-language song, "Who Do U Love?" featuring French Montana. 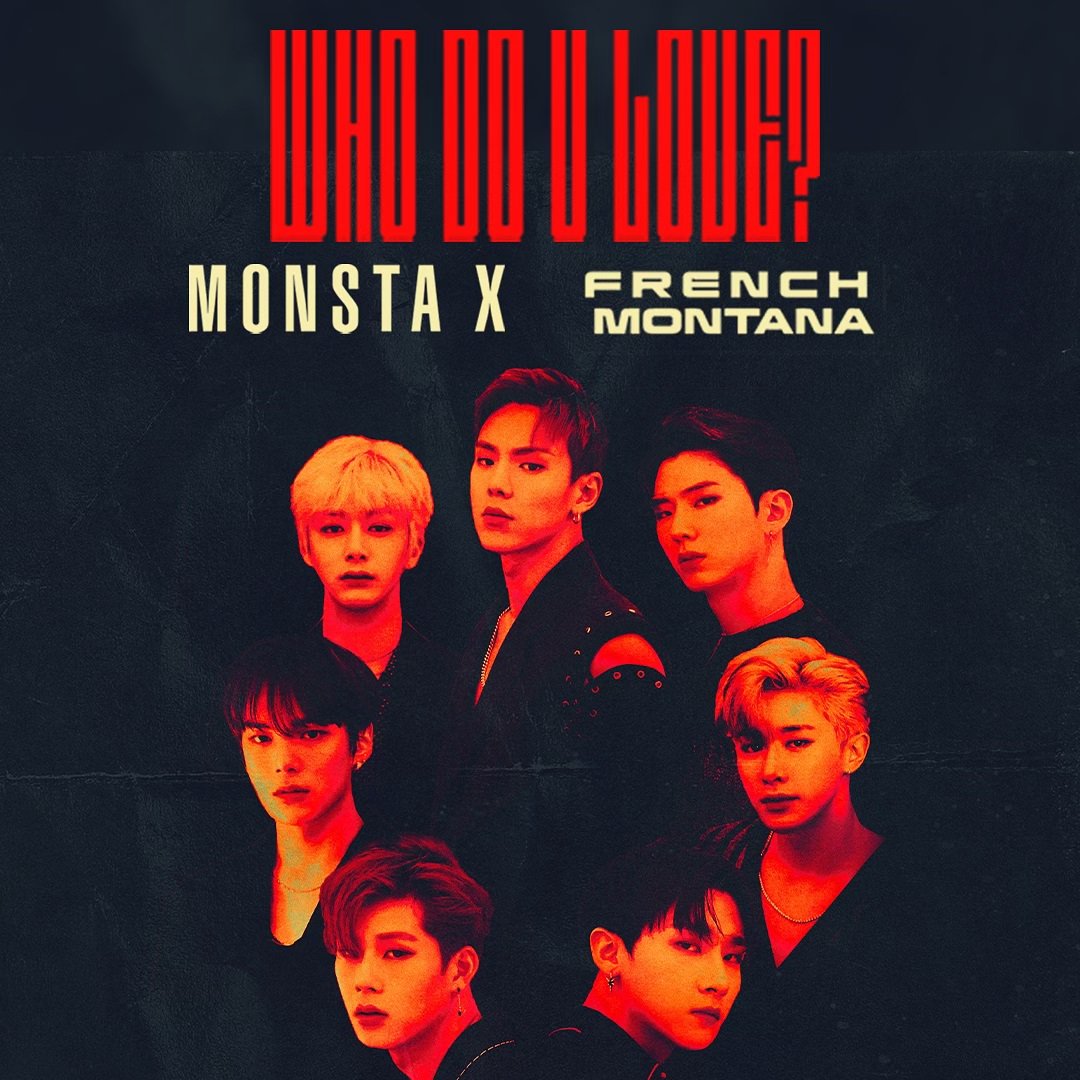 Singer James will drop his new single "ANXIETY", and young singer Jiselle will release her digital single, "Better This Way".

VIXX member Leo has a special release with digital single "M U S E", while SF9 are back with another mini-album titled RPM. 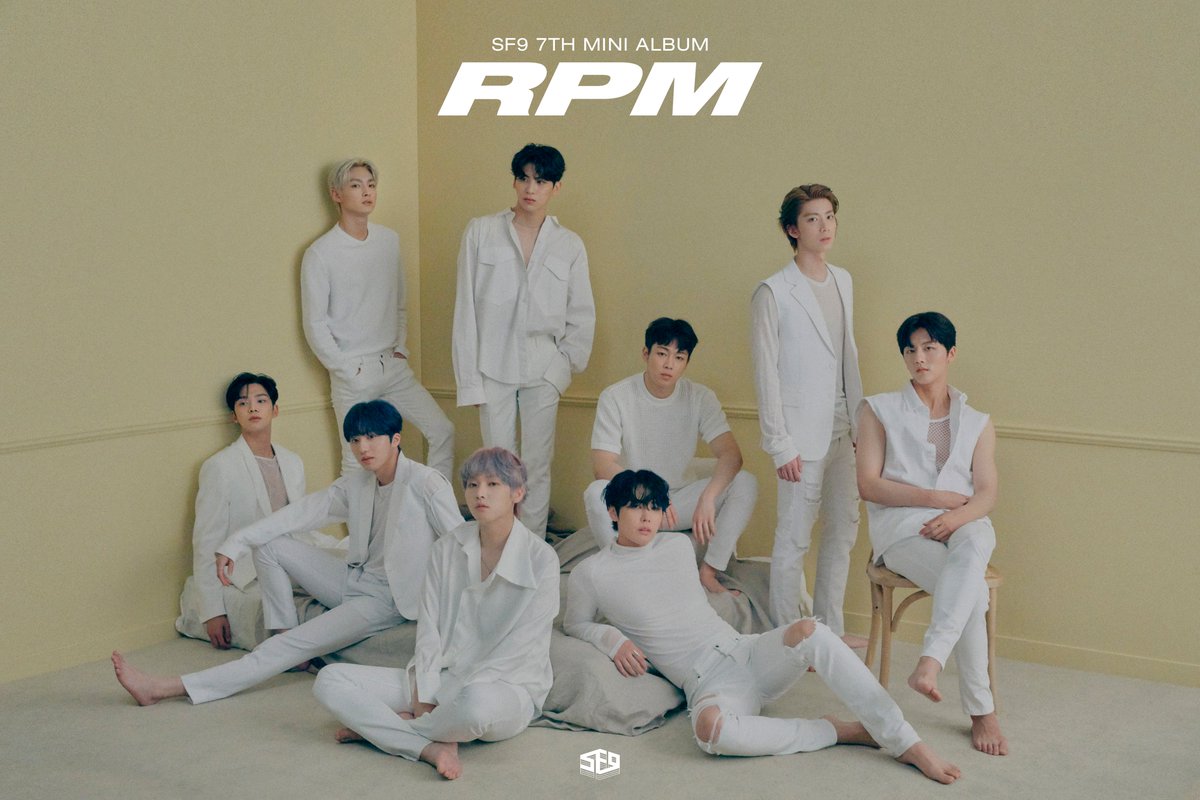 New boy group Bz-Boys will also be making their debut. 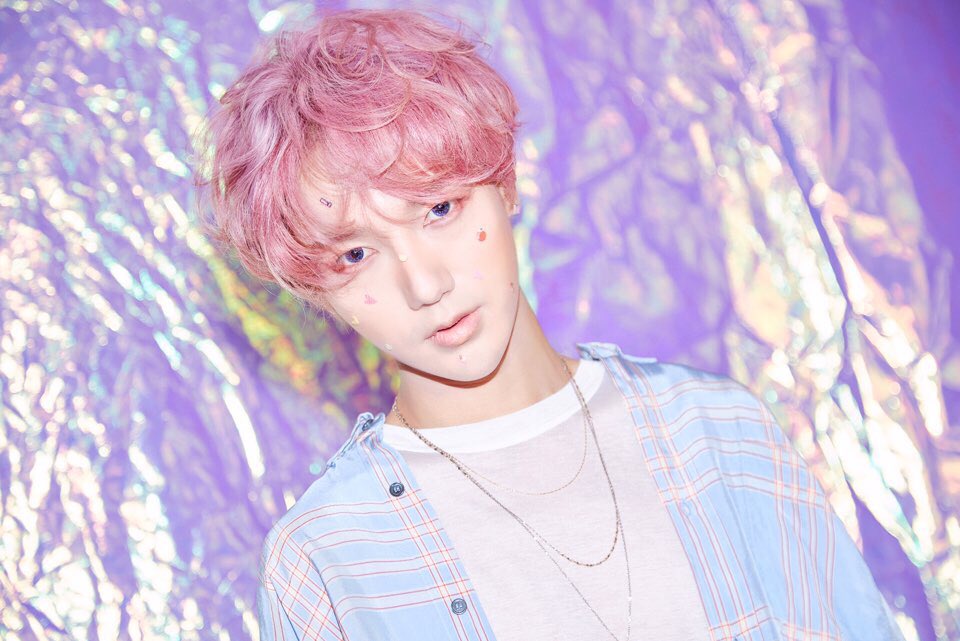 The always hard-working Stray Kids return with a new album, Cle 2: Yellow Wood, and the queens of summer, Red Velvet are back with a new mini-album, The ReVe Festival: Day 1. 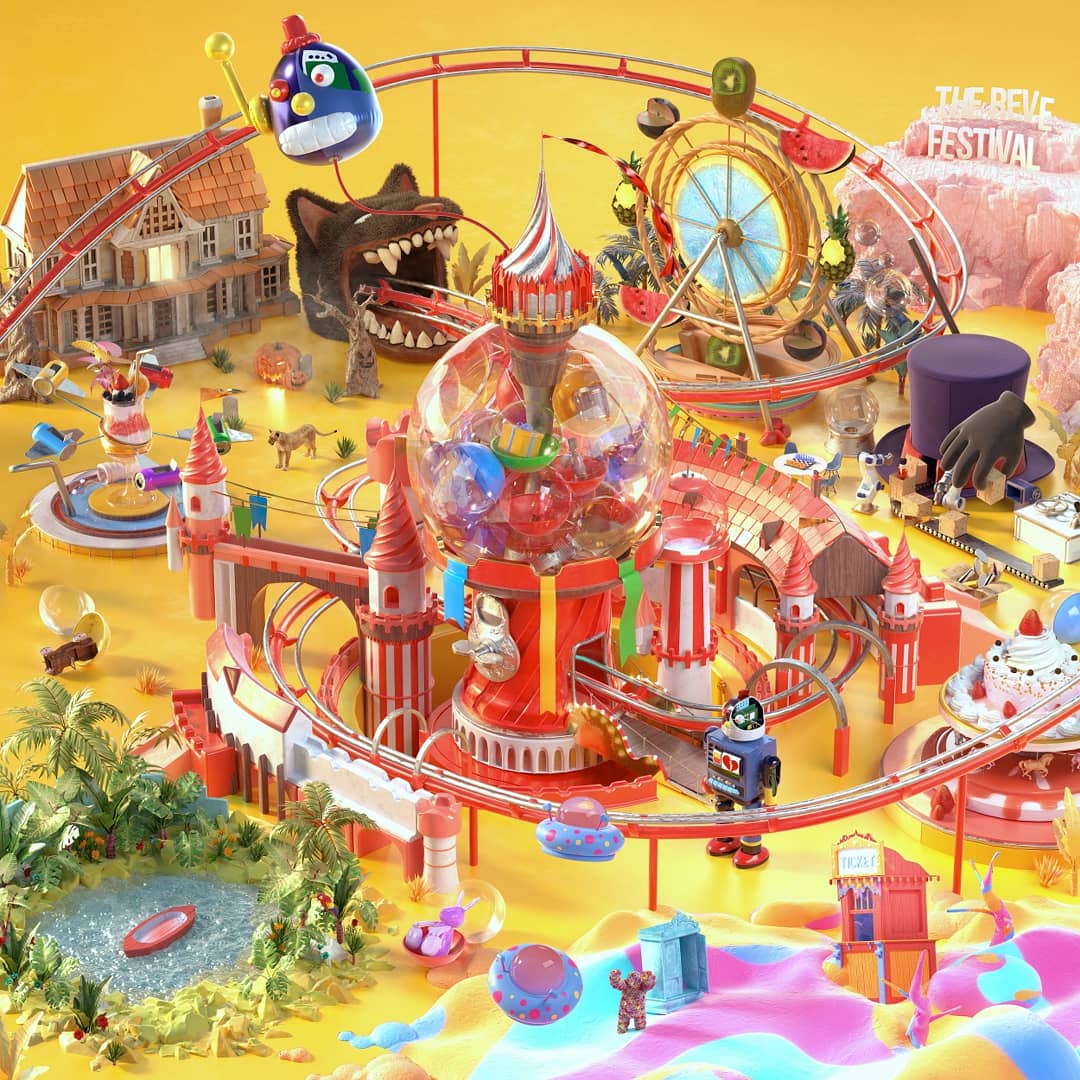 Zelo is the next B.A.P member to reveal his solo efforts with his first mini-album, Distance. 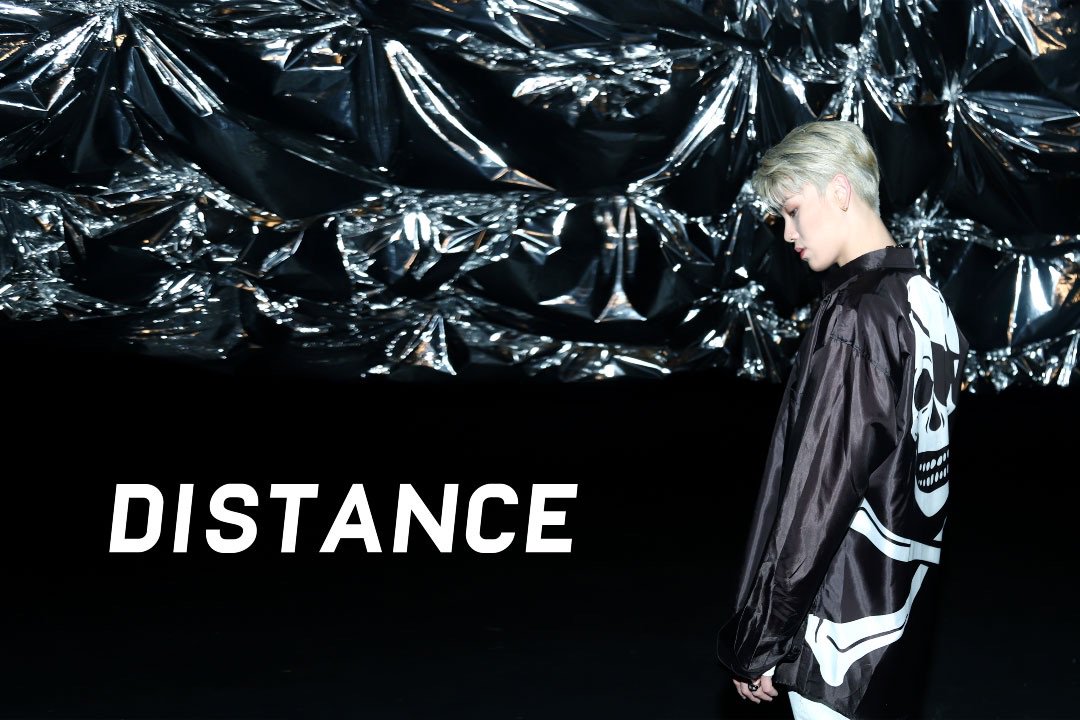 Chungha is back with her fourth mini-album Flourishing. 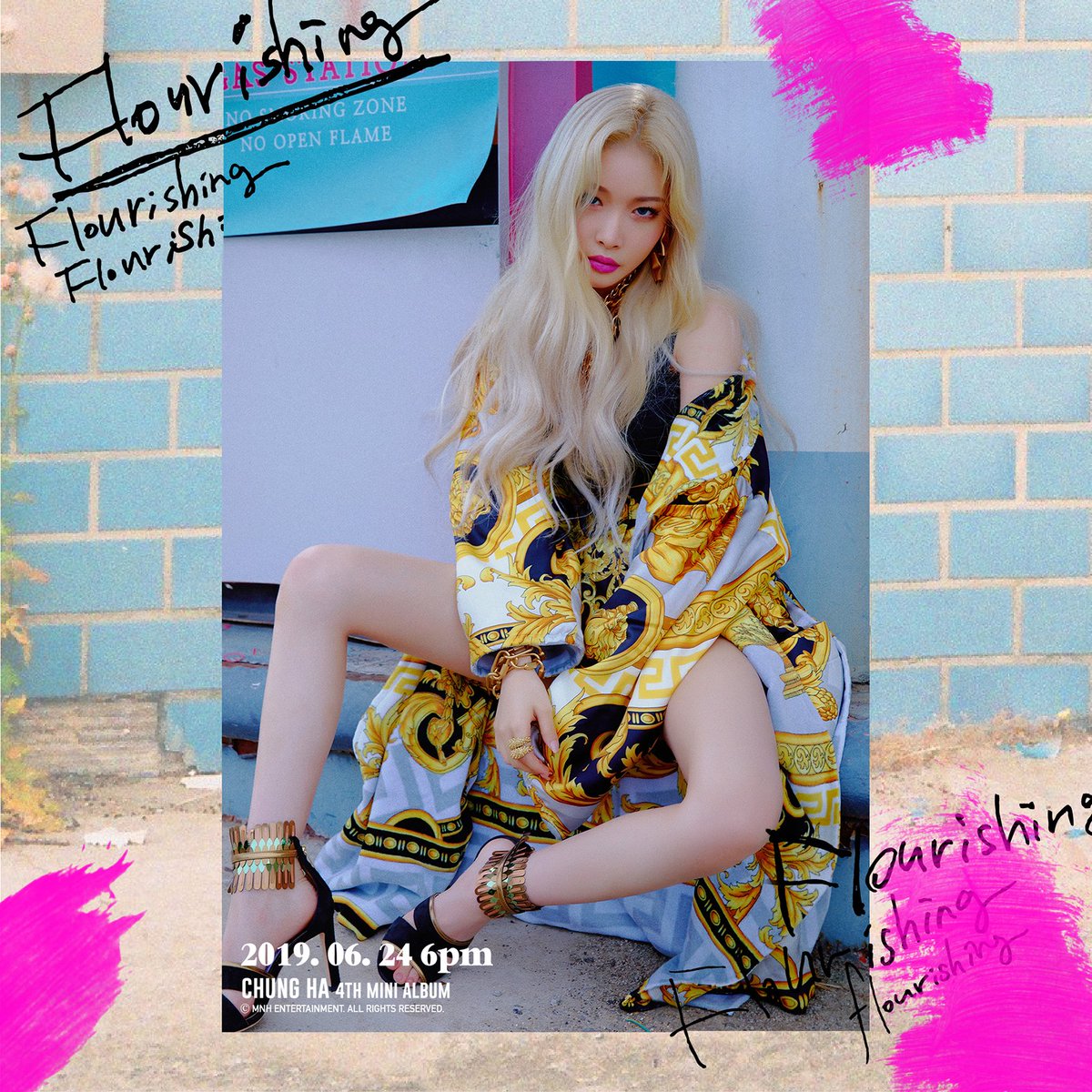 Sechskies' Eun Ji Won will release a new solo album, his first comeback since his TRAUMA EP in 2015 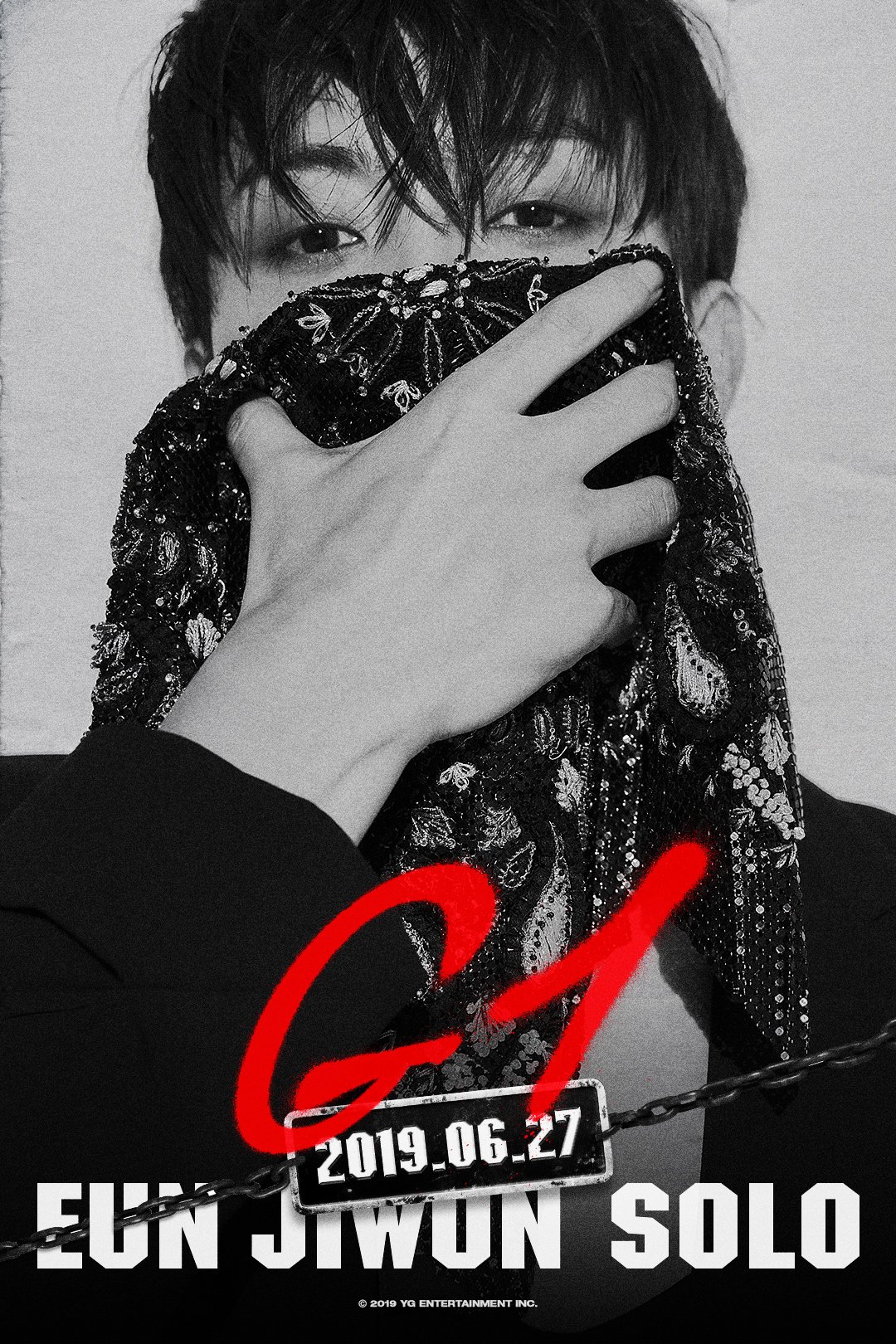 BTS will release an original soundtrack for their mobile game BTS WORLD.

There's rumoured to be a comeback from TRCNG in the works, and SM Entertainment have confirmed f(x)'s Sulli is currently working on a solo comeback too.

Which comeback are you most looking forward to?

FOR MORE
BTS make history with 100 weeks at No.1 on Billboard's Social chart
Another day, another record
BREAKING: YG Entertainment confirms B.I has left iKON & agency
The idol has issued a statement via Instagram
Zhang Yixing's new album sells 1.8m copies in three minutes
King of China behaviour right here
6 Chinese web dramas from 2019 you need to watch
It's not too late to start!
Play