BTS' Suga has been busy with his producing skills once again!

It's been confirmed that singer-songwriter Heize's upcoming comeback title track is produced by the BTS member. It's Heize's first collaboration with Suga, and the new song titled "We Don't Talk Together" will get released on Sunday 7 July at 6PM KST.

This isn't the first time Suga has collaborated with artists in a producer role: his work with Suran on "Wine" earned him the Hot Trend Award at the Melon Music Awards in 2017, and he's also worked with artists like Lee Sora and Epik High.

Meanwhile Heize has teased the comeback with a title track image, check it out below. 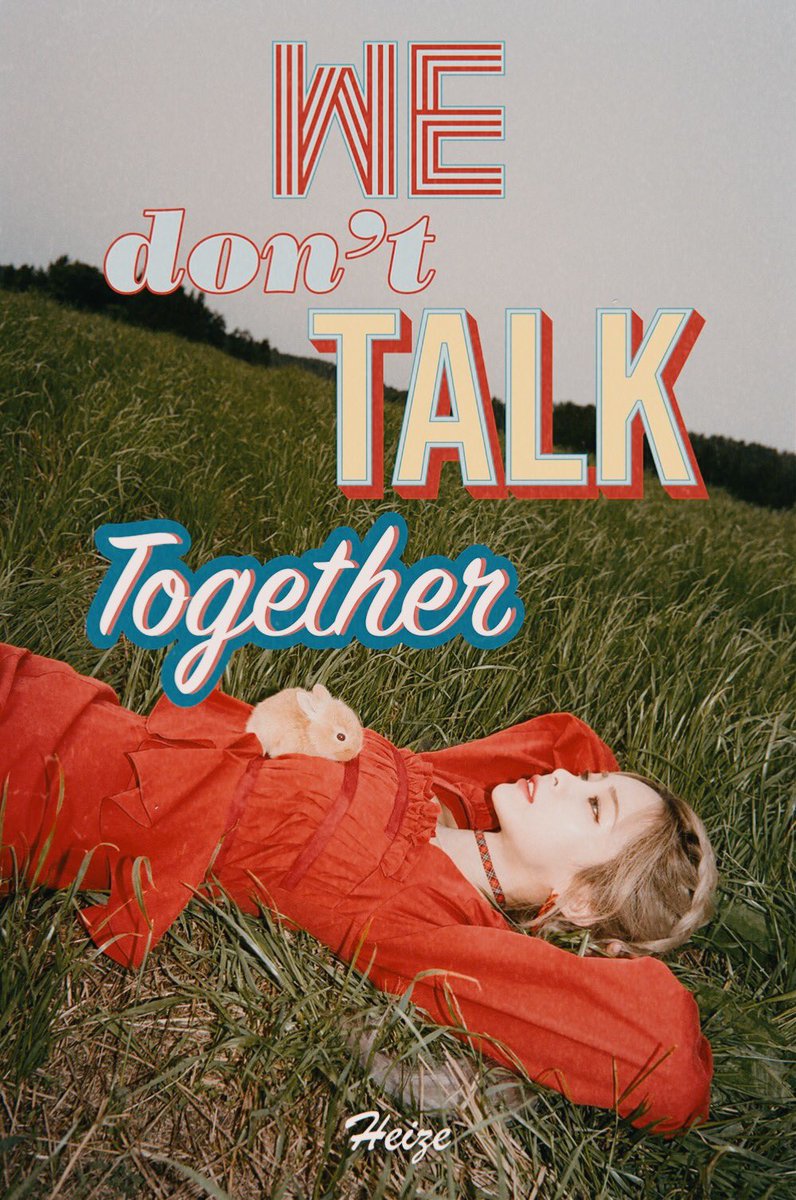 FOR MORE
BTS announce 'Bring The Soul: The Movie'
Coming soon!
BTS officially has the best-selling album ever in South Korea
Guiness World Records confirmed!
BTS' "Boy With Luv" is now the most awarded song in music show history
The song took its 21st win over the weekend!
Play