August K-pop comebacks & debuts to mark in your calendar

Previous Next Show Grid
Previous Next Hide Grid
Image 1/
Video
Audio
Another big month of music is ahead!
By
SBS PopAsia HQ

We're barely midway through August and there's still so much coming in K-pop! From the return of popular K-pop boy groups through to new music from girl groups, there's something for you to get excited about in this list.

So have a look and mark the important dates in your calendar!

There's a lot of solo music to get into with Tiffany Young releasing "Magnetic Moon", Kevin Woo teaming up with James for "Falling" and Red Velvet's Irene featuring on Raiden's "The Only".

Another collab is coming from SEVENTEEN's Vernon, who features on US artist Tobi Lou's new track, "Looped Up".

K-pop faves SEVENTEEN return with single "HIT", while girl group Oh My Girl will have a summer repackage, Fall In Love. TRCNG will be back for the first time in quite a while with "Rising".

A girl group debut is coming! FANATICS will release their song, "The Six".

Boy group IN2IT will comeback with single "Run Away" too.

WINNER's Jinwoo is the next member to go solo, with his debut single "Call Anytime" being released under the name Jinu.

Apink member Hayoung will make her solo debut with a mini-album. 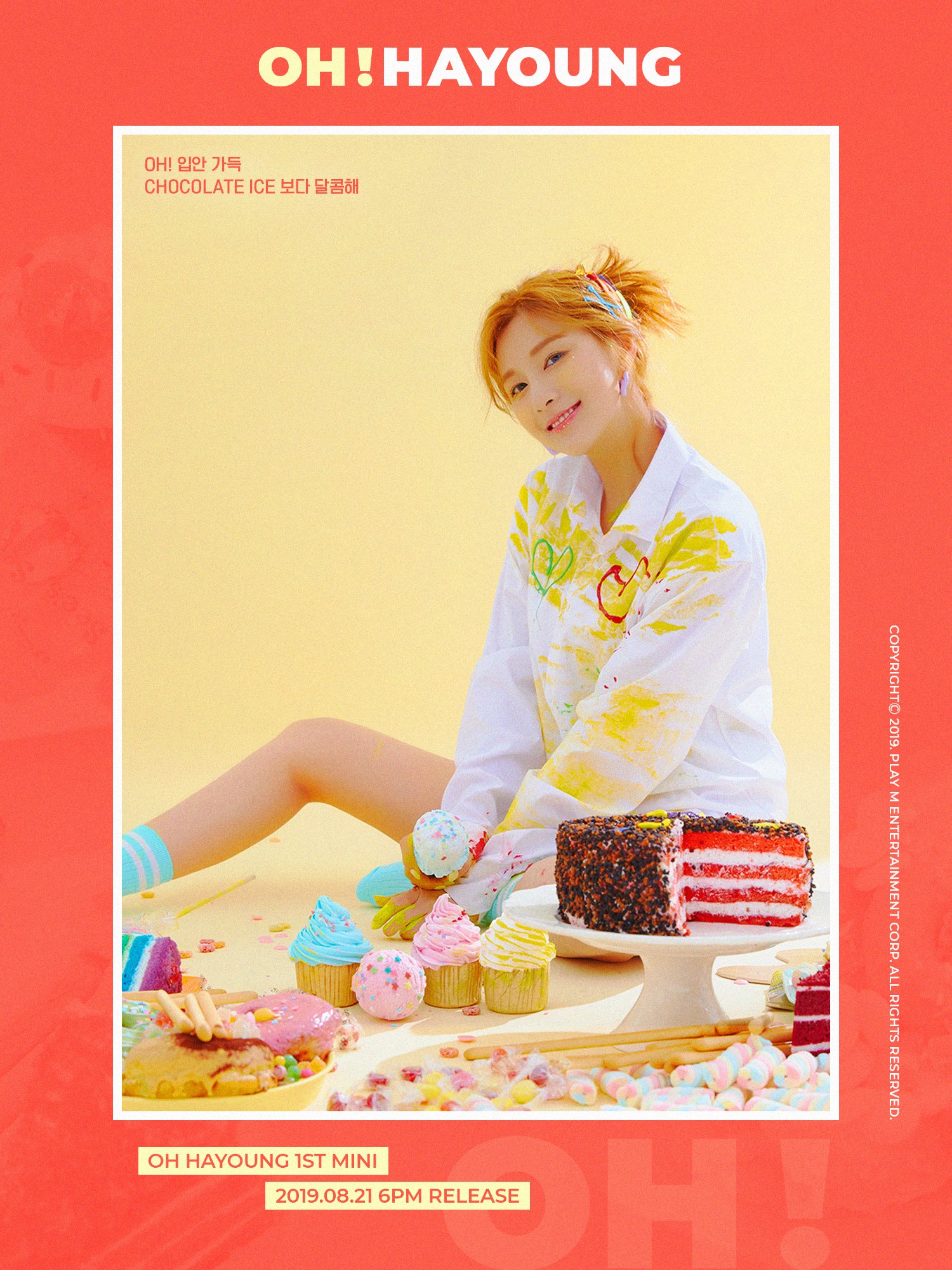 X1, the group created from Produce X 101 will make their official debut with a mini-album.

Sunmi has said she's working on music for a late August comeback, while UP10TION will make a comeback too, this time as eight members.

FOR MORE
Have You Heard Of: KUN
Actor, singer, producer... there's a lot to know about this Chinese performer
Here's the winners & performances from the 2019 M2 x Genie Music Awards
Lots of big winners on the night!
5 reasons to watch 'Rookie Historian Goo Hae Ryung'
It's the light-hearted historical K-drama everyone's talking about!
Play