Chinese pop idol Fan Cheng Cheng has been named as the new face of Rihanna's Fenty Beauty range in China!

The Nine Percent member and younger brother of actress Fan Bing Bing was named as the spokesperson for the cosmetics brand in China on 4 September, with the 19-year-old artist uploading a picture of himself modelling the makeup range on his Weibo.

Fenty Beauty only just launched in the Asian market, opening an overseas online store on Chinese ecommerce site Tmall on Tuesday. The news was already popular on social media, and now its doubled with the announcement of Fan Cheng Cheng as the model!

Check out his first image from the brand below. 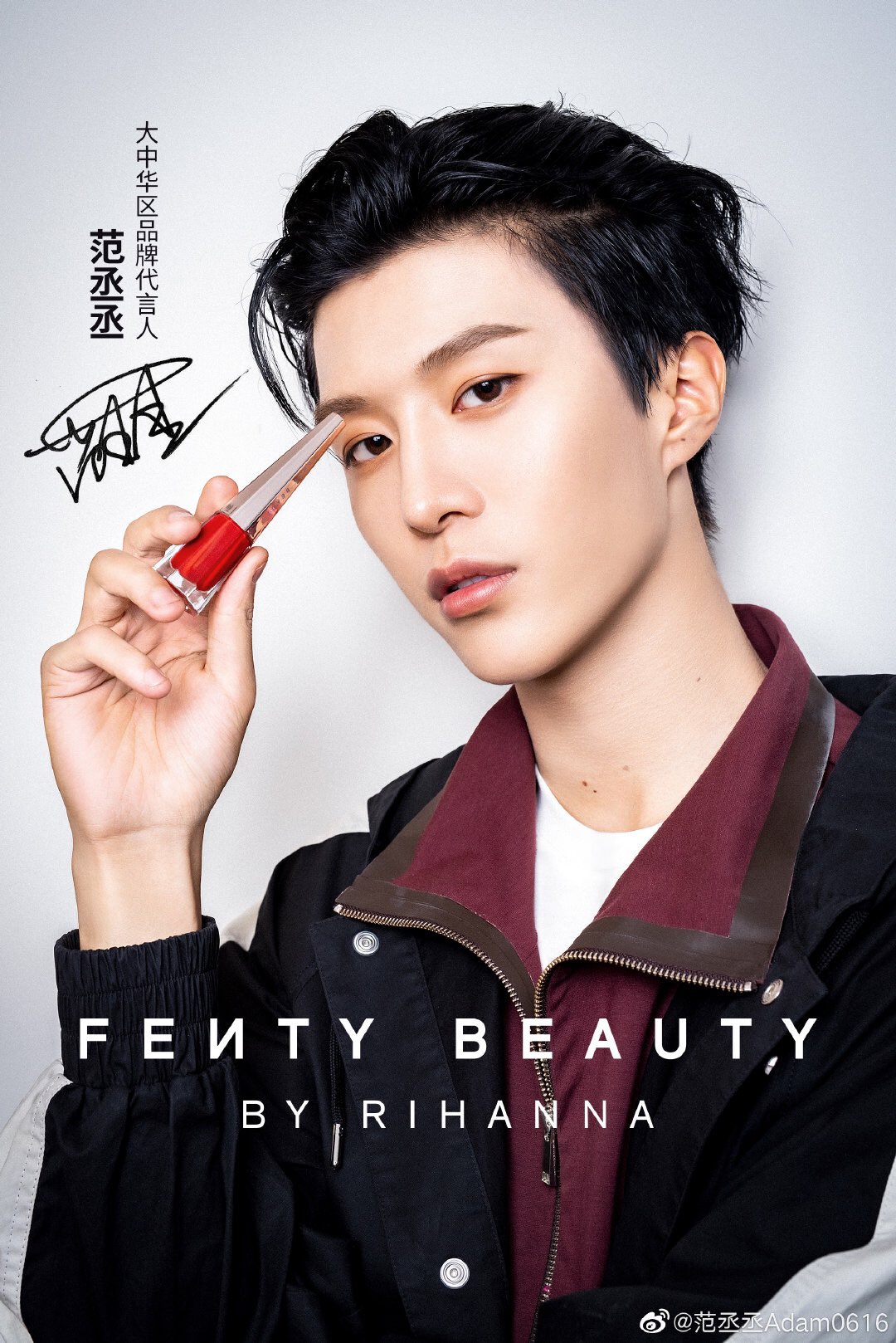