Two of K-pop's most formidable idol groups are uniting for a special program!

SM Entertainment groups TVXQ! and Super Junior members will travel together in a new YouTube Original travel documentary that sees them backpacking in Indonesia. Both Yunho and Changmin of TVXQ! will be involved, along with SuJu's Leeteuk, Shindong, Eunhyuk and Donghae.

The show, titled Analog Trip, will follow the group as they traverse the beauty of Indonesia with nothing but their backpacks and a single guide book. The doco promises to show the unity between the idols, as well as some opportunities for them to reminisce about their friendships and successes.

Analog Trip will air on SMTOWN's official YouTube channel from October 9, with 12 episodes to be released weekly on Wednesdays at 10PM KST. YouTube Premium members will be able to access the entire season from October 9. 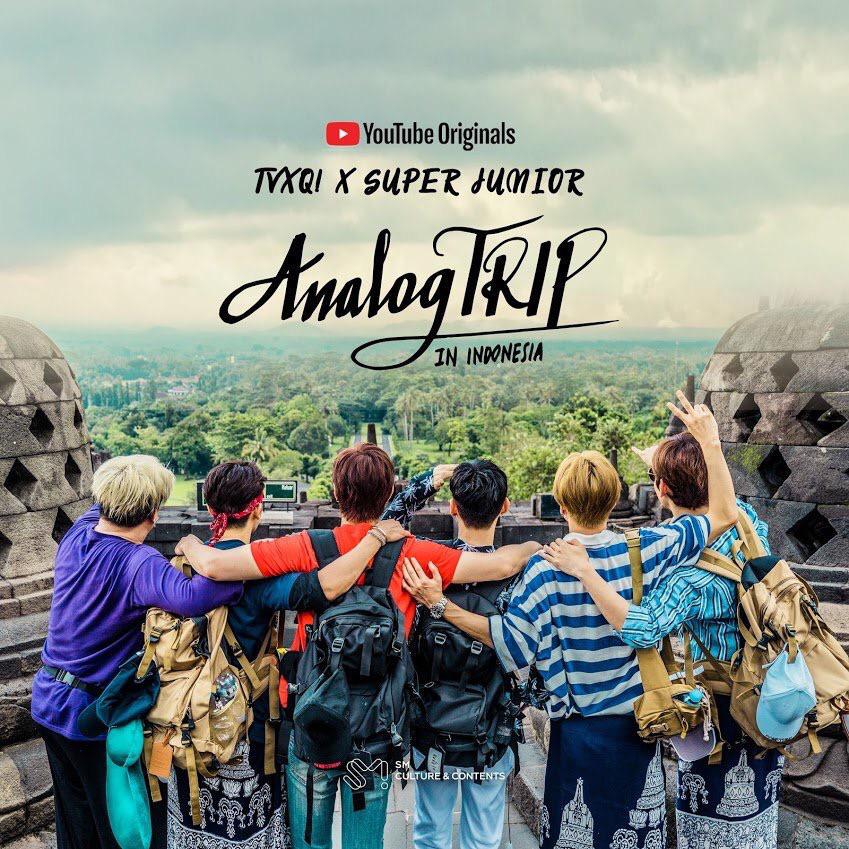 Will you be watching Analog Trip?

FOR MORE
5 reasons to watch K-drama 'Love Alarm'
It's definitely a K-drama that'll make you think
10 of Taemin's best Japanese songs
For fans of Taemin, there's so much to explore!
The top 10 highest rating K-dramas of 2019 so far
How many of these have you watched?
Play