EXO's Kai has been announced as Korea's first global ambassador for Gucci.

The idol's new role was revealed in Gucci's 2019 Fall/Winter eyewear campaign, which features Kai as a model along with Chinese actress Ni Ni, who will be the brand's female global ambassador.

The photos that have been shared feature Kai rocking two different eyewear styles. 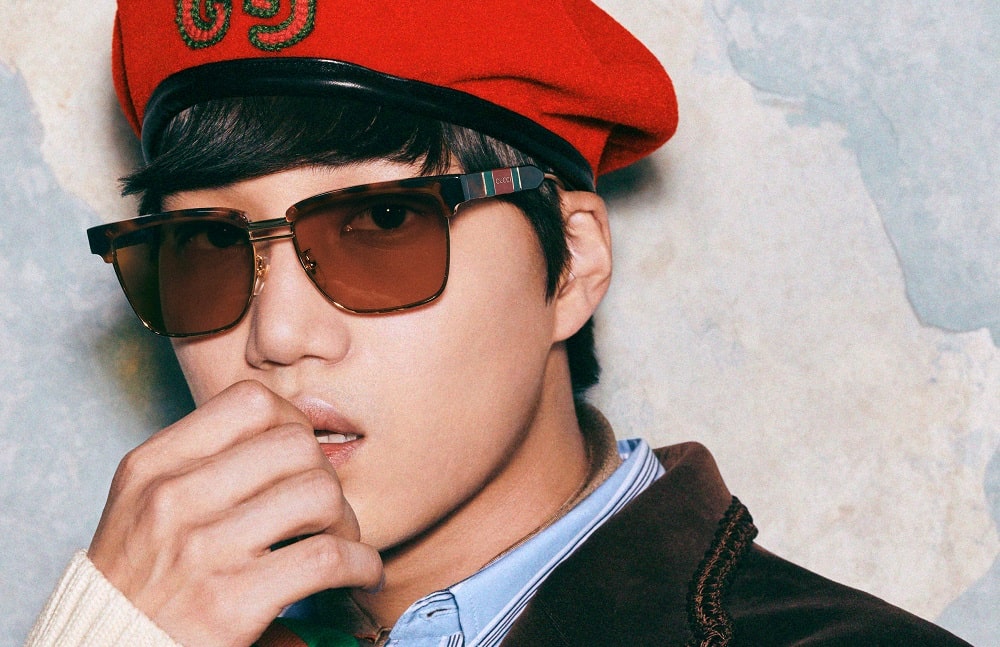 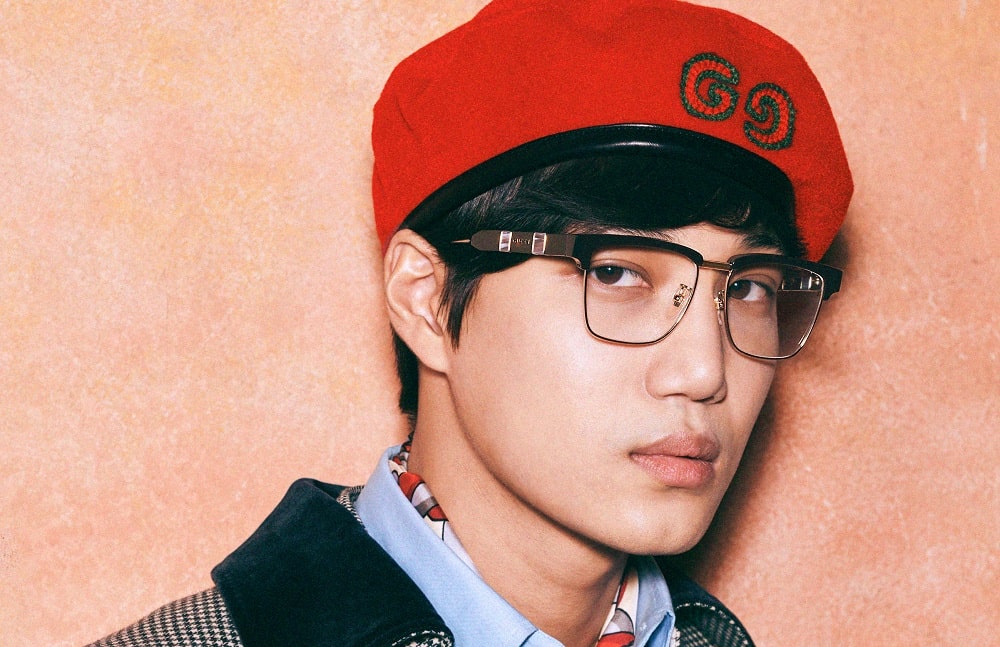 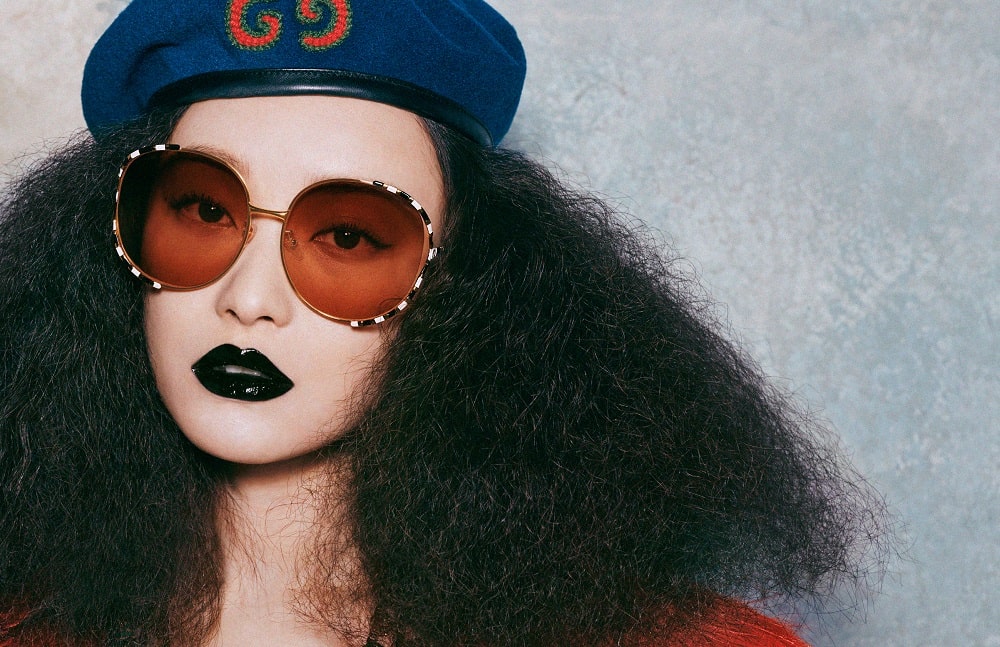 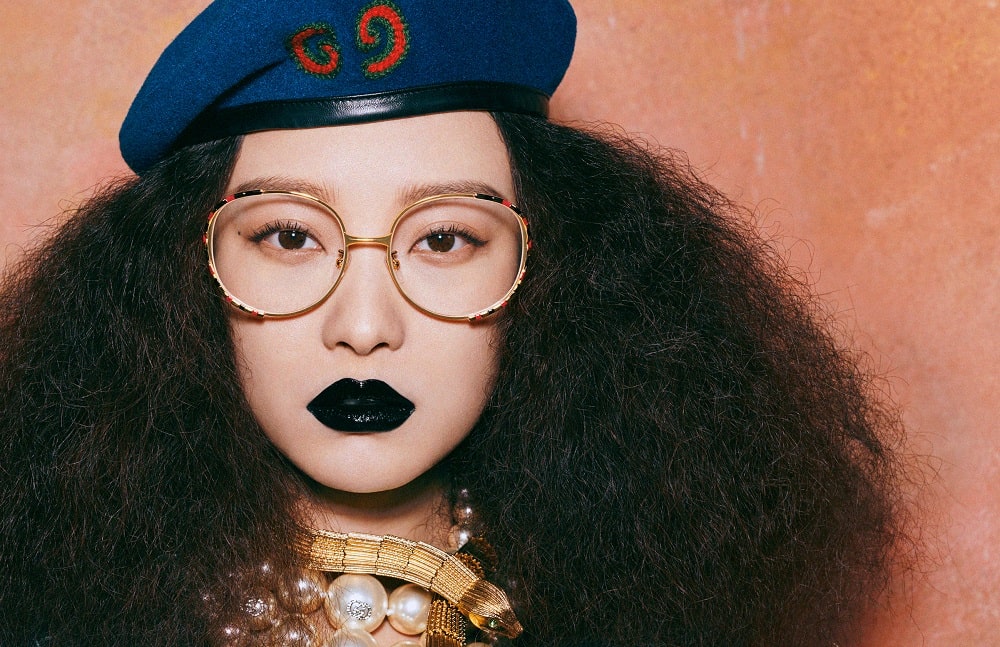 What do you think of Kai's Gucci look?

FOR MORE
Zhang Yixing is Calvin Klein's latest global spokesperson
Making fashion history!
9 solo EXO songs you've got to have on your playlists
What to do when every member is super talented??
EXO's Baekhyun launches unisex streetwear label Privé by BBH
Will you be wearing Privé by BBH?
Play