We might be halfway through September but the month is just getting started judging by some of the new releases that are on the way.

Check out who'll be making a comeback this month and mark it in your calendar!

Another newbie girl group, this time 3YE, make their comeback with "OOMM (Out of My Mind)".

Girl group DREAMCATCHER who were recently in Australia, are releasing a special mini album titled Raid of Dream that's a collab with mobile game King's Raid.

K-Tigers Zero will make their debut with a mini-album too.

It's a big day, TWICE are back! This time with the mini album Feel Special.

Jessi will also make her comeback with a new single. It'll be the rapper's first release since signing with P Nation.

Sibling duo Akdong Musician will be back with a full album, SAILING. 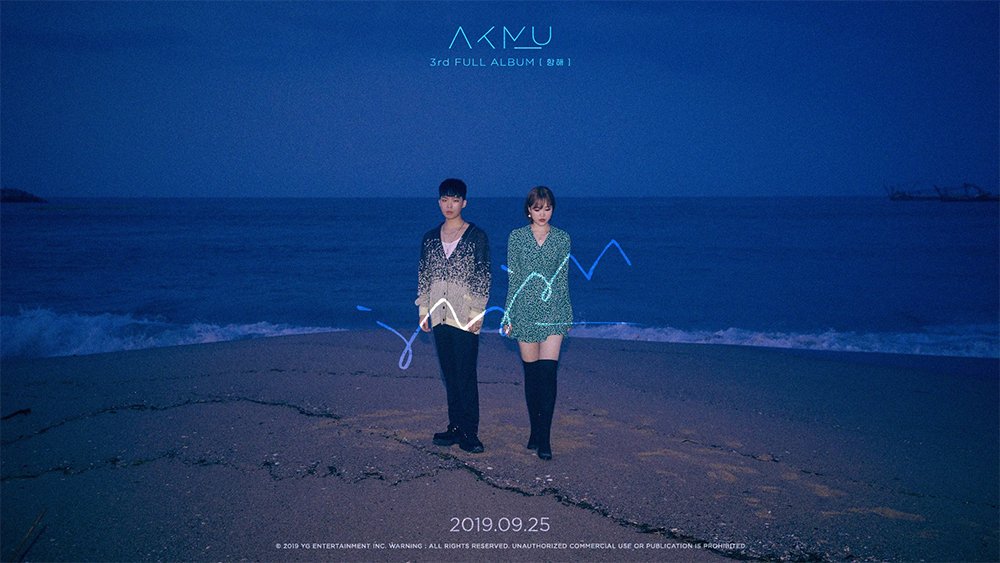 Super talented rookie boy group ONEUS will return with a new mini-album, Fly With Us.

Who's comeback are you most excited for?

FOR MORE
7 art galleries BTS' RM has visited in Korea to add to your travel list
We stan an artistic man
K-pop idols send Chuseok greetings with food, games and more!
Some greetings from your faves!
WIN tickets to see Kang Daniel live in Sydney!
You could be watching the K-pop star irl next month!
VOTE: Which of these 48 K-pop boy groups had the best debut in the last five years?
Time to cast your vote!
Play