October K-pop comebacks to mark in your calendar

October is a huge month for comebacks, and if you're a boy group fan it's an especially important month with lots of major comebacks from big groups!

Check out the list below and let us know who you're excited to hear new music from.

Chungha has collaborated with rapper Rich Brian for a track titled "These Nights".

The super group everyone has their eyes on, Super M will debut with their first EP and title track "Jopping". The group includes SHINee's Taemin, EXO's Kai and Baekhyun, and NCT's Taeyong, Mark, Lucas and Ten.

Block B's B-Bomb releases his single "Finale" before enlisting in the military. 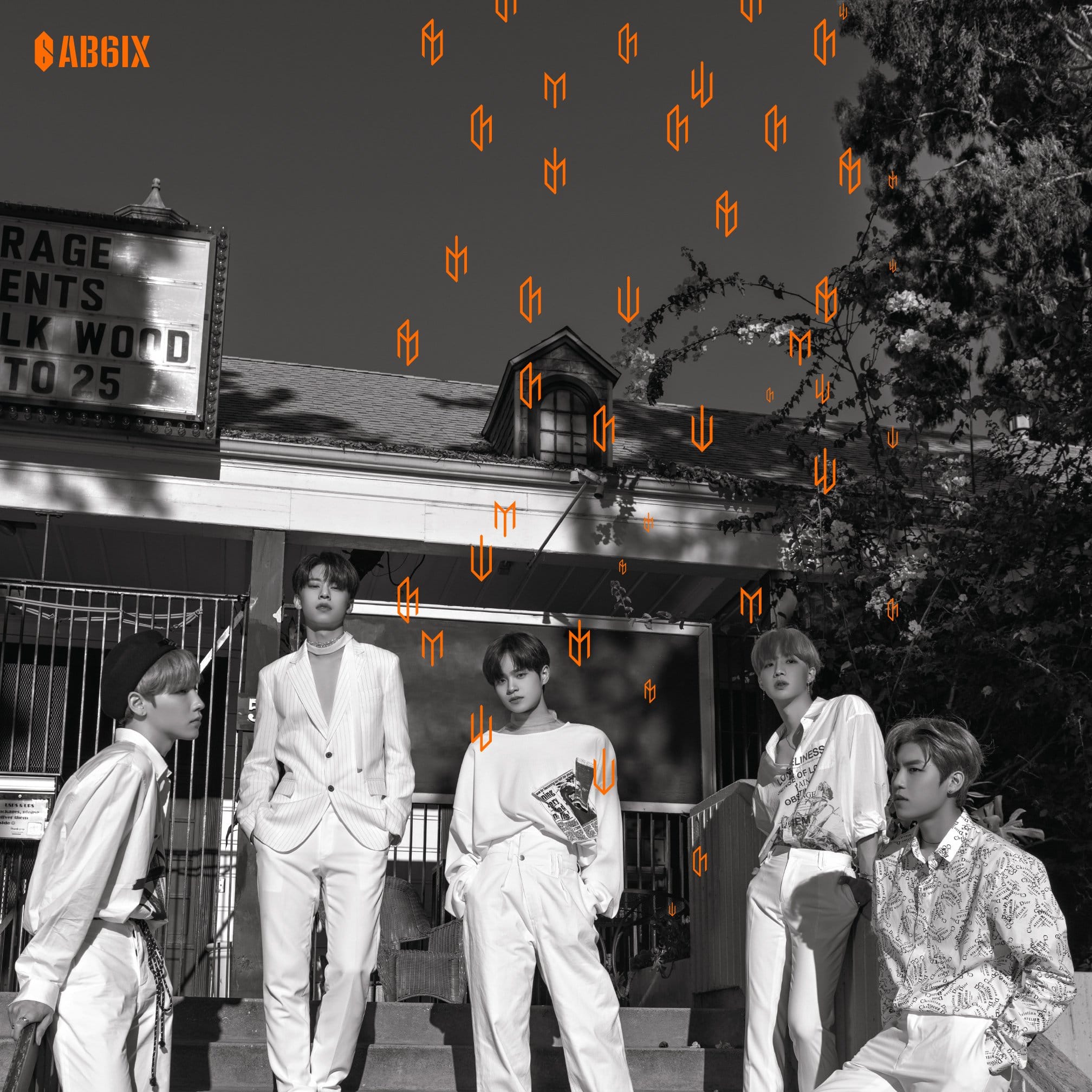 Lovelyz' Kei makes her solo debut with mini-album Over and Over, under her real name Kim Ji Yeon.

Ladies' Code will return with CODE#03, while NELL will make a comeback celebrating their 20th anniversary with album Colors In Black.

BTOB's Hyunsik will also make his solo debut with his first EP, RENDEZ-VOUS.

NU'EST return for an October comeback with a new release. Details are scarce at the moment but more to come soon!

TXT will also make a comeback with their first full album, The Dream Chapter: Magic.

JYP band DAY6 will make their latest comeback for 2019.

We In The Zone make their comeback with second mini-album, weeee!.

MONSTA X will return with new release FOLLOW: FIND YOU.

There's rumours of IU and Dynamic Duo making comebacks in late October too, but nothing's been confirmed yet!