Previous Next Show Grid
Previous Next Hide Grid
Image 1/
Video
Audio
Which one is at the top of your list?
By
SBS PopAsia HQ

November has already given us so much! New releases from IU, GOT7, VICTON, HyunA and BVNDIT, along with debuts from HINAPIA, Lee Jin Hyuk and DAWN - and that's only skimming the surface of releases.

It's going to be a packed month of solo releases, new music from one of the biggest boy groups in K-pop, and exciting debuts, so check out the list below and tell us which one you're most excited for!

BTS will also release an acoustic remix of their track "Make It Right" featuring Lauv.

VIXX's Leo will release digital single "All of me".

ONE, also known as Jung Je Won, will release his first album since leaving YG Entertainment and establishing his one-man agency.

Girl group NATURE are back with second mini-album NATURE WORLD: CODE A.

MAMAMOO make their comeback with their second full album reality in BLACK and Eric Nam will release his first English-language album, Before We Begin. 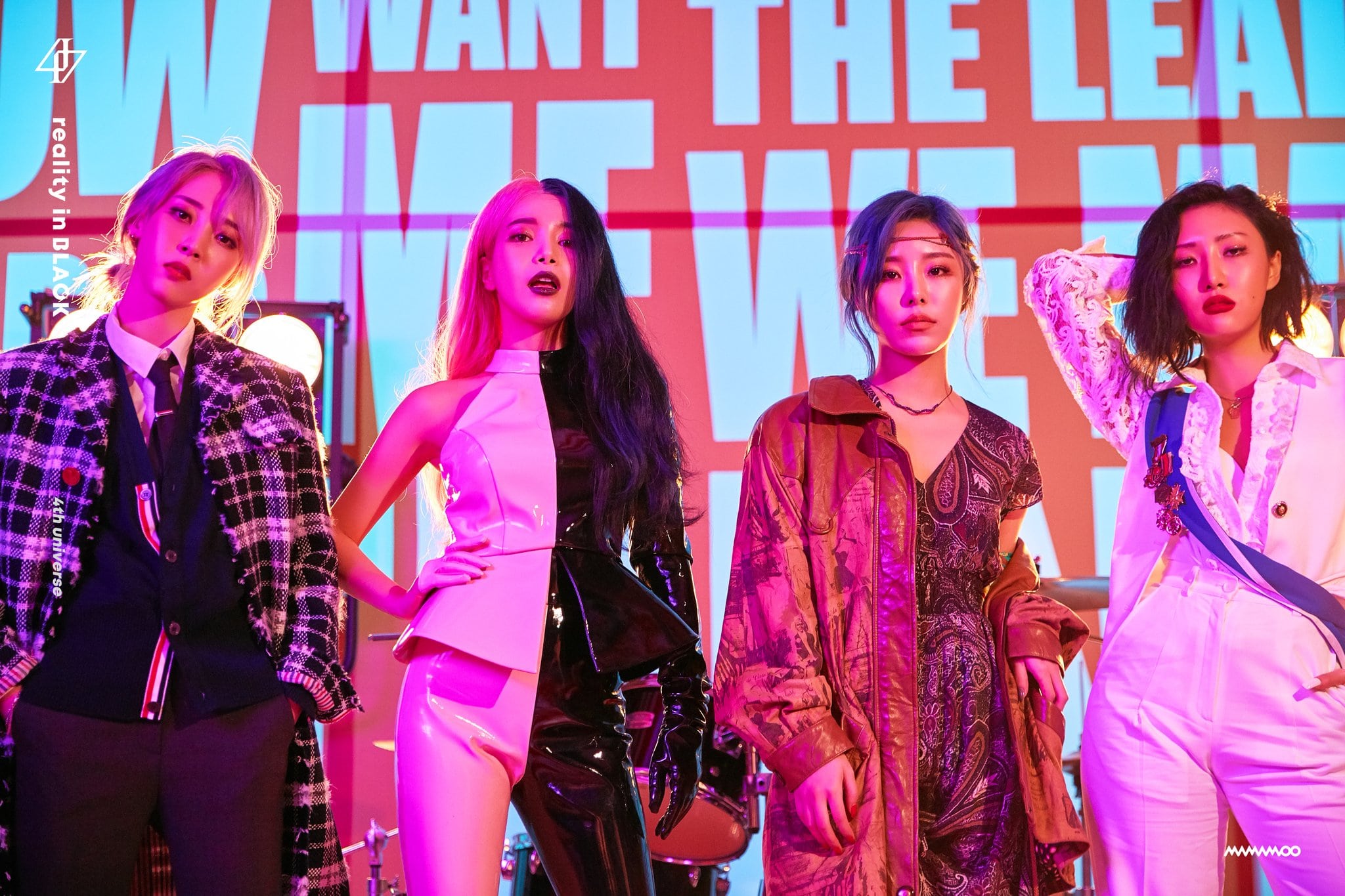 IU will release her fifth mini-album Love Poem, after having released the pre-release track of the same name on November 1.

WJSN return with mini-album, As You Wish while CIX make their first comeback with HELLO Chapter 1. Hello, Strange Place.

Duo Davichi will release a digital single too. 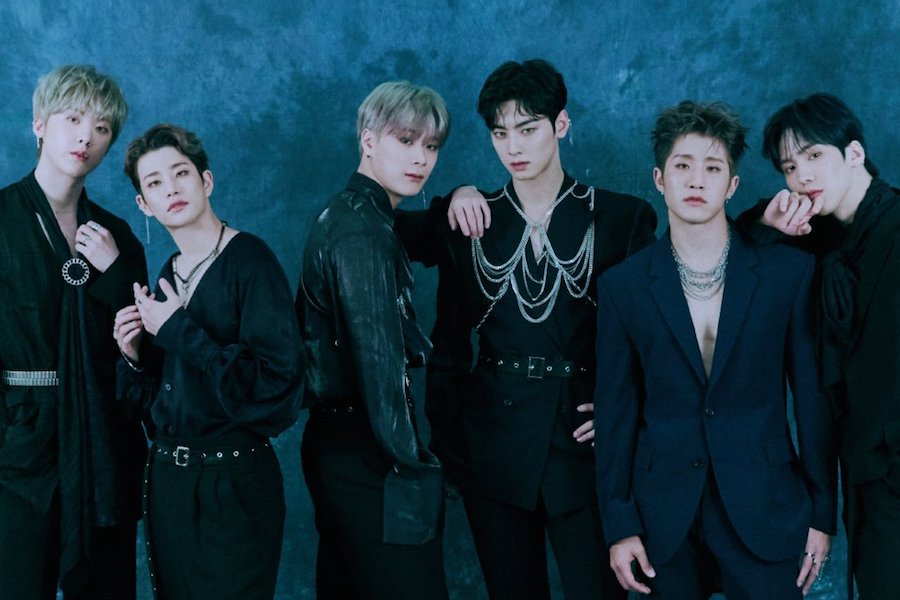 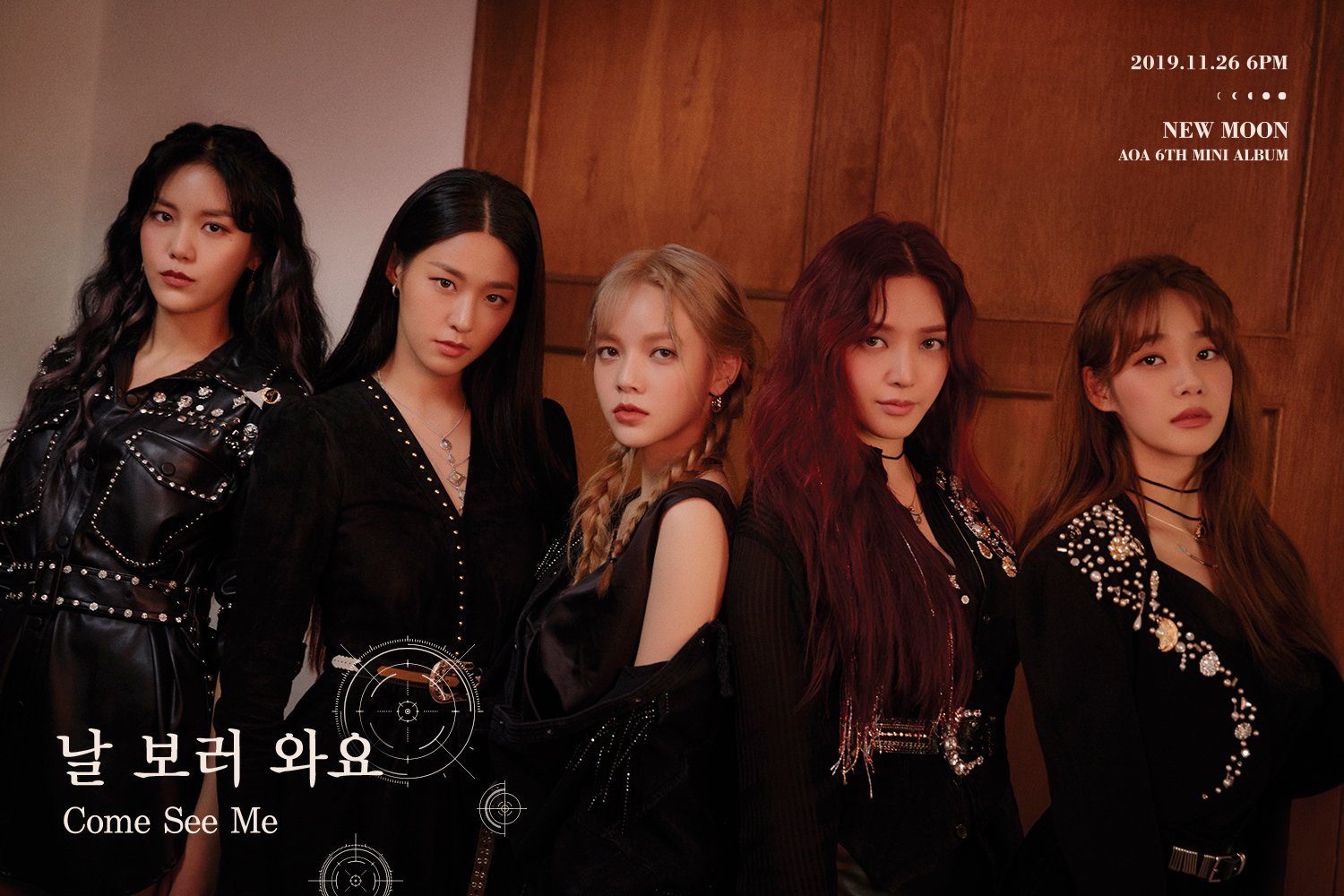 The much anticipated return of EXO with their sixth album, OBSESSION.

Dates to be confirmed

Crush will release an album this month too, though the date is yet to be confirmed.

FOR MORE
IZ*ONE's comeback postponed in light of Mnet controversy
The group's forthcoming album has been removed for pre-order from several seller websites
Monbebes stand by MONSTA X with NYC billboard & more
Fans are making sure MONSTA X know they're supported
HyunA's return: defying K-pop conventions, flowers in hand
HyunA is back, stronger than ever
K-pop fans have a good laugh at Simon Cowell announcing 'UK-pop'
Please enjoy this refined content
Play