January K-pop comebacks to mark in your calendar

Previous Next Show Grid
Previous Next Hide Grid
Image 1/
Video
Audio
The year is off to a great start!
By
SBS PopAsia HQ

A new year is upon us and there are already some exciting K-pop comebacks in the works for January! Start your year off right by making sure to check out these new releases once they're out.

Don't forget to tell us which release you're most excited for!

Hee will release "Carry On" featuring WeGirls Yehana and Ellie.

Meanwhile solo artist Younha will release her mini-album Unstable Mindset, which will include a track featuring BTS' RM.

GOT7's Mark will release the solo song "Outta My Head" as a digital single.

Zico will be releasing a new digital single. 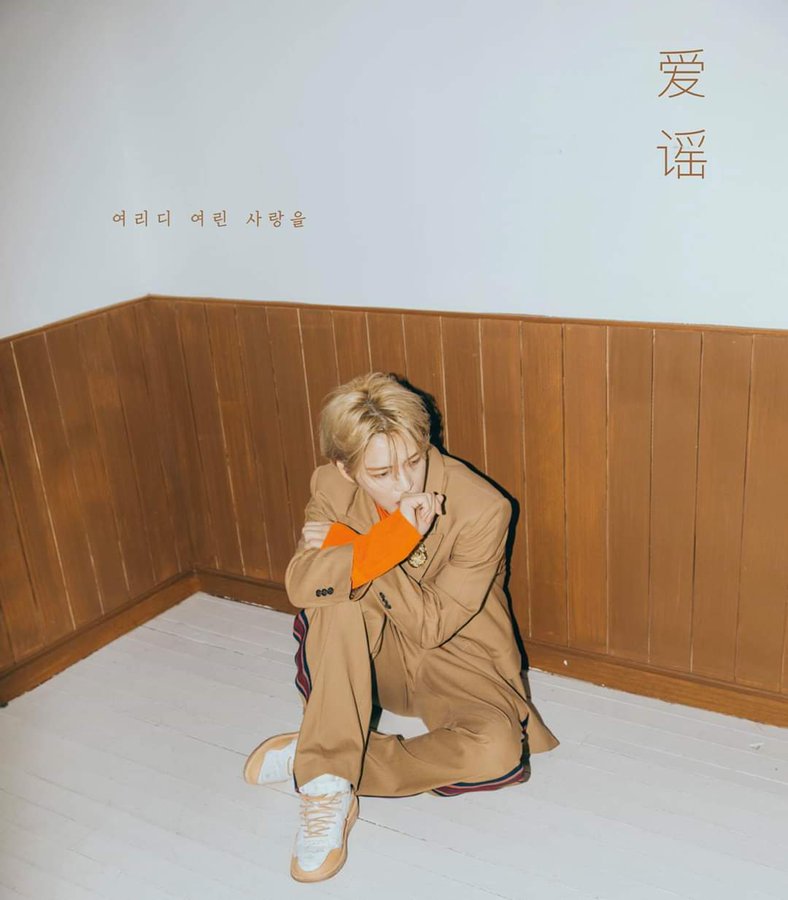 Super Junior will return with a repackage of their ninth studio album Time_Slip, titled TIMELESS.