NCT DREAM to promote with all original members in reorganised format

NCT DREAM originally debuted as the NCT unit with members under the age of 20. When members reached 20 years old, they graduated from the group. So far, this has seen Mark Lee move on from the team.

Now SM Entertainment has confirmed that following the next NCT DREAM comeback, the group will be reorganised to an NCT U-like formation with all seven original members.

Rather than graduating, the group will now be a permanent seven, who take part in rotational promotions.

NCT DREAM will be making a comeback with album Reload on April 29 as six members: Renjun, Haechan, Jeno, Jaemin, Chenle and Jisung.

Furthermore, Renjun, Jeno, Jaemin, Chenle and Jisung will join new NCT teams that are to be launched in the future. It's expected those teams will carry out global promotions. 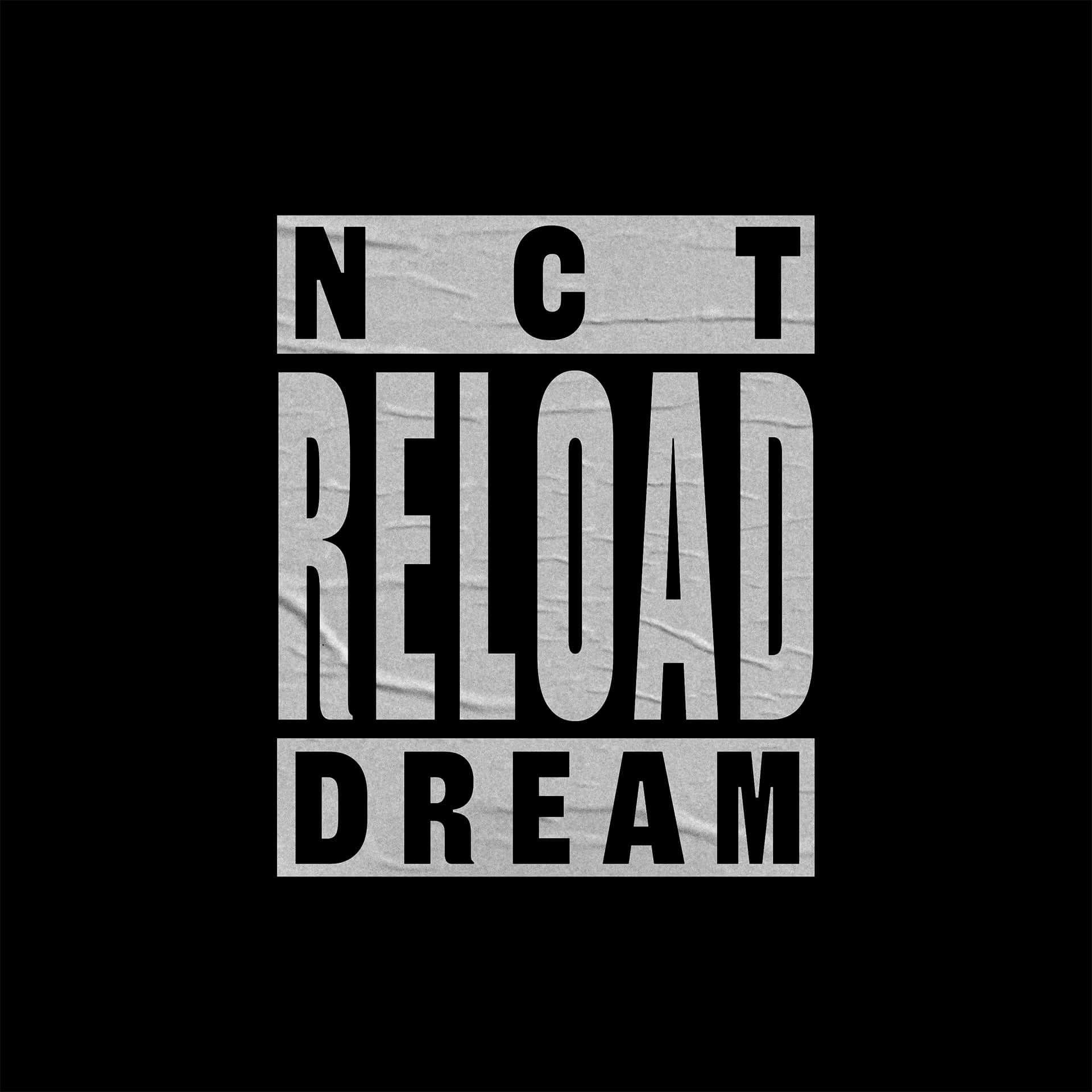 FOR MORE
QUIZ: Who's your NCT 127 soulmate?
Which member of NCT 127 is your soulmate?
10 songs that'll make you a NCT DREAM fan
Don't sleep on this NCT unit
A beginner's guide to NCT's new unit, WayV
What you need to know about NCT's China unit
Play