April has already brought us some exciting new K-pop music, but there's more to come this month!

From highly anticipated boy group releases through to rookie girl groups, there's something for everyone to look forward to in this month's K-pop releases that are still to come.

Here's a list to keep you up-to-date on what's coming soon!

GOT7 return with new mini-album DYE and title track "Not By The Moon".

TITLE TRACK "NOT BY THE MOON" 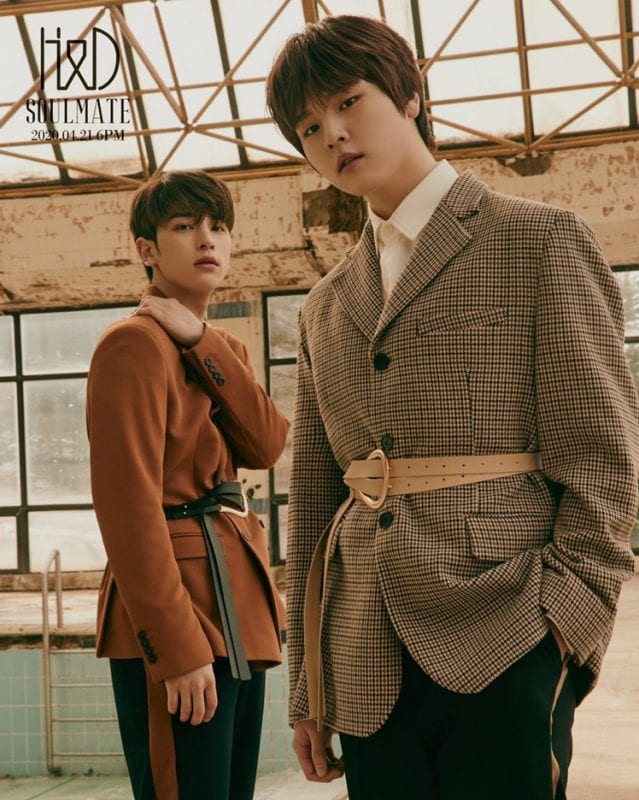 It's a female soloist day! MAMAMOO's Solar will release her first solo album Spit It Out, and HA:TFELT will release album 1719.

Chungha teases her comeback with a pre-release single, while girl group Oh My Girl return with mini-album NONSTOP.

Boy group NOIR also return with mini-album UP THE SKY.

Which comeback are you most excited for?

FOR MORE
4 reasons we can't wait for K-drama 'The King: Eternal Monarch'
We're preparing our hearts from now
QUIZ: Which K-pop look should you try?
So many trends to experiment with!
10 K-pop music videos we want to live in
It just looks fun there!
Play