Brazil will never get a better chance for Olympic gold

Brazil's constant failure to win men's gold at the Olympics must be one of the greatest and most inexplicable anomalies in world football. 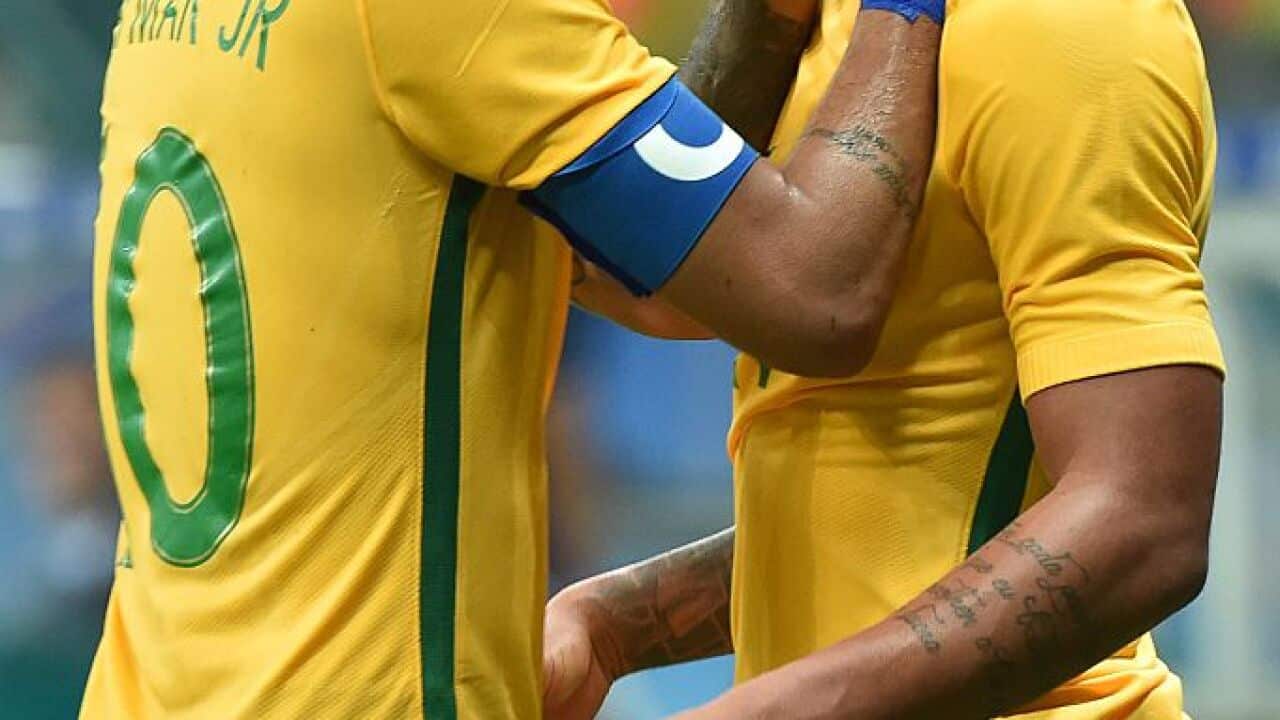 Mexico have done it. So have Cameroon, Nigeria, East Germany and Sweden yet Brazil, seen by many fans for so many years as the masters of the game, have yet to strike gold.

Advertisement
The Olympics, however, remain the only major international honour that keeps eluding the Brazilians.

The nearest they have come to realising their dream was in 1984 in Los Angeles, 1988 in Seoul and 2012 in London when they reached the final.

In 1984 they lost 2-0 to France despite having in their ranks midfield general Carlos Dunga who 10 years later would lead the senior national team to World Cup glory at the same Rose Bowl venue in Pasadena.

Four years later Romario, Bebeto and Careca could not help Brazil get over the line against the USSR who won 2-1 after extra time.

And four years ago the Brazilians again fell 2-1 after extra time, this time to Mexico despite having the luxury of striker Neymar and defender Thiago Silva in their ranks.

The Brazilians even failed to win the tournament in 1996 when they paraded such World Cup stars as Dida, Roberto Carlos, Juninho and Rivaldo.

The South Americans were seen as hot favourites to win their maiden title in Atlanta but they crashed 4-3 to eventual winners Nigeria in an epic semi-final.

They suffered the same fate four years later when Ronaldinho's boys crashed 2-1 to eventual winners Cameroon in the quarter-finals in Brisbane.

Barcelona striker Neymar has a glorious chance to accomplish what other Brazil superstars failed to do by leading the 'auriverde' to Rio 2016 glory.

Neymar played a major role in Brazil's 2-0 win over Colombia in Sao Paulo that took the home team into the semi-finals.

His first-half free kick that sailed into the net paved the way for victory over the Colombians in a feisty confrontation.

When the two teams clashed in a World Cup quarter-final in 2014 Juan Zuniga made headlines for a brutal tackle from behind on Neymar that put the Brazilian superstar out of the competition and could have ended his career.

The unconvincing Brazilians scrambled to a 2-1 victory and the Colombians went home feeling they had done enough to win.

It was clear that feelings between the two sets of players were still strong during the weekend Olympic quarter-final that exploded into a melee in the first half after Neymar took exception to some rough treatment.

Honduras await Brazil at the Maracana in Rio de Janeiro on Thursday.

Should they beat the Hondurans, Brazil will face Germany or Nigeria who meet in the other semi-final in Sao Paulo on the same day.

Brazil would probably relish the chance of taking on the Germans because that would give them an opportunity to partly avenge the senior team's 7-1 drubbing against the Europeans in the 2014 World Cup.

That semi-final disaster in Belo Horizonte was the most humiliating debacle in the Brazilians' football history.

Should Brazil and Germany reach the final such a scenario, perversely, would present the home side with extra motivation to right a wrong that stunned an entire nation in much the same way as did Brazil's 2-1 loss to Uruguay in the 1950 World Cup 'final' in Rio when Ademir and Co needed only a draw in the last match of a deciding round-robin to become champions.

One feels that the time is ripe for Brazil to crown their quest for Olympic glory with gold at the fabled Maracana stadium that is situated at the foot of the Corcovado mountain and its Christ the Redeemer statue that is Rio's most famous landmark.

Redemption can be an irresistible motivational force.