Messi or Ronaldo? - It's one of the most heavily debated topics in football, and it cost Obinna Michael Durumchukwa his life during a heated exchange at a birthday party in Mumbai. 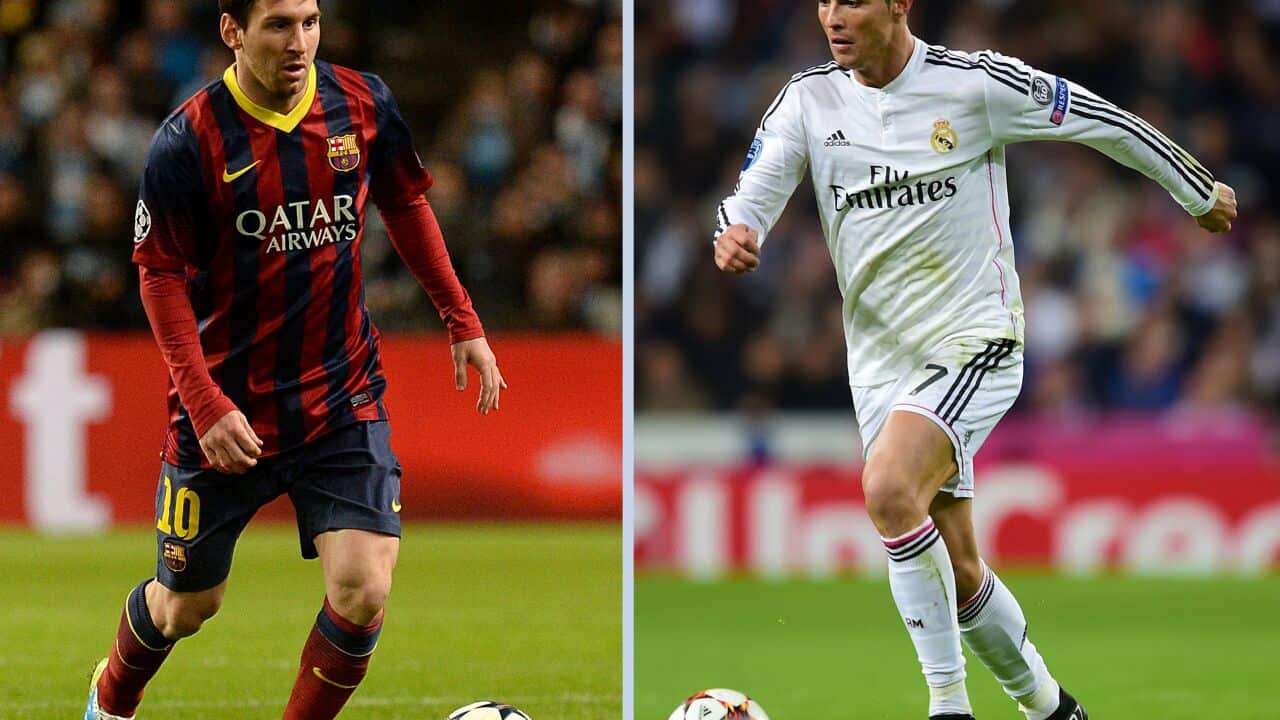 The 34 year-old was celebrating his birthday with a friend, Nwabu Chukwuma, 22 when they began to argue over who is a better footballer - Cristiano Ronaldo or Lionel Messi.

The seemingly innocent debate escalated when Durumchukwa hurled a glass at Chukwuma which missed and smashed against the wall, before Chukwuma picked up a shard of glass and cut the birthday boy's throat, according to police inspector Kiran Kabadi.

Advertisement
"The two Nigerian youngsters were discussing football players. One is a fan of Messi and the other was for Ronaldo," Kabadi said.

"During the conversation a quarrel has taken place. The deceased threw a glass into the face of the accused person. The glass broke and caused small injuries.

"After that the accused took the broken glass and assaulted the deceased person who died due to heavy bleeding."

Police arrested Chukwuma who was charged with murder and will now appear in court.