Peru's chances of qualifying for the World Cup for the first time since 1982 were dealt a major setback after soccer's governing body FIFA provisionally suspended Guerrero for failing a doping test. 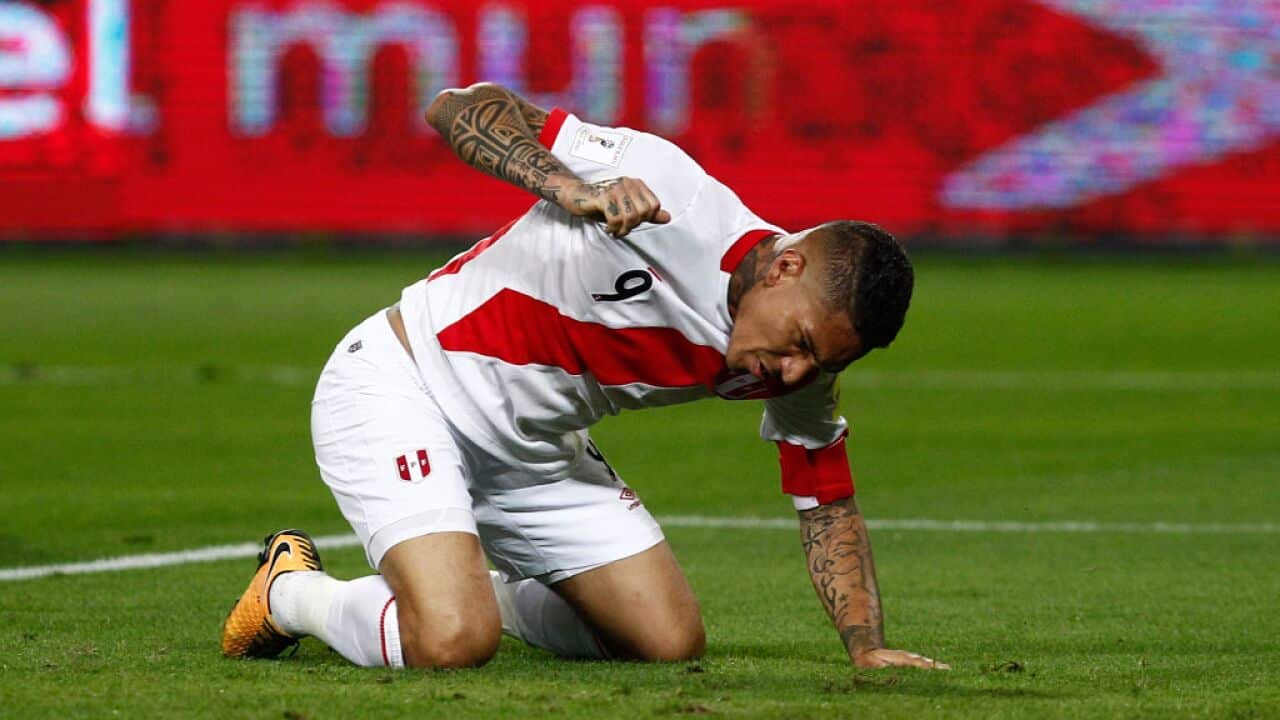 Paolo Guerrera will miss the World Cup play-off with New Zealand after testing positive to a banned substance Source: LatinContent WO

The 33-year-old, Peru's all-time top scorer, netted six goals in the qualifying stage to lead his country to the intercontinental playoff.

"Guerrero is probably irreplaceable in what he does," Hudson told reporters. "I don’t think they have anyone that has a physical presence like him and can play the type of game they like to play with him available.

"But the reality is the best part of their team is their front five or six players. Their attacking midfielders, the two sitting in behind and whoever plays up front are all quality players.

"I don't think too much will change other than they won't have that exact type of profile up front."

Hudson said his team were focussed on Saturday's first-leg in Wellington and were taking nothing for granted.

"Nothing changes in the way we approach the game in terms of our mindset. We don't see this situation and suddenly think we have a better chance now to qualify," he added.

"We know Peru is a good team with or without Guerrero. We're very clear on what we need to do in our team set-up and our shape to give us the best possible chance of winning the game."