The Socceroos World Cup journey will once again travel through Stadium Australia in Sydney, with the site of some of their most famous wins to play host to a crucial World Cup qualifier against Japan on March 24. 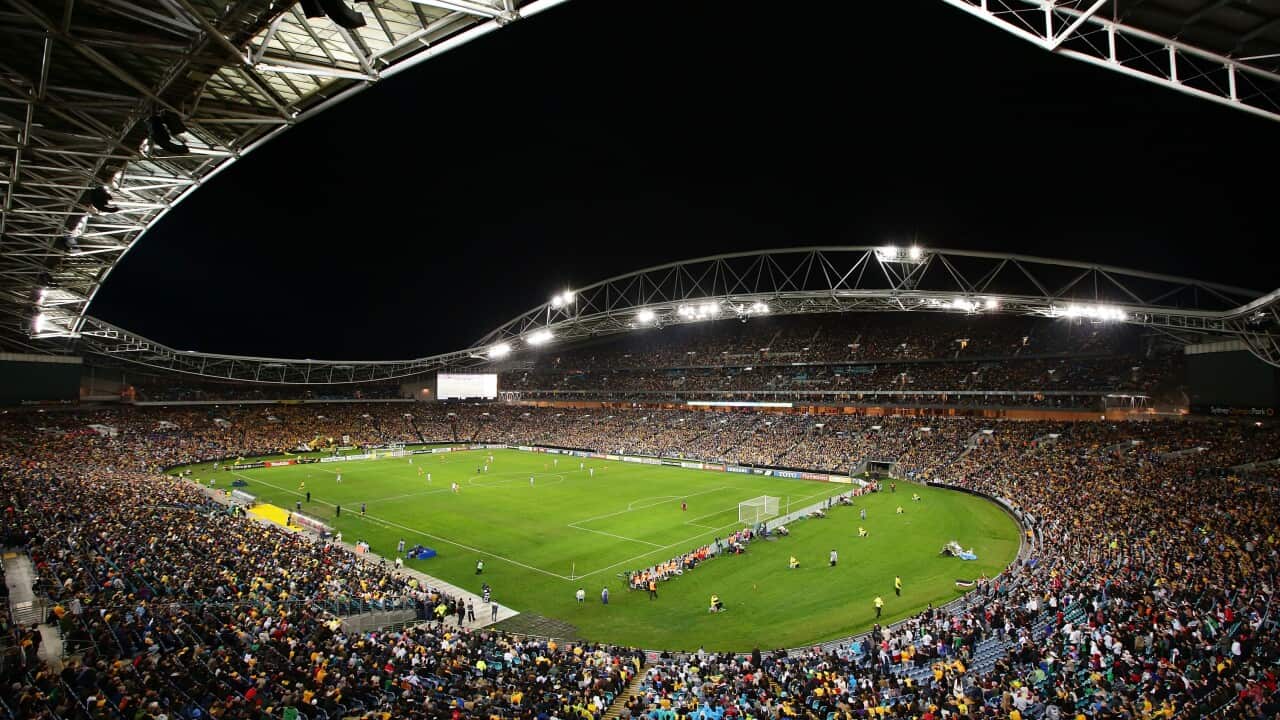 Australia will be banking on a sell-out crowd in Sydney to help them defeat Japan for the first time since 2009 and claim a vital three points as they look to secure their place at Qatar 2022.

Advertisement
The Socceroos are precariously placed third in Group B, five points behind leaders Saudi Arabia and one behind Japan, before Thursday's clash with Vietnam at AAMI Park -- the first of their final four games.

The top two teams will secure direct qualification to the World Cup later this year, with the third-placed finishers facing a playoff.

It was also the scene of Josh Kennedy's winning goal against Iraq in 2013 and more recently hosted the victories over Syria and Honduras that sent the Socceroos to the 2018 World Cup.

"We have no doubt the entire nation will unite behind the Socceroos, so giving two months' notice enhances the opportunity for fans to plan a pilgrimage to Stadium Australia in Sydney for what will be the most important Socceroos match played in Australia since Honduras in 2017," Football Australia chief executive James Johnson said.

"Stadium Australia has hosted many famous Socceroos nights in the past, including Uruguay in 2005, Iraq in 2013, and the AFC Asian Cup Final against Korea Republic in 2015, and we will leave no stone unturned to ensure that the match against Japan in March 2022 goes down as another historic and memorable night at the venue."

The Socceroos will face Vietnam in front of a sell-out crowd in Melbourne - but without coach Graham Arnold after he tested positive for COVID-19 - before they play Oman away on February 2.

After hosting Japan, Australia will close the group stage with a tough away trip to face Saudi Arabia on March 29.