Injury-plagued Liverpool striker Daniel Sturridge has suffered another setback after being ruled out for a number of weeks with a hamstring problem. 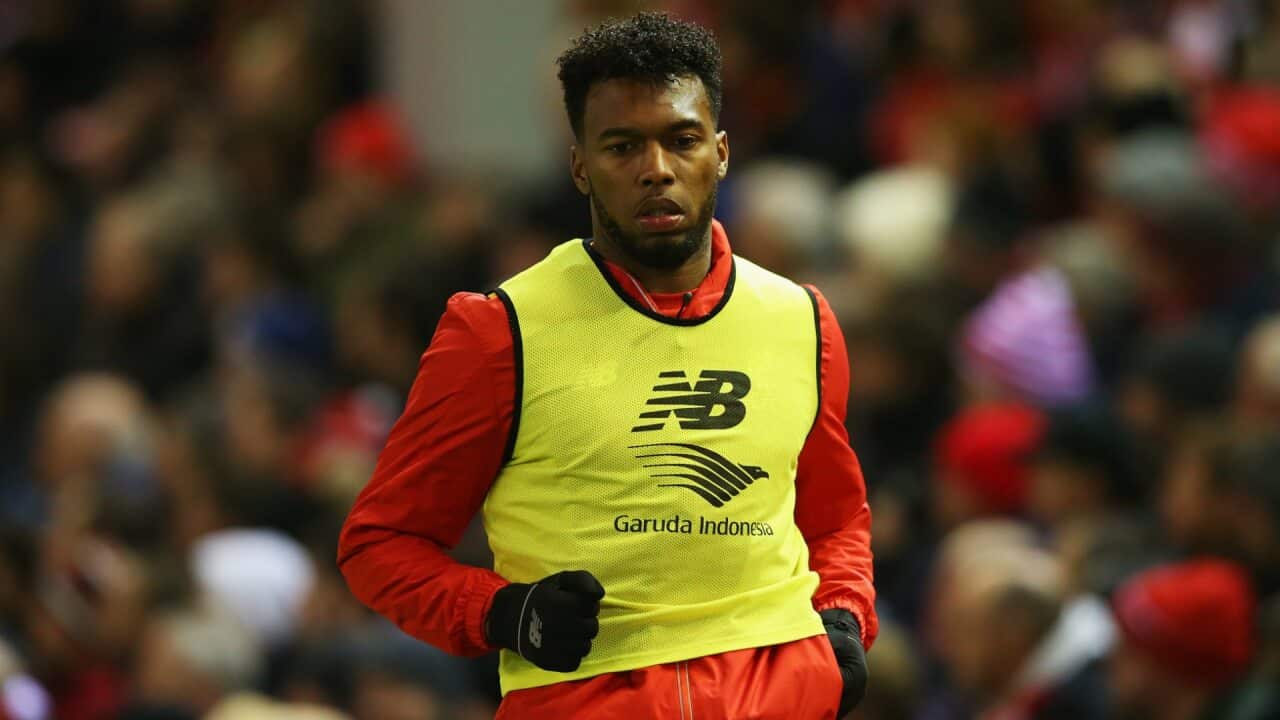 The 26-year-old has only just returned from a knee injury which delayed his availability for manager Jurgen Klopp, who took over at Anfield in October.

Advertisement
Sturridge has made just three appearances for the German and the last of those, as a 62nd-minute substitute in the 2-0 defeat at Newcastle on Sunday, caused another injury.

Sturridge reportedly had a scan on Tuesday after complaining of an issue with his hamstring at St James' Park.

The result of that scan has revealed a strain and as a result the striker will be sidelined for weeks rather than months.

Only last month Klopp said Sturridge had to understand the difference between "pain and real pain" as he prepared to make his comeback.

This latest setback could see the Sturridge miss the busy festive period and leave Klopp with Christian Benteke and Divock Origi as his strike options, as Danny Ings is likely to miss the entire season with a knee ligament injury.

Sturridge missed most of the previous campaign with thigh and calf injuries which ultimately led to a hip operation in May in an attempt to clear up long-standing problems but sidelined him for four months.