Yeboah out to make his mark in Germany

Australia's Kwame Yeboah aims to build on a perfect start to a crucial season at Borussia Monchengladbach as he enters the final year of his contract. 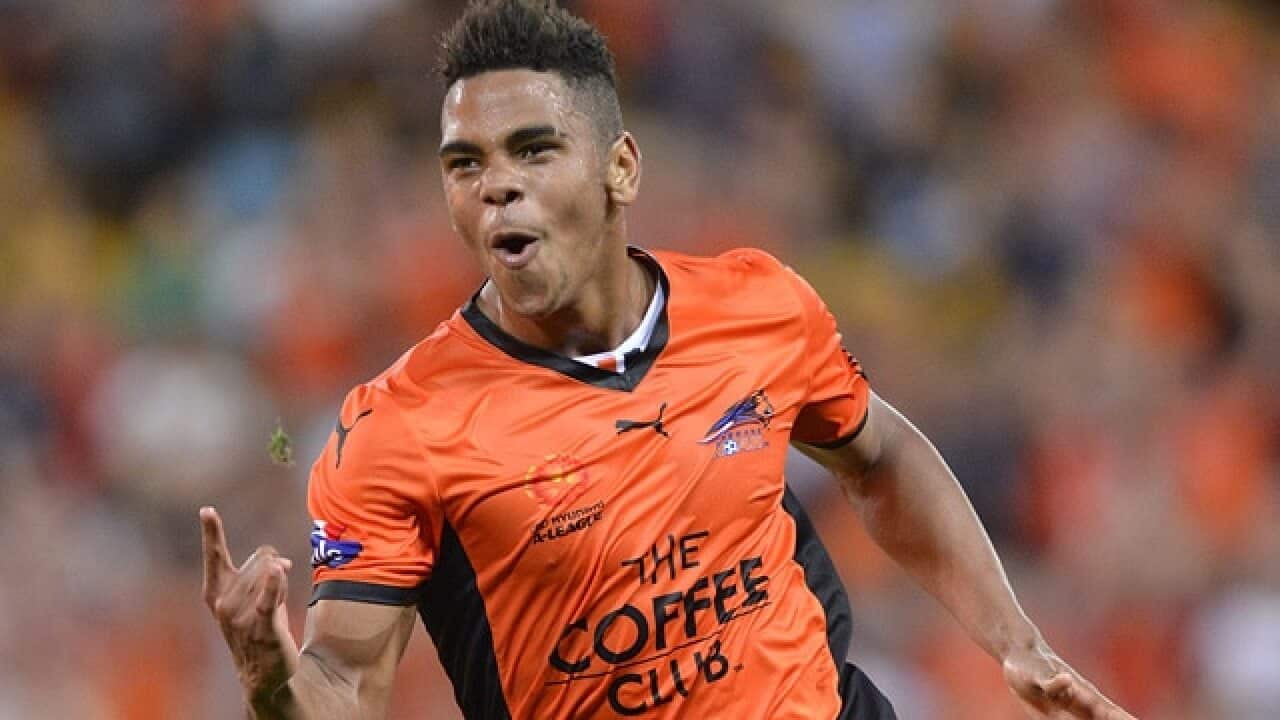 The former Brisbane Roar rookie has been dogged by injury setbacks in his three seasons with the German giant – making just 21 appearances to date with their second team – but the confidence is flowing after a two-goal statement as they began the new campaign with a 4-1 win away win over Viktoria Koln.

Blessed with pace, an eye for goal and a hunger to deliver on his promise, Yeboah, 22, knows that success this year in the fourth tier of German football will bring him into the orbit of a senior squad currently in the midst of trying to reach the group stages of the UEFA Champions League.

Advertisement
READ MORE
Luongo praised as QPR win opening match
"After being injured in the previous three pre-seasons, things are beginning to fall into place a bit now and it was a huge confidence-builder to get those goals at the weekend," said Yeboah.

"This season's goal is to play as many games and score as many goals as possible. A pretty simple goal really.

"This is a very important season for me ... it's the last year of my contract and that's a huge incentive and motivation to push on. It's quite exciting also.

"This year I am looking to show myself. Last year I couldn't really do that because of injuries but this is hopefully different and I can actually show who I am and what I can do.

"I played 90 minutes at the weekend and it's been a promising start."

Yeboah's sharpness is the consequence of a rigorous pre-season as he bids to produce the performances which will ultimately lead him to joining the likes of Robbie Kruse, Mathew Leckie and Mitch Langerak in the higher echelons of German football.

"We've had a hectic pre-season ... eight games and double sessions every day," he added.

"I've been doing my extras because I want to be pushing for the first team.

"Right now though, is only about the reserves and doing well for them.

"Last year I played some first-team friendlies in the pre-season and that was good.

"This is a massive club with massive hopes, it's very good with young players and also for development. For me, it's the perfect club to be at."

It has not been easy for Yeboah, coming to Germany as a raw 19 year-old off the back of a handful of first-team appearances for Roar.

But he's showed diligence to dig and strive to prove the club's faith in him is well founded.

"It's taken its toll a bit coming here at 19 by myself and living by myself ... it was always going to take time with all the changes and everything. But I have learned a lot," he said.

"Australia to Germany has been a big change, the language and the mentality. I speak German fluently now which has been a big help. Here it is work, serious work ... it's all about the work ethic and winning three points. It's black and white here.

"The German league is physical and technical ... the technical side of my game has improved a lot over the last three years.

"I have been working hard for it every day."