Previous Next Show Grid
Previous Next Hide Grid
Image 1/
Video
Audio
During the Hindu festival of Navratri, Hindus in Southern India decorate their homes with doll displays. And boy do things get fancy!
By
Shami Sivasubramanian

The Hindu festival of Navratri is a nine-day long period which worships the Goddess of Prosperity in all her forms. The festival is celebrated amongst Hindus the world over.

However, Hindus originating from the south of India celebrate Navratri in a rather unique way - with a big doll display.

Called golu (which means stairs or steps), each display is usually set up on an odd number of ascending wooden steps and feature dolls, statuettes, figurine, and themed dioramas.

Of course, the steps hold a spiritual significance too. They are a metaphor for 'ascending towards enlightenment'. The top step features statuettes of deities and gods, while the lowest steps are covered with figures of animal and fruit. The middle layers usually depict scenes from daily life, like shopping, dancing, and just a having a good time.

Arranging the dolls and figurines are usually a family affair that people filled with fun, a bit like decorating the Christmas tree in December. And people do not shy away from going all out!

Check out some golu displays below: 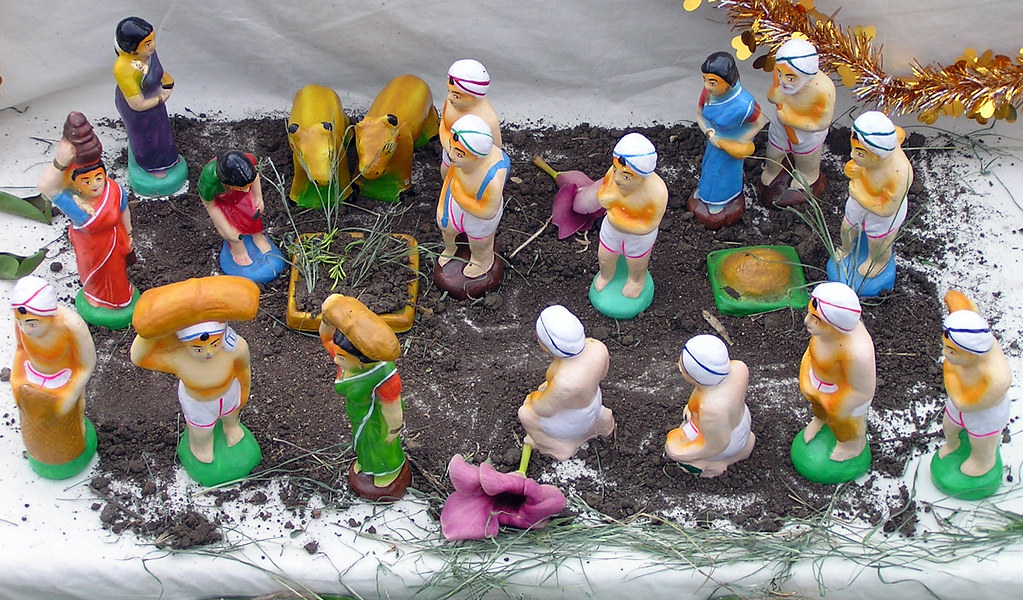 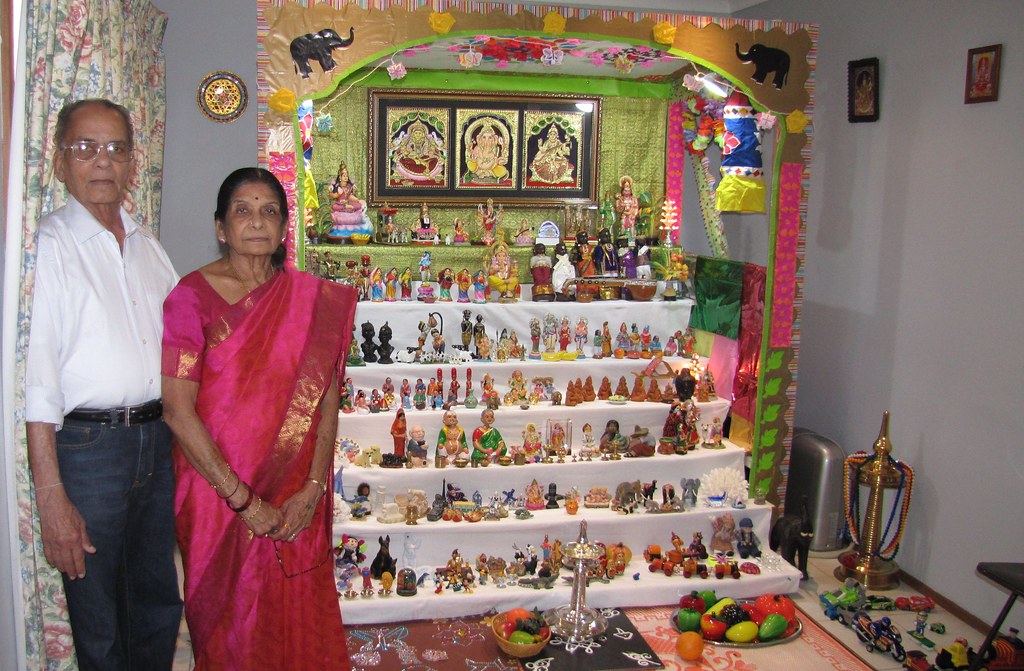 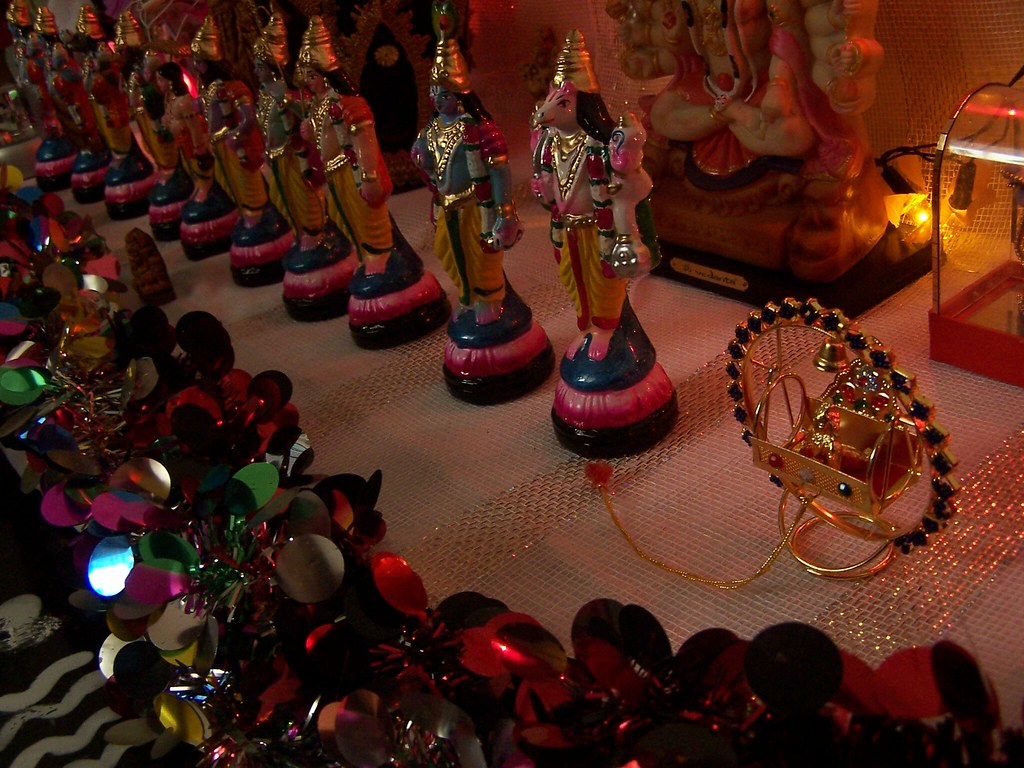 More rituals
Comment: Fasting for your man. Not likely
Millions of women will soon forgo food to show devotion to their husbands during the Hindu festival of Kurwa Chauth.
Can't get to the Ganges? Hindu priests will perform last rite ritual online
In the age of technology, everything's gone online. Even the austere Hindu ritual of 'pind-daan'.
Parents are dressing their kids as Baby Krishna to celebrate Janmashtami
To celebrate the birth of Hindu deity Lord Krishna, parents are dressing their young children in his likeness.
Advertisement