Previous Next Show Grid
Previous Next Hide Grid
Image 1/
Video
Audio
Sports are the greatest. But being a female sports fan? It can sometimes be an exercise in anger management. And eye-rolling. Lots of eye-rolling.
By
Erin Byrnes

1. We’re watching because we love the game, not because we want to perv the dudes or chicks

2. And we’re definitely not just pretending because we want to impress blokes or find a partner

ABC Grandstand’s Brittany Carter says when guys find out she’s a sports fan, their reaction is a reflection on them as a person and their gender views.

“Some seem intimidated and as a result try and outsmart or dumb you down, while others really dig the fact they can sit down and watch a game together you're taking seriously.”

it's so insulting when dudes try to quiz me about sports soooo i had a little pun fun pic.twitter.com/s1X0qJagrp

3.  We really don’t appreciate being tested on our knowledge of the game

Sports journalist Erin Riley says reaction from men that she’s a sports fan be quite mixed.

"It varies, from proposals in bars to the defensive challenges” she says.

“When some blokes hear I studied sports history, they demand that I recite facts as proof - as though being a historian is about memorising data.”

Please continue #Mansplaining basketball to me. I know absolutely nothing about sports. - me, who based college choice on basketball.

4.  And yes, sometimes we haven’t played the sport in question, but that doesn’t mean we need condescending mansplaining

5.  It makes our blood boil when we’re looking for women’s sport highlights to watch on our work break, and these are the top results 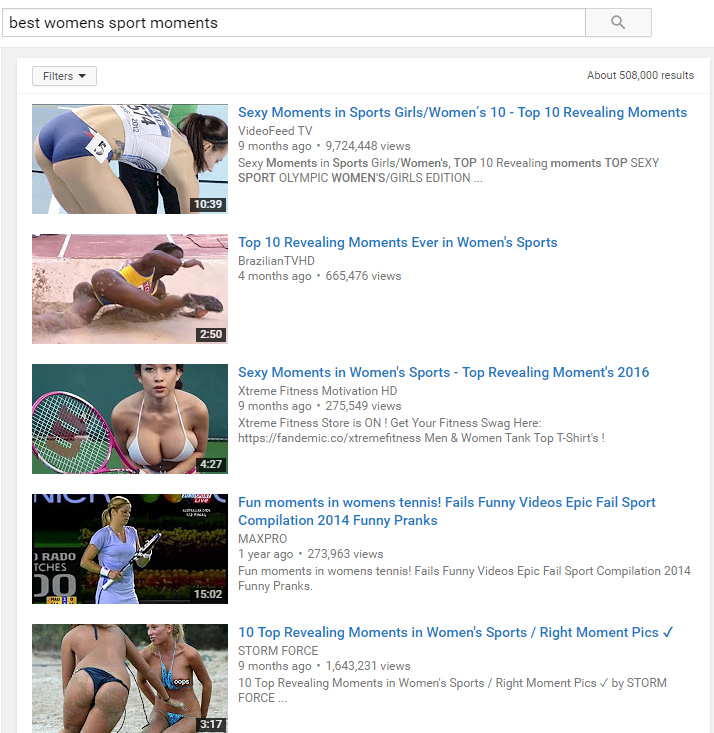 6. In most cases, we just want to wear a normal jersey - we don’t need it to be tight, pink, or bedazzled It would be nice if they just fit though.

So, do you think they're selling women's cut jerseys at the @Socceroos game tonight? I'll give you 3 guesses

7. While we’re at it? We definitely don’t want things like this, either 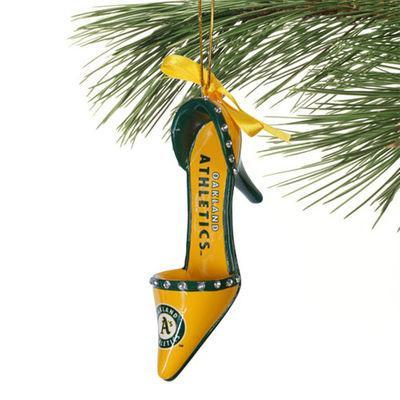 8. We honestly don’t care if yelling for our team makes us seem ‘unladylike’. We just don’t

*bites tongue until it bleeds*

I honestly don't like when women get all upset and animated about sports. That's unladylike and unattractive to me.

9. Because yes, we see your offensive tweets. But at this point, it’s easier to sigh and keep scrolling.

10. But it’s worth it, because there are so many things we love about sport - like those goosebump moments

“You can't beat the excitement generated from a crowd of 100,000 at Olympic Stadium for a Bledisloe rugby match, or 17,000 screams at Sydney Super Dome for the Diamonds and Silver Ferns World Cup final,” Carter says.

They constantly surprise us - in a good way.

11. And there’s an overwhelming sense of community

Ladies Who League founder Mary Konstantolpolous says her favourite part about sport is:

“Seeing the power of our sports and our athletes to be able to inspire and drive change in the community.”

Riley believes sport is a genuine point of connection for many. “Sharing sport is a great way to meet new people, plus is a bit of a touchstone in many of my relationships. There's little I like to do better than sitting around on a Saturday with friends and family and watch a game of footy.”

12. Because ultimately, there’s nothing like bonding over a team

We’ll give all round legend Carter the final word here:

“You don't have to be able to speak the same language to celebrate the highs and lows of a match or tournament. Sport has this all encompassing ability to bring people together from all walks of life.”

Listen to Ladies Who...

All these fab women are part of a regular podcast talking sport. You'll really want to be listening to that.