The SBS Learn Gold website would not be possible without the valuable contribution from Marlene Gilson, Dr Deanne Gilson, Tammy Gilson and John Young. SBS extends a huge thank you to Jason Phu. Dr Deanne Gilson is a proud Wadawurrung emerging elder, cultural educator and an award-winning multi-media visual artist. Living on her ancestral Country of Ballarat in Victoria, Gilson uses her Wadawurrung Creation Story as the beginning point within all her cultural artworks. The Creation narrative extends to the elements of Earth, Air Fire and Water, as well as portraying the six Kulin seasons. Time is traversed through multi layers of cultural memory and experiences that take in traditional and contemporary women’s business before and after colonisation, the sky country and under country.

Through the process of art making, Gilson uses this as an extension of ancestral ceremonies that allow her to draw on the notion of spiritual connections that cannot be seen but accepted as being held within the creative process. Gilson works as the Aboriginal Partnerships Coordinator for the Department of Environment Land Water and Planning (DELWP) in the Grampians region and has extensive knowledge of Cultural Heritage management and traditional fire burning practices. Studying a Graduate Diploma in Land and Sea Country Management at NIKERI, Deakin University.

A Cultural mentor and dancer within Wadawurrung Community, embracing opportunities for younger generations. Performances include ceremony for Prince Edward, Bob Geldof and Tanderrum. 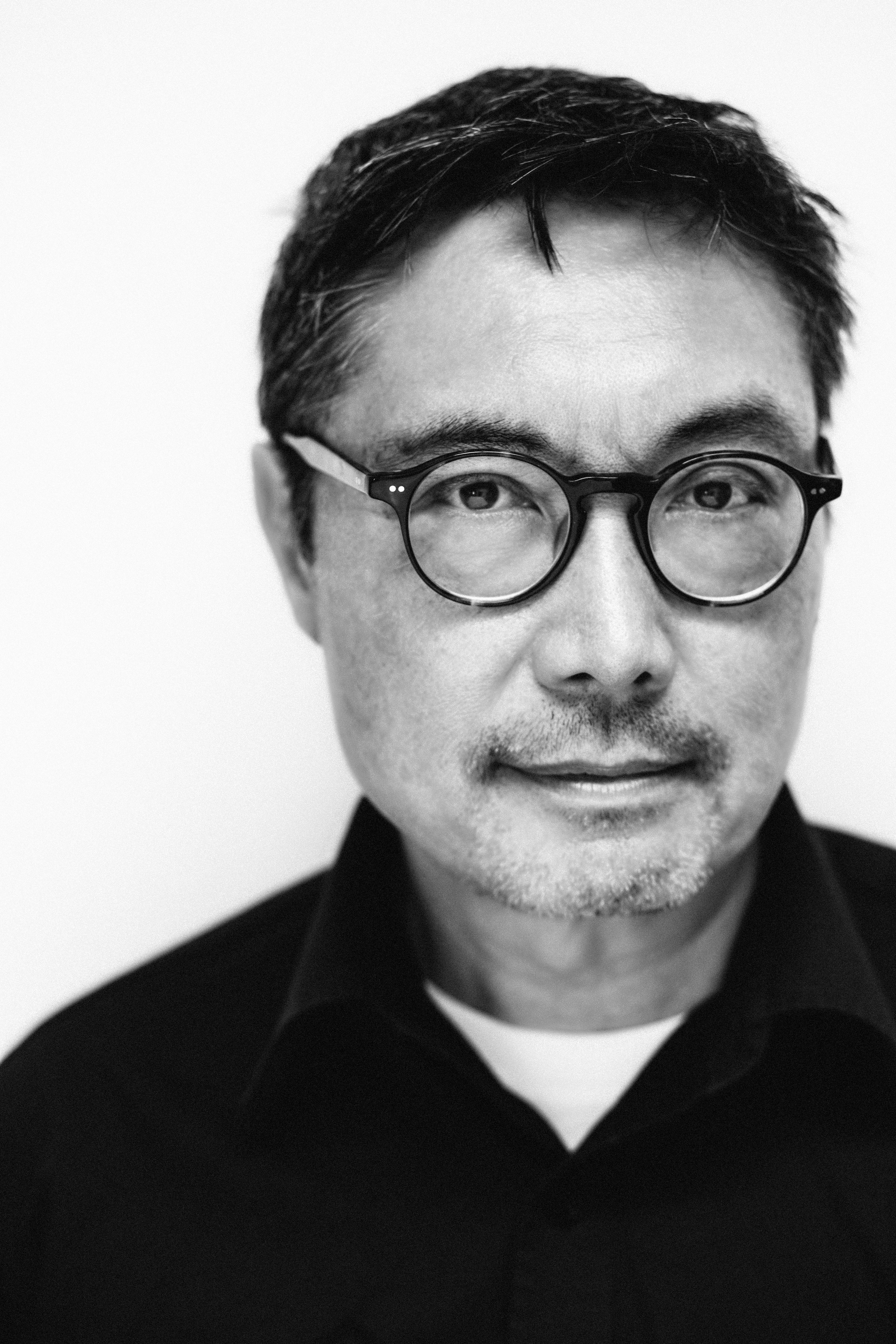 John Young Zerunge (楊子榮)is a Hong Kong born, Australian visual artist. He has dedicated a four-decade long practice to the investigation of Western late and post-modern artistic practice from a bicultural perspective.

Beginning his work with a first solo showing of a work in a hut in Rosroe, Connemara, Ireland, John Young has since exhibited extensively both nationally and internationally, including representing Australia at the Solomon R. Guggenheim Museum, New York, as well as in large-scale touring exhibitions initiated by Australia in the Asia-Pacific. Two major survey exhibitions have been mounted: Tarrawarra Museum of Art, Victoria (2005-06) and ANU Drill Hall Gallery, Canberra (2013) as well as most recently History Projects surveys, The Lives of Celestials, Boroondara Arts Centre and Diaspora, Psyche, Bunjil Place Gallery.

John Young’s work is collected by national galleries around Australia, as well as important international museums such as M+, Hong Kong, and has permanent installations in Hong Kong, Nanjing, Tokyo and Bamberg. His significant cycles of works paradigmatically form the last chapter in John Clark’s The Asian Modern, publish by the National Gallery of Singapore, an opus covering the development of modern art in Asia from 1850 to the present.

Also, of significance is his role in multicultural advocacy and his cultural efforts as an artist towards regional development in the Asia-Pacific. Since 2008, he has dedicated much of his work in developing a visual history of the Chinese in Australia 1840-1967.  In 2017, Young collaborated with novelist Brian Castro in a multi-disciplinary project entitled Macau Days, commissioned by Nobel Prize winner J.M. Coetzee. In 2020 John Young was conferred as a Member of the Order of Australia in recognition of his substantial and ongoing contribution to the Australian Visual Arts. Jason is a practising artist working across a wide range of media. He is currently showing in The Way We Eat (2021) at the Art Gallery of New South Wales and has just been awarded the Mordant Family Moving Image Commission (2021) at ACMI. He is currently based in Melbourne as a studio artist at Gertrude Contemporary. He is represented by Station Gallery (Melbourne) and Chalk Horse (Sydney). Debra Shulkes is a Researcher and Editor who works with Broadcasters, Academics and Disabled People’s Organisations in Australia and Europe.  Debra worked with the Production team, as a Researcher for Missing, “the true story of the abduction of a school girl and the amazing work of the Pitjantjatjara trackers who searched and eventually found her”. Debra leads workshops on documentary research skills and focuses on the knowledge and expertise of people whose voices are left out of official accounts. Lili had led her team to produce a series on the history of Chinese immigration to Australia and its impact on Australian culture and society. As a former Chinese language teacher, Lili studied extensively the teaching of Chinese to primary and secondary school students in China. Winmas is the Lead Digital Content Producer of the Cantonese Program on SBS Radio, where he provides the Chinese-Australian community with the latest news and current affairs in Chinese and Cantonese. Arriving to Australia from Hong Kong in 2012, Winmas graduated from University studies in Media Practice and Creative Industries (Film and TV) in 2016. He has an on-going passion in Journalism and Multimedia Productions and is particularly interested in educational content that offers the community an in-depth knowledge and historic background on specific topics. Federico was born and raised in Italy where he obtained his Bachelor's in International Relations and Master's in International Economics. He lived and worked in Thailand, Canada, United States, Portugal and in the Sultanate of Oman before calling Australia home. He is a NAATI certified interpreter and translator and works at SBS as an Italian Audio and Language Content Producer. Tracy Lo is a Cantonese Producer for SBS covering Radio Broadcasting and Digital Content. She joined SBS in 2019. A Hong Kong native, Tracy graduated from The Chinese University of Hong Kong with a Bachelor of Arts in Chinese Language and Literature. Before coming to Australia, Tracy worked as a Drama Writer in one of the biggest Television Broadcasters in Hong Kong – TVB. Born in Poland, living in Australia since 1992. Graduated from Performing Arts Academy in Wroclaw and RMIT (Video production) in Melbourne. Joined SBS Polish team in 2002.