Away from home in China, Harry observes Ramadan with his Australian 'brothers and sisters'

For international student Harry Dong, a Muslim from China’s north, Ramadan is observed with his multicultural university community in Sydney.

The Islamic month of Ramadan is usually a time for families to get together, but for international students living away from home like Harry Dong, it presents a time to congregate, fast and pray with others in a similar situation.

He plans to spend the period with “brothers and sisters from all over the world” at the University of New South Wales in Sydney.

Hailing from Zhengzhou, in northern China’s Henan Province, Dong is a member of the Hui ethnic minority, one of ten ethnic groups in China that practice Islam.

During Ramadan and as a member of the Islamic Society of UNSW, he heads to the university’s Religious Centre every day after sunset to pray and enjoy an Iftar meal with other Muslim students and staff.

“So we don’t feel alienated. We are all like one family. We can sit down and learn about each other’s cultures and learn different languages.” The Islamic Society of UNSW provides free Iftar meals during Ramadan and all meals are donated by Muslims from a variety of backgrounds.

“We get to taste food from different countries, which is one of our favourite things,” Dong says. Back in China, he marks Ramadan with his family.

“In the morning, I can eat the meals prepared by my family. At the end of the day, we go to the local Mosque to eat Iftar meal with other Muslims, and then we pray together.”

No matter where he goes, Dong says he carries a copy of the Quran.

Praying and reading the holy book has been a part of his daily life since he moved to Australia four years ago. 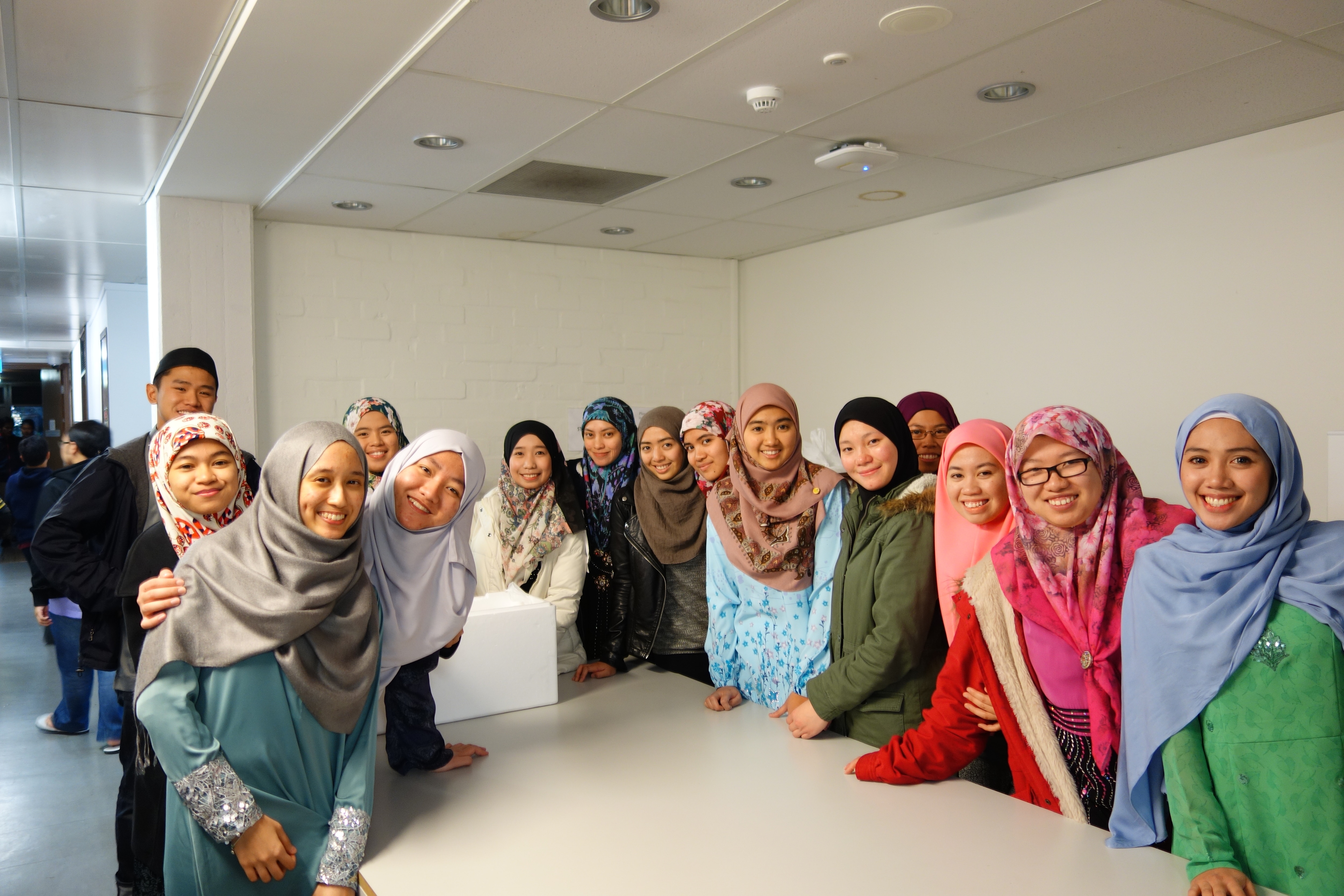 He believes religion has made him “a better person”.

“As Muslims, we always have a positive attitude. Every day is a brand-new day when you open your eyes. So we need to embrace the day with a positive mind.

"No matter how hard life is, how stressful our study is, we can face it with a smile.”

Like Dong, many Chinese Muslims maintain their religion and associated traditions after moving to Australia. 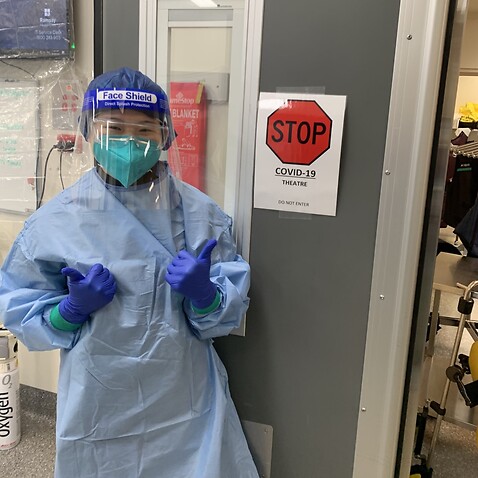 Brother Yayah, from Beijing, established the Chinese-speaking Muslim Association of Australia in Sydney a decade ago. 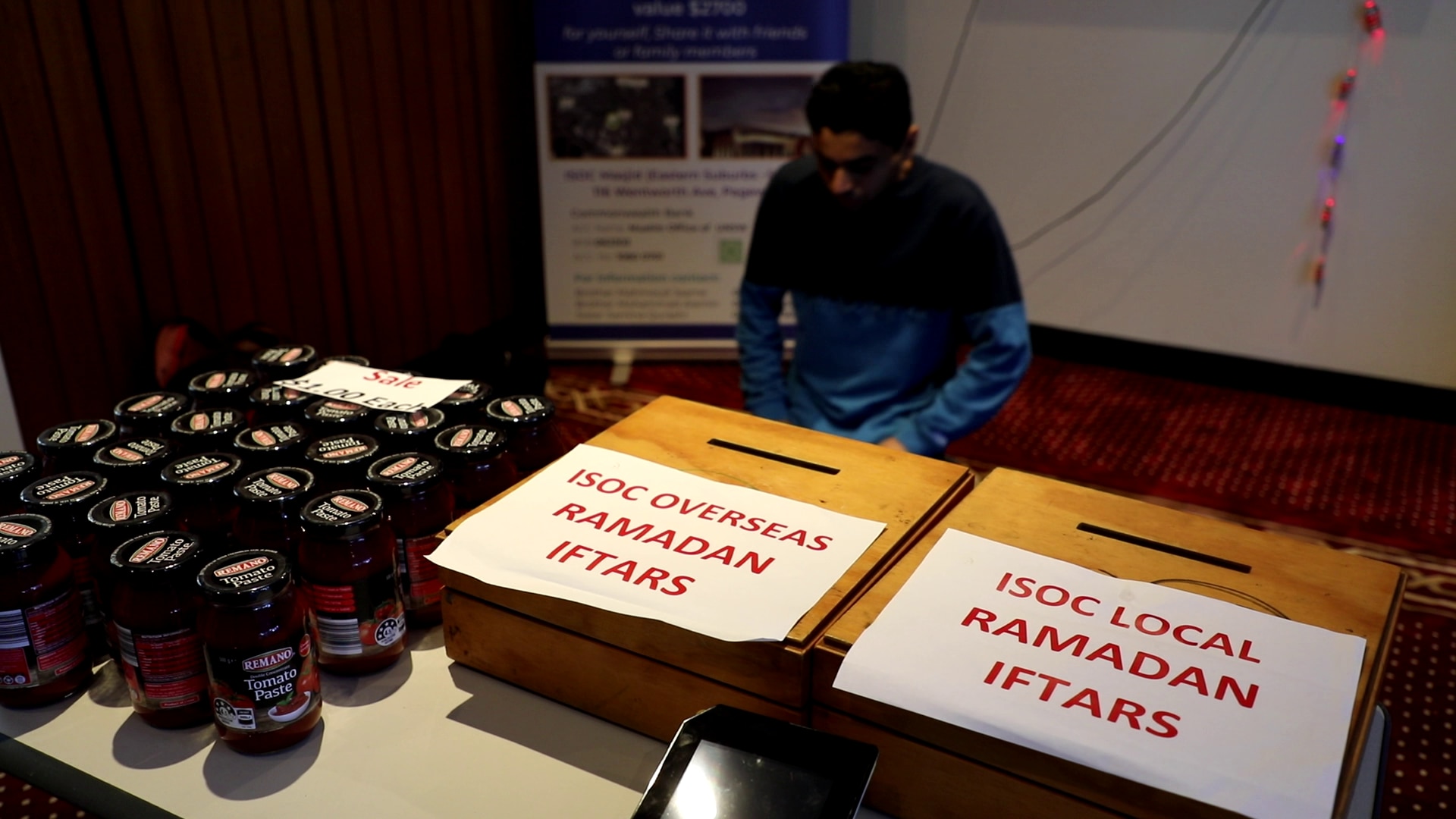 He explains that group members come from all over China, including Ning Xia, Xinjiang, Beijing, Tianjin and Henan, and most of them live in Sydney and Melbourne.

In Australia, many go to local Mosques to celebrate Ramadan with other Muslims in their suburbs.

“Ramadan is a very busy time for us Muslims. We invite each other to their house to enjoy Iftar meals because we believe by doing so, we can share the blessing from that day with them.

“After the meals, we go to the Mosque together to pray and read the Quran.”

It is common for Chinese Muslims to read the Quran and pray in Arabic, he affirms.

Brother Yayah says even children aged seven or eight can recite the entire Quran in Arabic, but not necessarily understand Arabic. 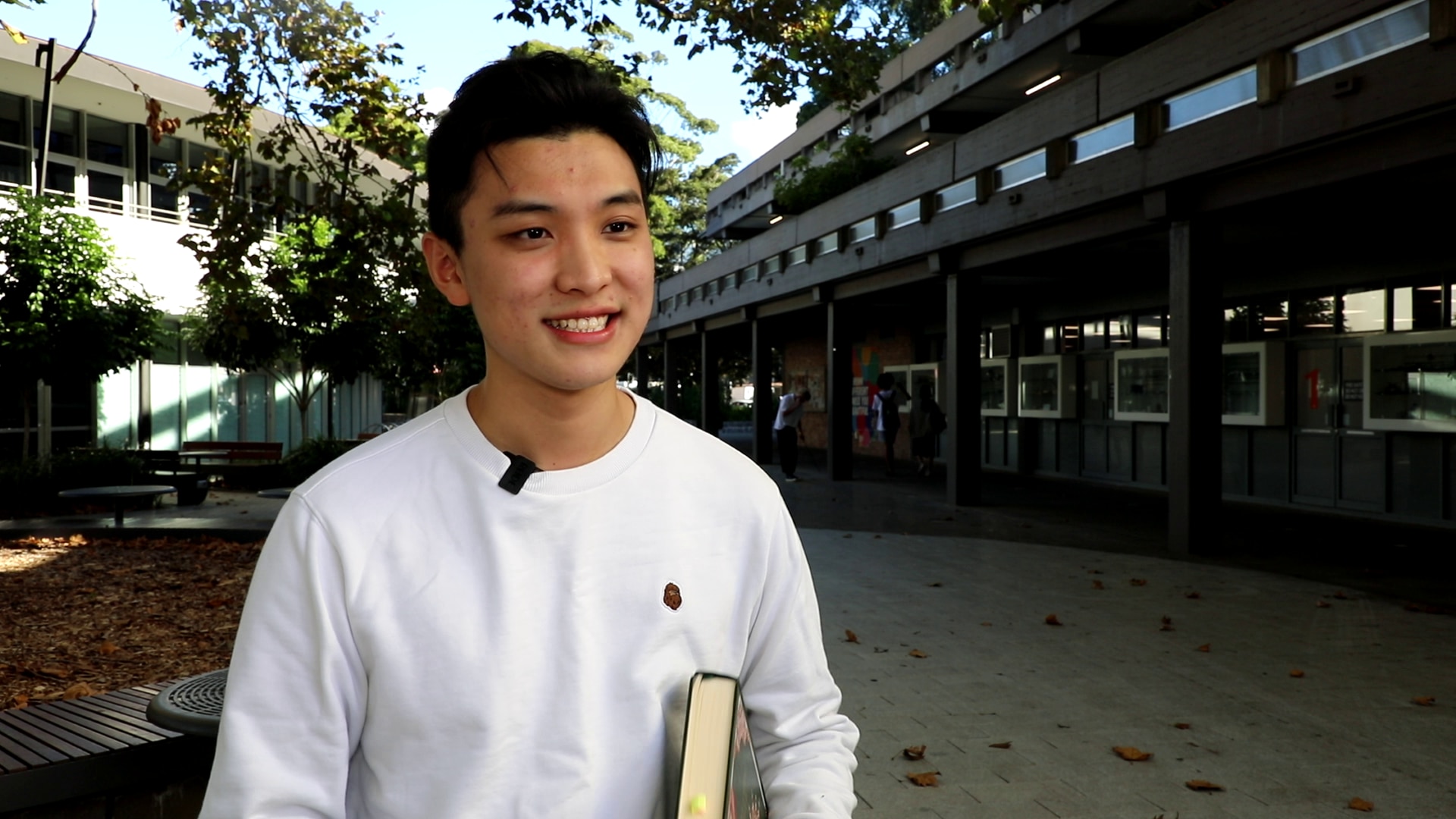 Harry Dong is one of around 600,000 Muslims living in Australia.
SBS Chinese

He says many local Mosques will find someone to recite the Quran, about 20 pages a day to finish the whole book during Ramadan.

He hopes the broader community can have a better understanding of Muslims no matter their background.

“There are millions of Muslims in China,” he says.

“In Beijing and in other parts of China, there are a lot of Hui Muslims. You can see a lot of Halal restaurants everywhere. But not many people understand what Halal is and what it means to be a Muslim.”

With Ramadan underway around the world, Dong has a message of goodwill to his Muslim brothers and sisters from all backgrounds: “Ramadan Kareem.”