Ox and Buffalo: What the animals of Lunar New Year symbolise

Asian communities across the world and diasporas in Australia will celebrate the Lunar New Year from February 12 to 27.

While celebrations this year may be more low key compared to years passed due to the health challenges posed by the COVID-19 pandemic, the traditions and symbols behind the celebration have remained the same.

The event goes by many names, including Tet in Vietnam, Imlek in Indonesia, Tsagaan Sar in Tibet, and Losar in Mongolia, to name a few. 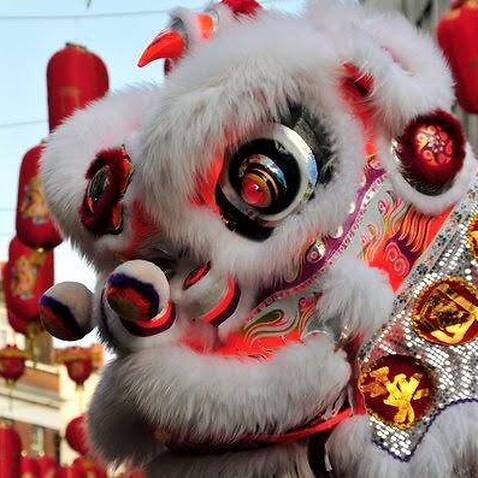 To be more precise, February 12 will mark the beginning of the Year of the Metal Ox, according to the Chinese Lunar calendar, with metal symbolising the heavenly stem Xin.

The Ox is the second animal of the Chinese Zodiac, and according to traditional beliefs, people born this year will enjoy a comfortable life without financial troubles, and are more capable of overcoming difficulties while bearing greater responsibility.

The Ox denotes positivity, honesty and hard work, and the personality traits of someone born this year include gentility and courageousness. 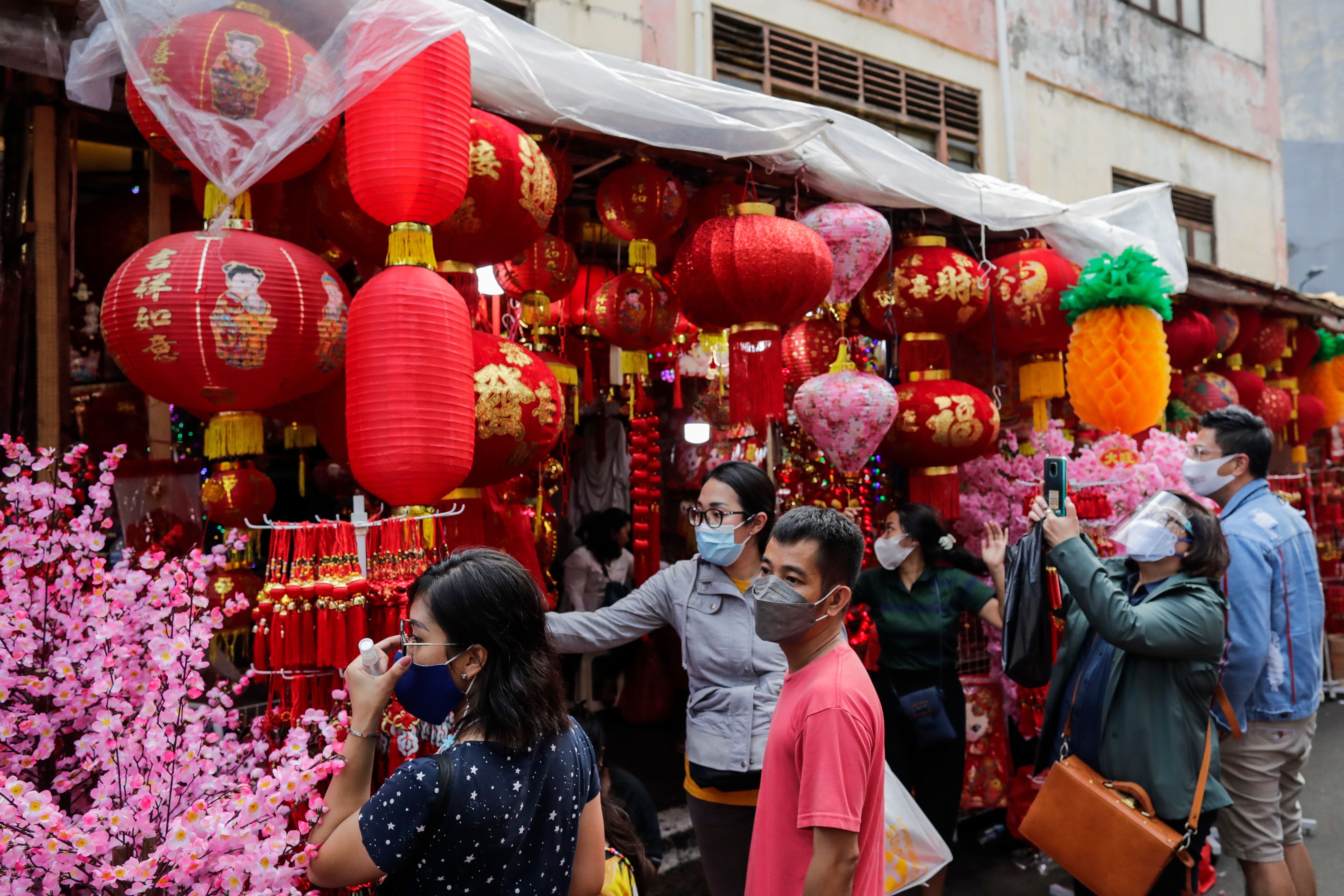 Customers shop for decorations for the upcoming Chinese Lunar New Year at a street side stall in Jakarta, Indonesia.
EPA

In the Vietnamese Lunar calendar, the Buffalo is the second animal, taking the place of the Ox in the Chinese Zodiac.

Like the Ox, the Buffalo is believed to be industrious, patient, slow and steady.

The other variant between the two calendars is the Cat in the Vietnamese calendar which takes the place of the Rabbit in the Chinese. Year of the Ox stamps: Artist leaves her mark on collection fusing East and West

According to astrologers, the changing over of years also heralds a change in the fortunes of a nation, and this year appears to be one for the better.

At the beginning of the year, it’s common for Taoist fortune tellers to analyse the luck of the nation, a practice known as “Guo Yun”.

Sydney-based Taoist priest and Fengshui master Maisy Yan believes that Australia “will have good luck" in the Year of the Ox.

“According to the Bagua - the eight symbols used in Taoist cosmology - Australia is in the southeast location and it represents three significant characters, namely honour, reputation and morality.” In 2021, she says the heaven stem is ‘metal’ while the earthly branch is ‘Earth’.

Ms Yan believes that when the aspects of ‘metal’ and ‘earth’ are combined, it means that Australia’s mining industry will remain prosperous and lead to economic growth for the country.

She says the federal government gained popular support in 2020 by providing assistance to the community through welfare programs. She calls on the goodwill to continue for small businesses and ordinary citizens in 2021.

“During the pandemic in 2020, Australia and its people showcased respect, trust, compassion and tolerance."

How the Ox got its positions

According to Chinese folk stories, in legendary times, the Jade Emperor ruler of Heaven and Earth, selected the Zodiac animals by way of a race.

It was said that the Rat tricked the Ox into giving him a ride during the race before jumping off and finishing the race ahead. Thus, the Ox became the second animal.