Coming Up Mon 9:00 AM  AEDT
Coming Up Live in
Live
Cantonese radio
More

The federal government has announced it has begun fast-tracking visa applications lodged by residents of Hong Kong, more than a year after pledging to provide safe haven to people from that territory.

Senator James Paterson, the Chair of the Joint Committee on Intelligence and Security, confirmed the move to "fast track" applications, saying he has long been pressing to open migration avenues for Hong Kongers.

"The Minister for Immigration, Citizenship and Settlement Services, has decided to update the order of priority processing to support existing and future arrangements for the agriculture sector, while also providing consideration for Hong Kong and British National (Overseas) (BNO) passport holders," Senator Paterson told SBS Chinese.

A spokesperson from the Home Affairs department confirmed to SBS Chinese that the new measures came into effect on July 7 and apply to all future and in-progress skilled migration visa applications.

"This means processing priority will be given to Hong Kong and BNO passport holders applying for temporary and permanent skilled visas ahead of other cohorts," Senator Paterson said.

"This endeavour will attract talent and companies to Australia to boost productivity and create further job opportunities in Australia."

Senator Paterson said authorities in Australia made a commitment last July to bring in the best professionals from Hong Kong while making it easier for those already in Australia to access a pathway to stay longer if they wished.

“Hong Kongers are entrepreneurial, creative and have more than demonstrated their commitment to the values of liberal democracy,” he said.

He said the government’s move was not only in Australia’s national interest but also the "right thing to do" after China "broke its promise to protect the freedoms of the people of Hong Kong". 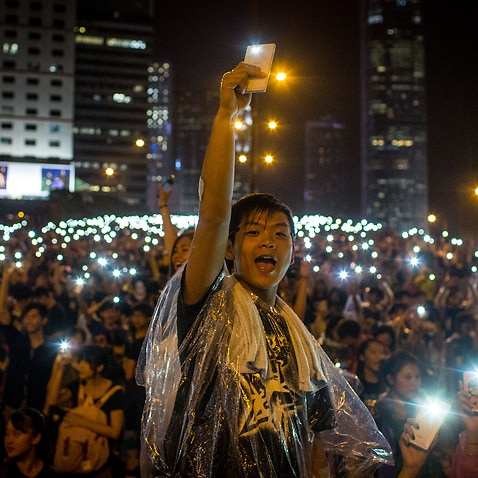 Last year, the federal government announced that students would be eligible for a five-year graduate visa from the conclusion of their studies, with a pathway to permanent residency at the end of that period.

It also announced it would prioritise Global Talent visa applications received from Hong Kongers and that a talent officer would focus on facilitating the Hong Kong caseload.

Hong Kong passport holders in Australia on graduate and skilled workers visas have since been able to extend their temporary visa for another five years irrespective of the time they have already spent in Australia.

The Australian government previously stated that only Hong Kong passport holders could enjoy the benefits of visa extensions. Those holding BNO passports were not eligible.

Senator Patterson told SBS Chinese last week that now both Hong Kong passport and BNO holders can apply for permanent residency after the expiry of their five-year visa, or after three years if the applicant has been living in a remote area.

He added: "Hong Kong and BNO passport holders applying for temporary and permanent skilled visas will be eligible to apply for permanent residency after five years."

"For those who choose to live, work and study exclusively in regional Australia, the pathway to apply for permanent residency would be available after three years," he said.

"Further details on the pathway will be available in due course."

Immigration lawyer Richard Wong, a specialist in investment migration, said that since the government announced it would prioritise investor applications from Hong Kong residents in 2020, he's seen visas turned around as quickly as six months, from waiting periods of more than two years.

According to the Home Affairs website, the current processing time for Business Innovation and Investment (Provisional) visas is 24 to 31 months in 75 per cent of cases. 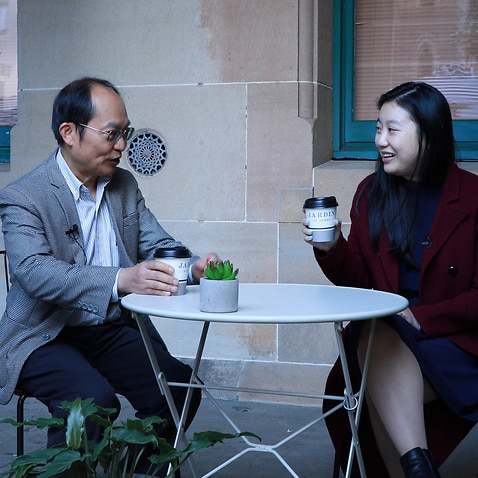 Mr Wong believes that if the priority visa categories are expanded to all skilled visas, the visa approval times for these categories can "absolutely" be cut by more than half.

"They can increase the manpower (for processing visa applications from Hong Kong residents) and transfer other immigration officers to handle them.

"Generally, skilled visas are easier to process (compared to investment immigrant visas). Their (applicant's) qualifications are reviewed by the skill assessment agency, and the actual work handled by Home Affairs is much more straightforward. The visas that have been approved in six months in the past can definitely be completed in three months."