It's one of the most-used social platforms in the world - and it's not just for Chinese-speakers, with a growing market down-under, how are Australians using it?

The mobile application was launched in 2011 by China’s technology tycoon Tencent.

With a ban on many other social platforms throughout China, including Facebook, the global leader of the field, it's no surprise that WeChat has reached the number of 963 million active users per month in the second quarter of 2017, ranking fifth in the most-used global social media applications according to Statista.com.

It is safe to assume that WeChat is in almost every Chinese person’s mobile phone. So, has the growing Chinese community in Australia brought WeChat into the lives of other Australians?

According to figures provided by Bastion S&GO, a Melbourne market company, Australia now has a total of about three million WeChat users, of which as many as 38 per cent are non-native speakers of Mandarin or Cantonese.

Even Australian politicians are keen to capitalise on the growing number of engaged users on the platform in Australia. "I use WeChat every day," Bridie tells SBS Mandarin.

Also known as Song Yuyin (her Chinese name), Bridie is a third year university student. From the age of five she began to learn Mandarin and now speaks fluently.

Bridie began to use WeChat in 2011 and now has nearly 500 friends on the app. 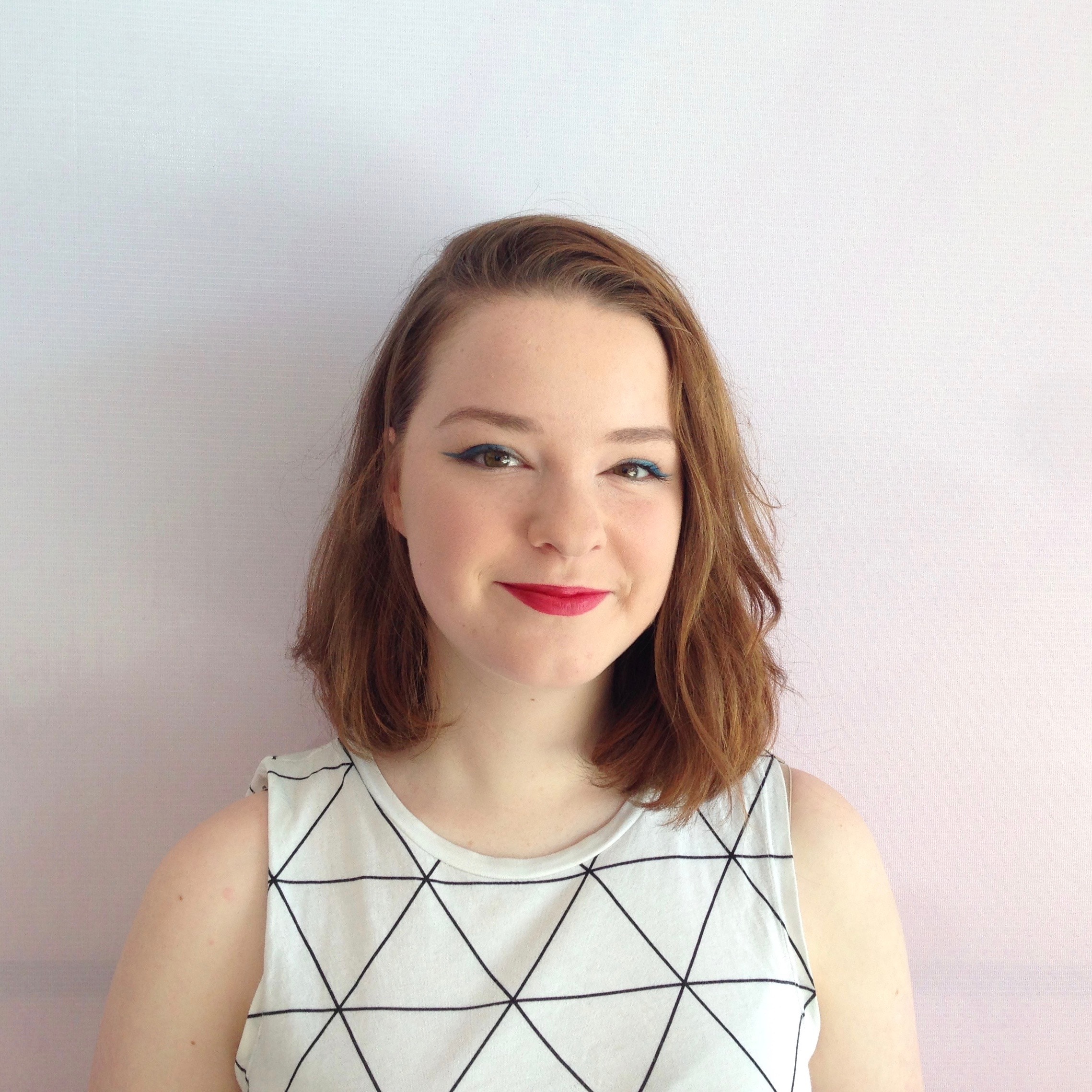 Bridie started to use WeChat in 2011.
supplied

"I use WeChat to chat with my friends," she says.

Bridie says she also posts life updates on a weekly basis to "practice Chinese and share with friends how I am going."

Not only that, she also admitted to "pressuring" her own family and friends who do not use WeChat yet, to download it.

She says many of them end up enjoying using WeChat "because of the fun and expressive emojis on it."

But you don't need to be a foreign-language pro to use it. Many Australians who do not speak Mandarin or Cantonese have also became WeChat users.

"Every time I meet a Chinese person and tell them I have WeChat, their faces brighten up and burst into a big smile," says Ben.

Ben calls himself a 'true blue Aussie’ who works for an outdoor adventures education company that regularly hosts student groups from China. "WeChat enables me to establish relationships at a personal level with customers and business partners in China," Ben says.

Catherine, founder of a maternal and baby care product company that sells globally, including in China, also enjoys the convenience WeChat brings.

"There was one time I needed to have a meeting with a business partner who doesn’t speak much English," she says. "And the translator was late."

Thanks to WeChat though, she says the language barrier was not an issue.

"The two of us used the translation function in WeChat to carry out the initial conversation," says Catherine. The non-Chinese Australians that SBS Mandarin spoke to all said that WeChat had expanded their circle of friends, especially the number of Chinese friends. Same for Bella and Pawan, who are recent migrants to Australia from Germany and India.

Bella and Pawan are new migrants to Australia who also use WeChat everyday.
supplied

Australian born Emma says she even reunited with students from her volunteer experience in China through WeChat after many years.

She says "seeing them grown-up made me very emotional."

For many, WeChat also took some getting used to.

Emma pointed out that the "super application" nature of WeChat means that people chat, pay bills, book taxi and restaurants all in the one app. She is concerned that it might be too easy to get a lot of information of someone if the system is hacked.

There is also a function where by shaking the phone WeChat can find users in your nearby location. Bridie once tried the ‘shake’ function and found she received some unwanted attention from strangers. She says subsequently she would not leave her WeChat location function on anymore.

At the same time, several of those people interviewed feel the blurred line between work and life on WeChat. While Emma worked in Shanghai, "my colleagues were mostly Chinese," she explains.

"In Australia people seem to share their life moments on Facebook and have professional discussion on Linkedin.

"However when I was in China some business decisions were made during a chat in one of the WeChat chat groups."

Also, in Australia, people who have registered on WeChat with Australian telephone numbers cannot follow overseas subscriptions. SBS Mandarin’s WeChat account is deemed an overseas account and is hosted on a separate platform than subscription accounts within China.

Some Australians encountered more intense conflict. Declan, a Mandarin speaker who loves Chinese poetry, says that when he publishes his personal opinion on some ‘sensitive issues," he receives some "aggressive" comments from "Chinese nationalists."

"I can feel in China, people are very proud of the success of WeChat," Emma says.

Despite its shortcomings, most of the Aussies we spoke to generally expressed their satisfaction with the popular Chinese mobile app.