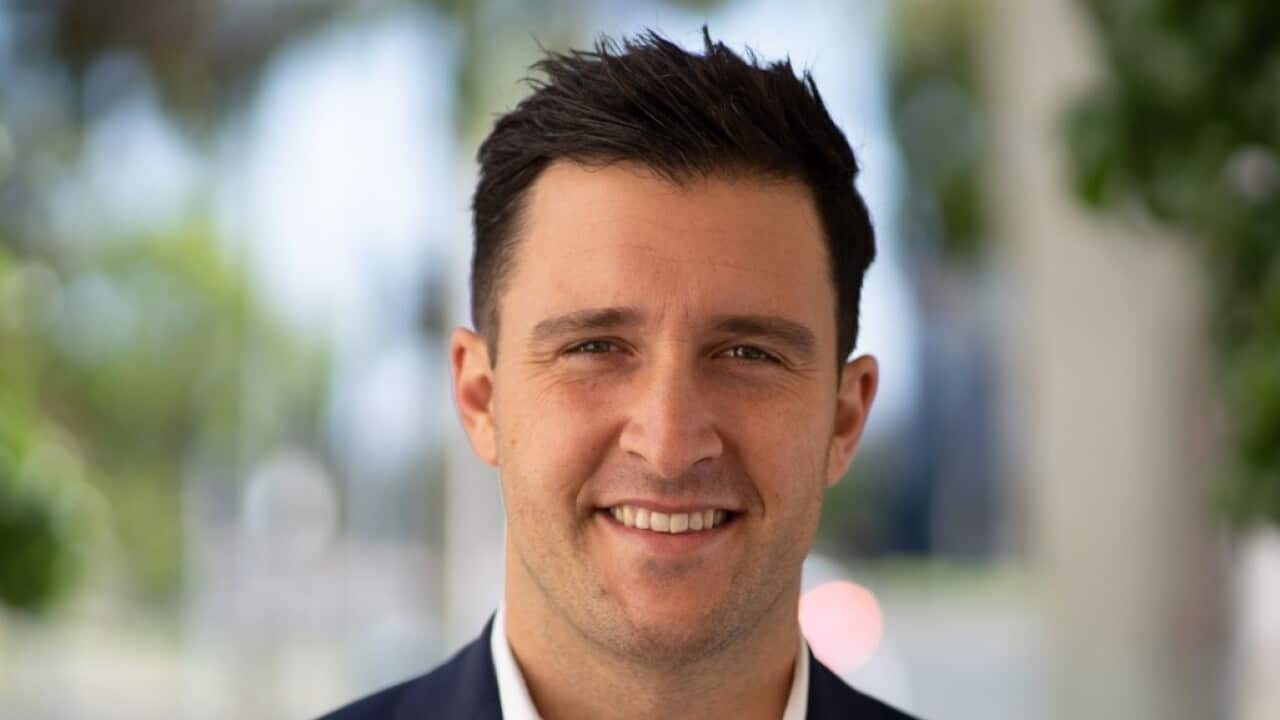 In our program we have spoken about a town about 200 km away from the city of Melbourne where live and work many Albanians.

Published 25 June 2022 at 6:18pm
By Majlinda Lulo
Source: SBS
Albanians in Shepparton began their emigration journey about 100 years ago. They originally came from the Korça area in Albania. Nowadays in this beautiful Australian town there are about 3000 Albanians born overseas and in Australia.

The first arrivals from Korça were single men that had migrated in search of work and to support their families overseas. They managed to find work in the farms in area. They were soon able to raise enough funds to bring in families and manage farms that are now some of the most powerful fruit and vegetable producers in the state of Victoria. And over time their children born and raised in Australia began to work in and contribute to other sectors of the Australian economy.

One of them is Shane Sali who has just been appointed Mayor of Greater Shepparton. Shane is the second Albanian to hold this position. One of his predecessors is Dinny Adem, also a very successful Albanian.

Advertisement
Shane comes from a business background and has  plans to use his skills to bring about positive change in his hometown and to make Shepparton an attractive center for tourism and business. We spoke to Shane about his election and his plans as the Leader of the Greater City of Shepparton.

Australia's 47th Parliament gets to work

Could you take the step of becoming an organ donor?