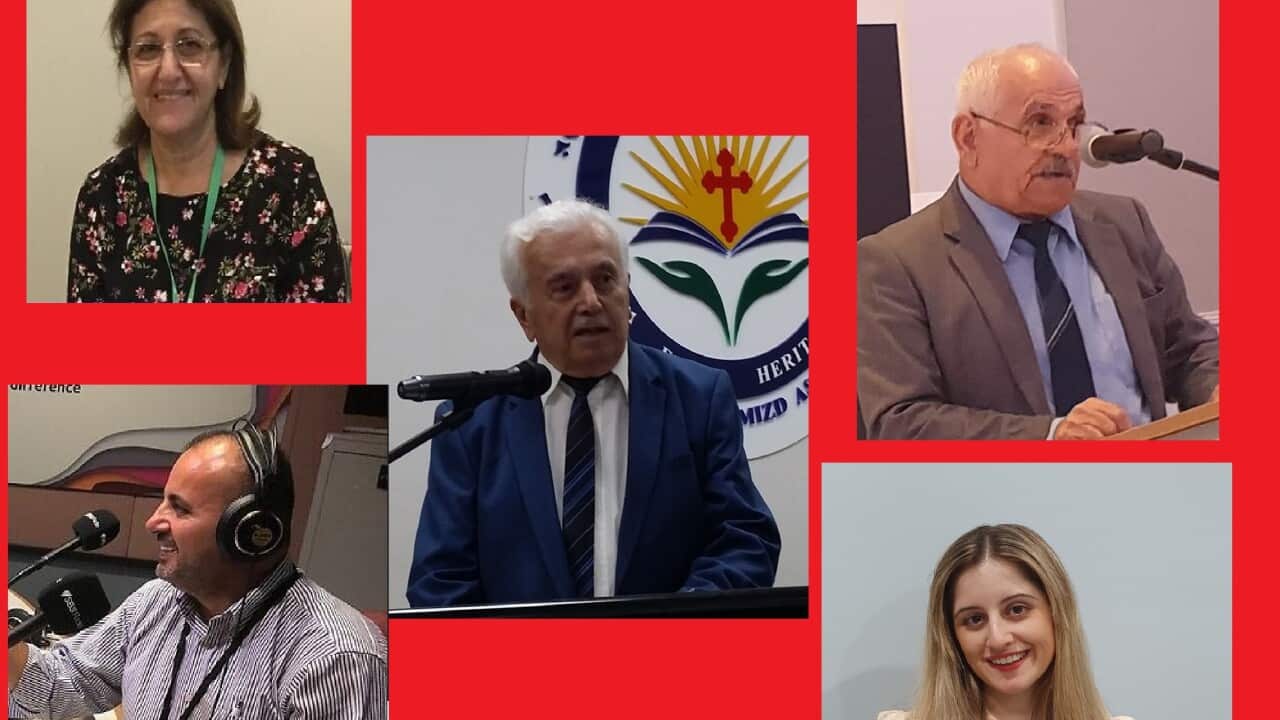 Families in Sydney spent Christmas differently from previous years, due to the new restrictions issued by the competent authorities, days before Christmas, because of the outbreak of Covid-19 on the northern beaches.

Published 29 December 2020 at 8:19pm
By Adel Danno
Source: SBS
Some families from other states, had made plans to visit relatives in New South Wales, and others had intended to spend the holidays in tourist places and resorts, but all plans failed.

In several calls that SBS Assyrian did with some members of the community, all the interviewees shared the same opinion, that the instructions and rules that have been laid have helped further reduce spread of the virus.

Advertisement
Mr. Benjamin Benjamin, Director of the Assyrian Language College in Sydney, Ms. Dayana Yakho, a psychological consultant, Mr. Namrood Slewa, a member of the Assyrian Australian Association committee, Mrs. Shmoni Yonan, an activist and interpreter and  Emil Gharib activist and writer, unanimously agreed that the prolonged pandemic has affected the mental health of many people, and caused psychological pressure, especially because of the news that reports the death of people around the world.

They emphasised that the restrictions on people going to church during the festive days, alleviated these psychological pressures due to the commitment to isolation.

Finally, they stressed that people have been committing to social distancing, and to stay away from large family gatherings, as per the orders of health and government authorities.